A song about Greta, feta, and why the ocean is getting wetter.

A sea shanty to declare a pirate emergency.

Being an emo used to be so easy…
The Locker, The Punk List, Limelight (Spotify Editorial Playlists).

I turned global emissions data into a synth-pop ballad.

I impersonate my local council to improve the range of their recycling tips. Specifically sex, drugs, and crime.

A song about Santa having a mental breakdown because of his role in consumerism.

A site that can generate nearly a million plant-based recipe ideas. 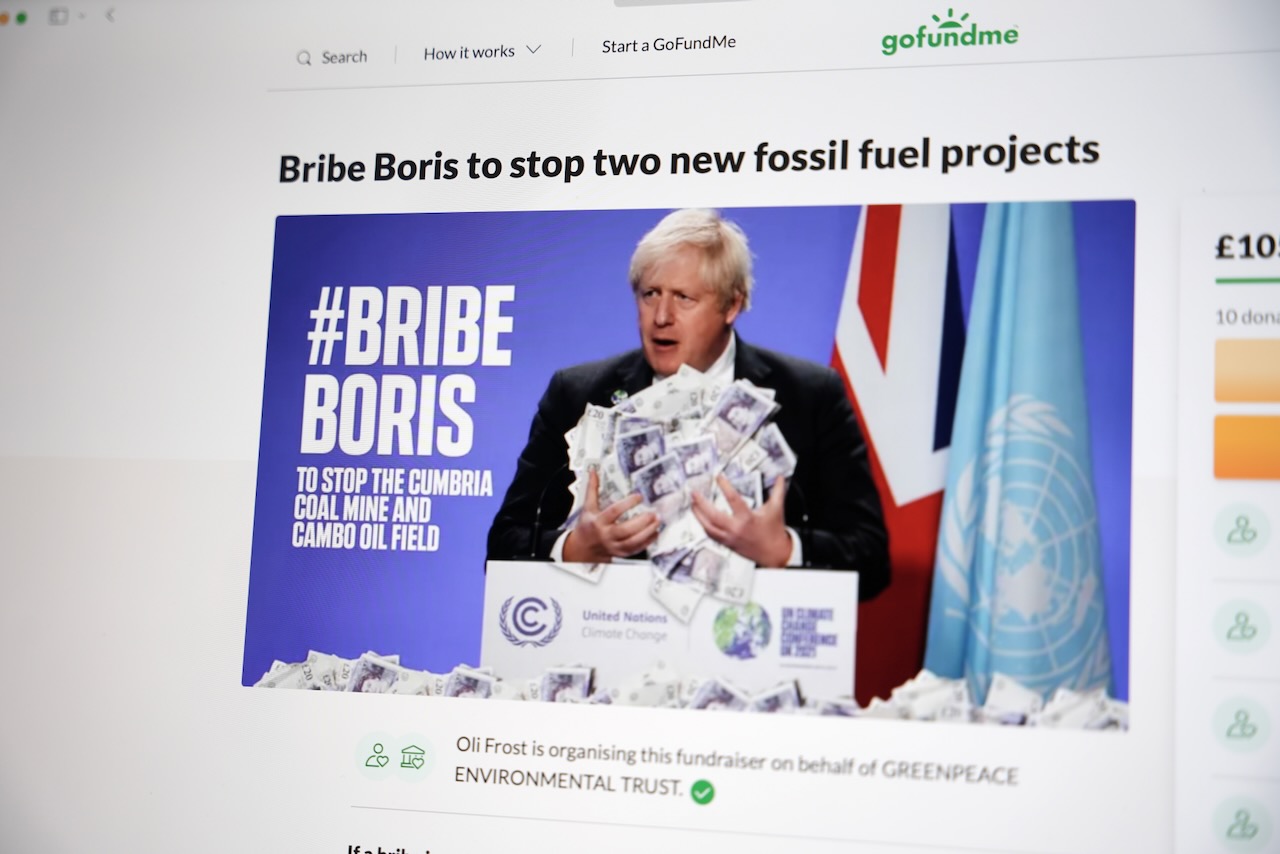 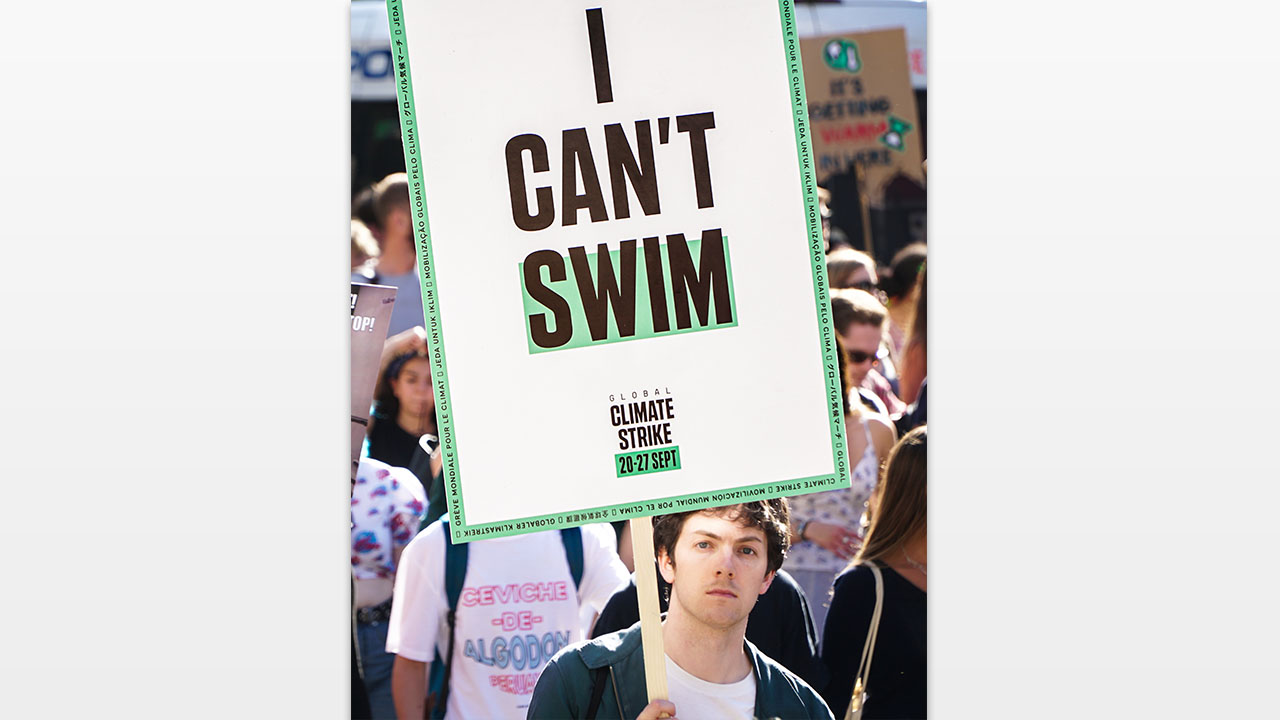 A series of posters I made for the climate strikes, exhibiting on lamp posts, worldwide. 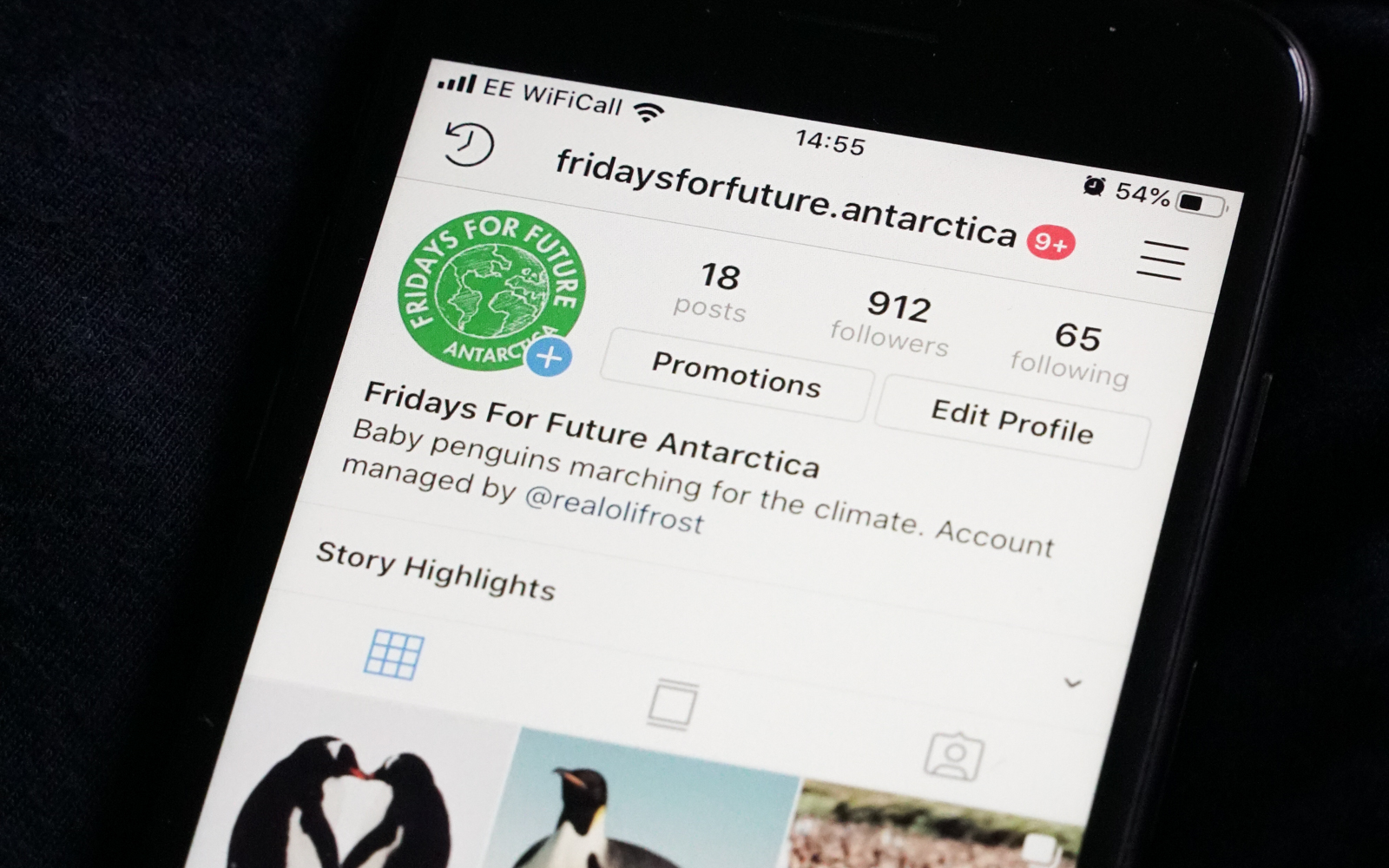 A protest movement I started for baby penguins. Endorsed (followed) by Greta Thunberg.

I form a political air-instrument punk band to raise awareness of air pollution.

I drink a Gin and Tonic and call the police about my stay-at-home protest movement. 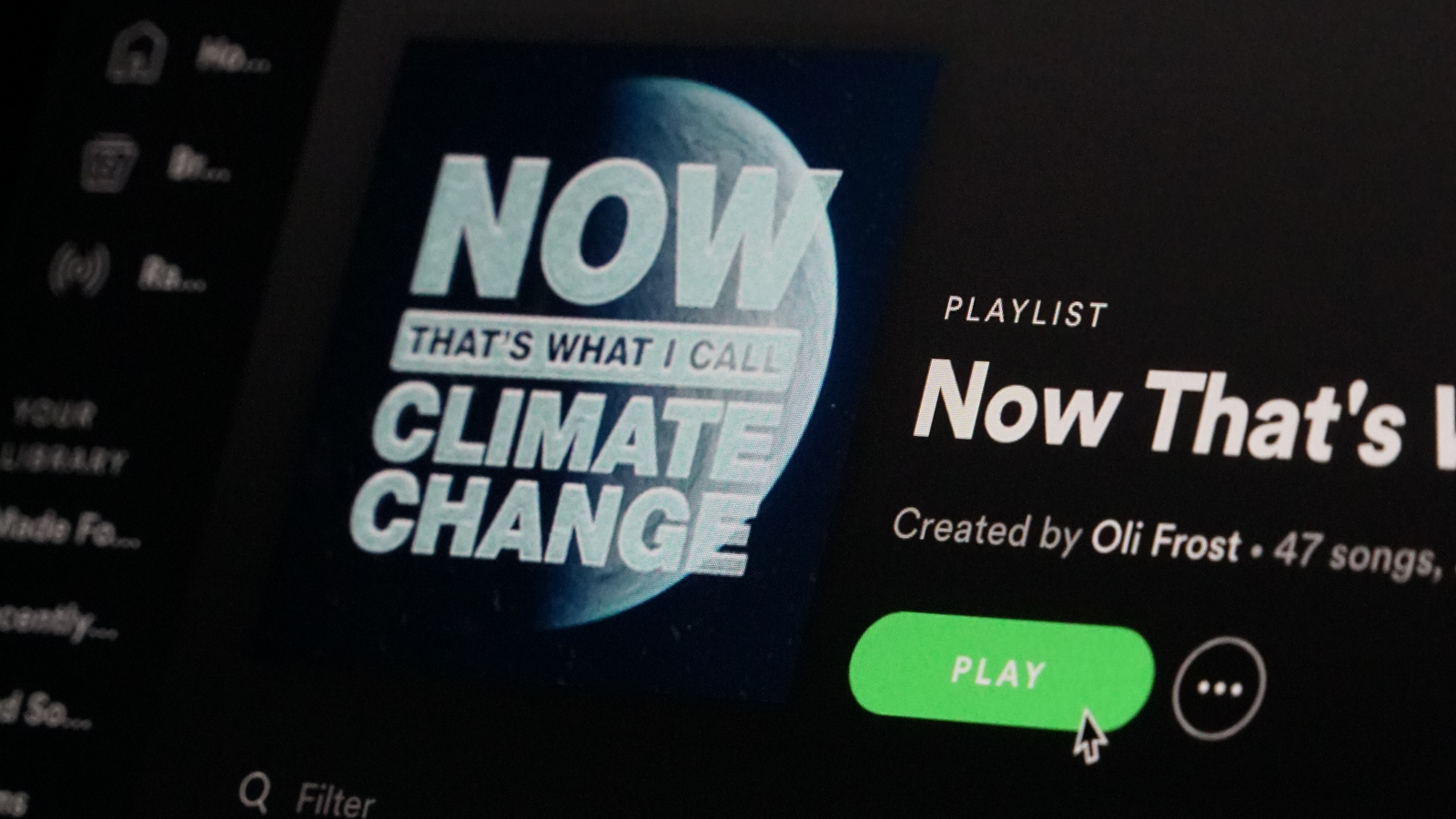 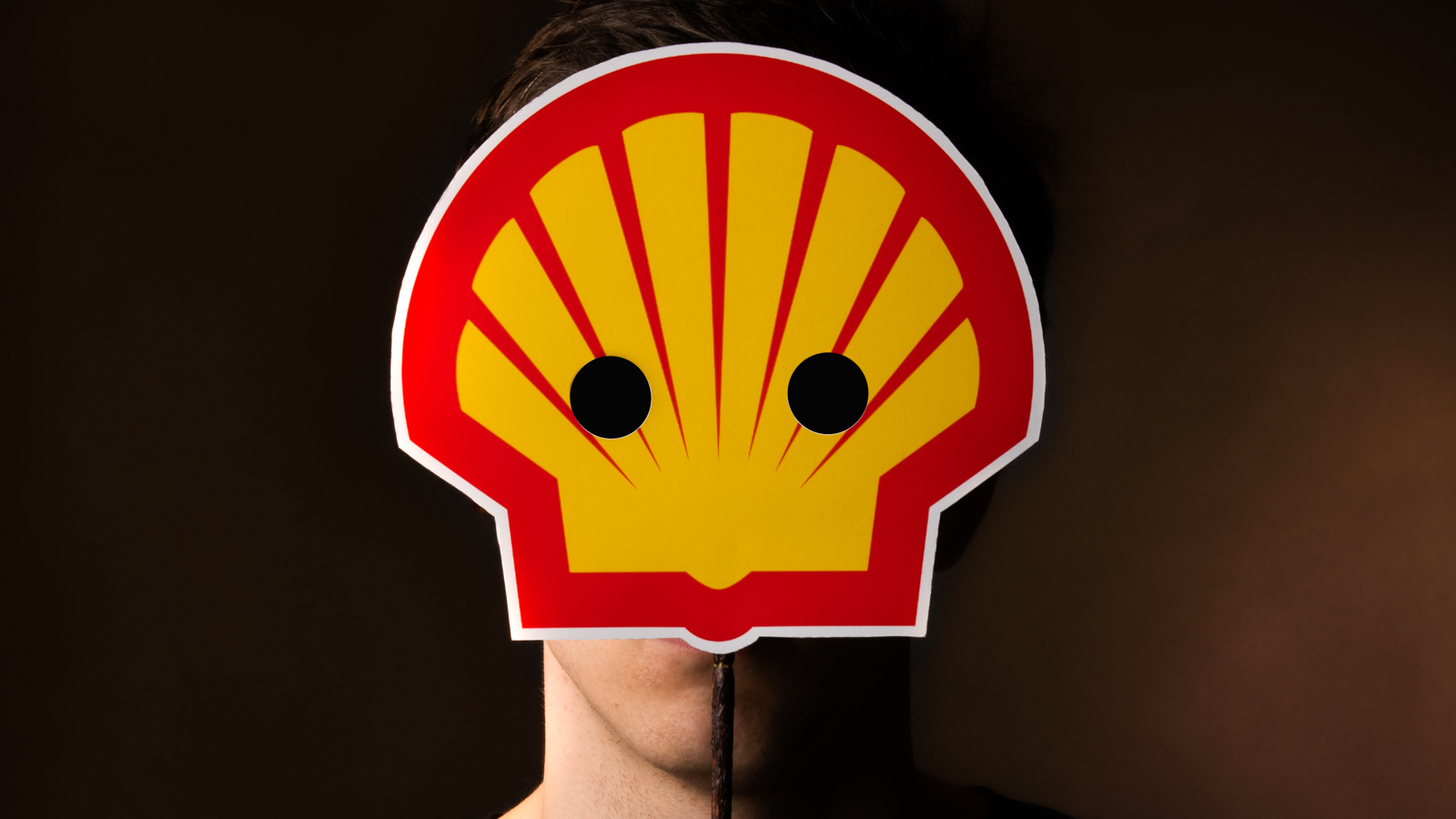 Printable, plastic-free masks that were used by strikers at Halloween (and a coal mine protest in Australia)

Oli Frost Refrosts The Planet is an online series that follows me, Oli Frost, and my plans to stop the earth defrosting.

Search Oli Frost on Instagram Stories to use the #RefrostThePlanet GIFs 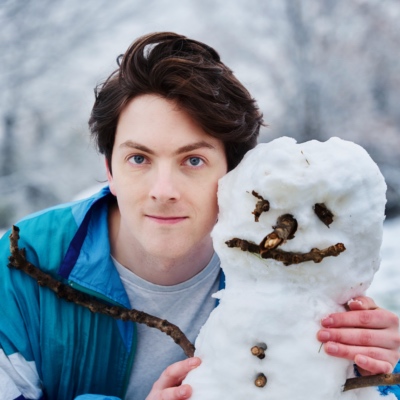 I’m Oli Frost, the guy who played recorder for Simon Cowell, put all his personal data on eBay, and got Greta Thunberg doing the macarena. At the moment, I am busy refrosting the planet.