An important message about chewing gum

Here’s some of the work I’ve done for brands.

I worked at AMV BBDO for five years, spent time at Droga5, BBH, Mother, and made my first book at the Watford Ad Course.

I once won gold for Creative Circle’s ‘Most Promising Newcomer’, but in fact, I rarely promise anything at all.

One of a few films that came from an unusual Wrigley's brief about keeping gum in your car. Apparently, that's a very big market.

Finally, a cat video you can tickle. Part of a campaign 'Bring Home The Sheba' that played out at peak cat video times. (Probably all day)

A language audiobook created for radio. This one came out of a larger campaign 'Caturday Night', a combination of the words cat, and Saturday.

A brand platform I started for a soda company. I also directed, edited, graded, mixed and starred in the ad. I probably could've made the soda.

A campaign I wrote for the new university term. It taught me that a Hollywood rain machine is actually just a big sprinkler. 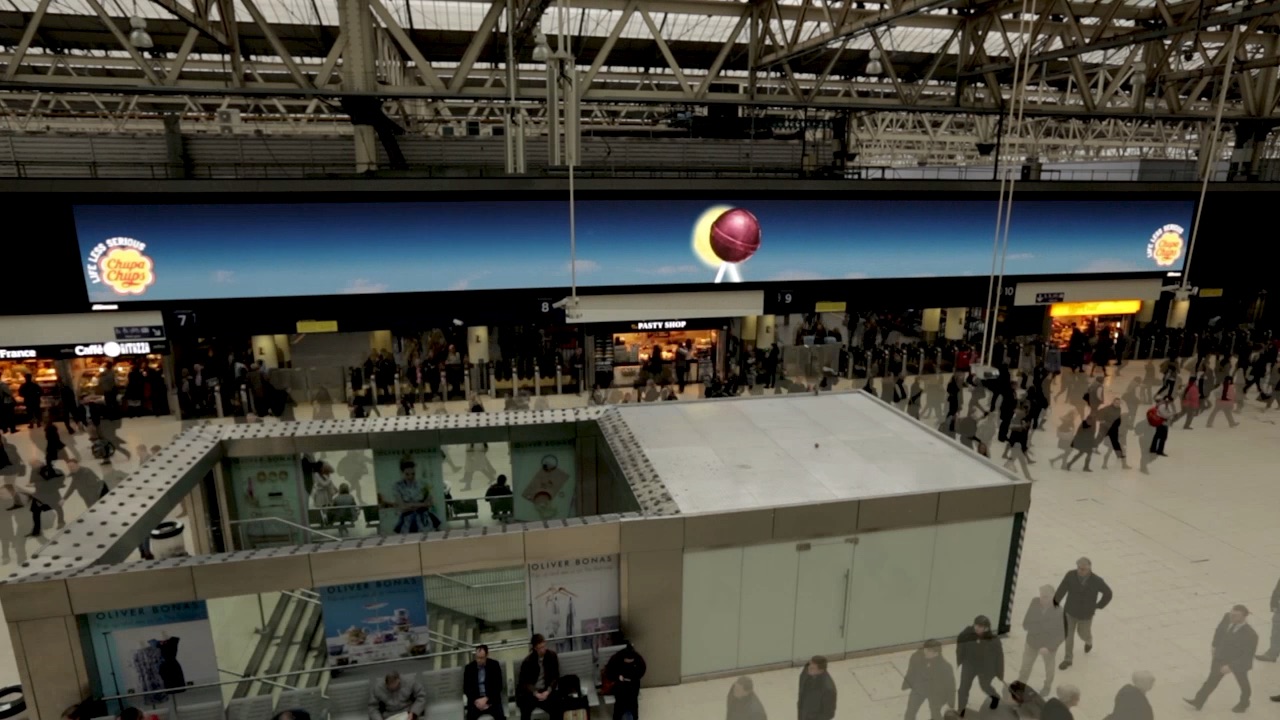 We used astronomical data to synchronise these two lollipops to the sun and moon. Thanks to poor weather, it was the best eclipse of 2015.

>> Cancer Research – Who Lives, Who Dies?

Real families are asked to decide which of them received life-saving help. Well, almost real. Only one of them worked for the agency.

Character Who Is An Animal

Part of a longer character campaign following Bruno The Wise, an elderly dog who has learned the secret to a happy doggy life (…fantastic oral care)

I was asked to write a Christmas campaign targeting young people feeling the plight of holiday regression. Why? We'll never know. 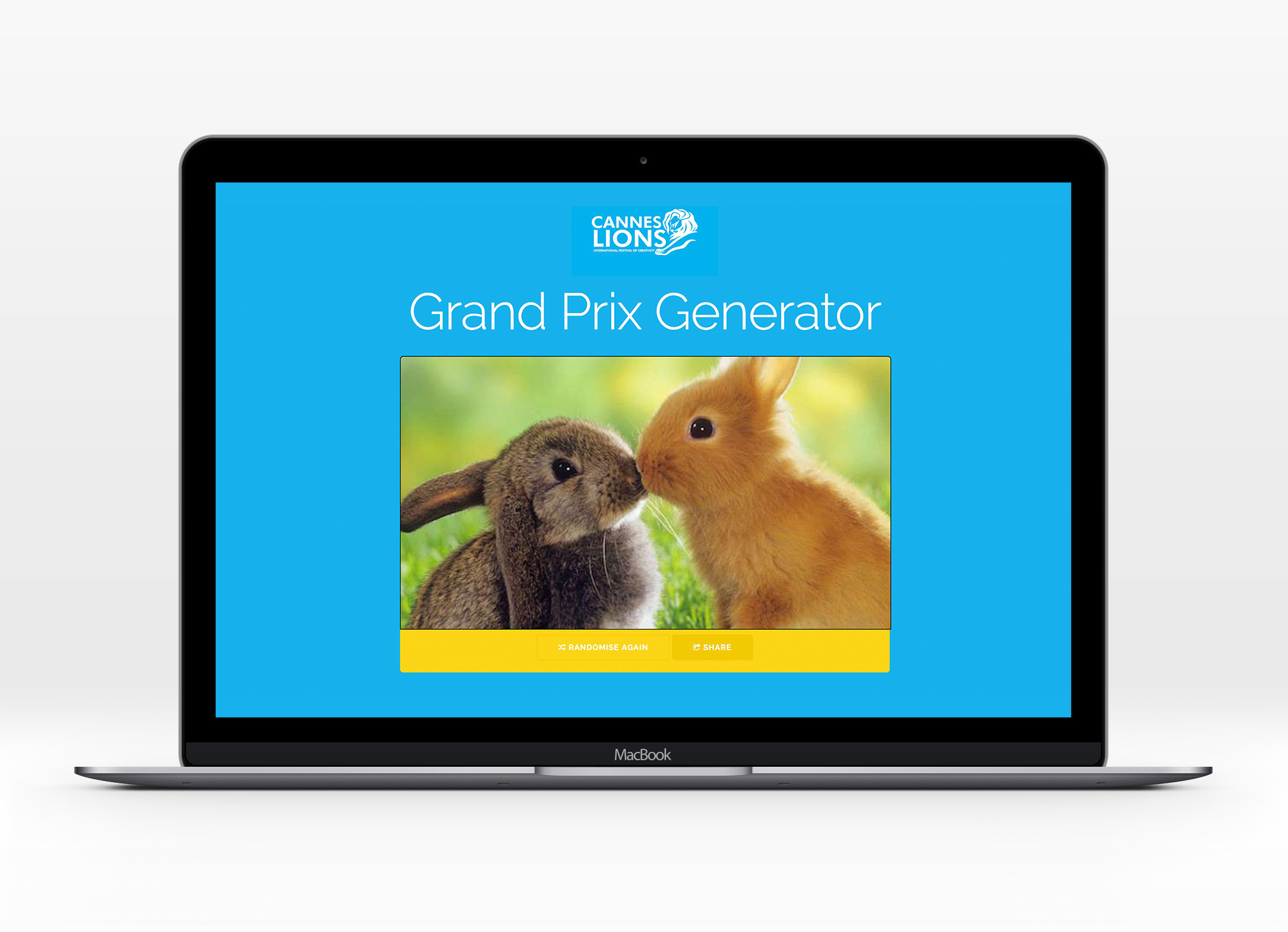 They made me redundant, so I trashed their office

The following film is not a work of fiction. Viewer discretion is advised.…

I sent all my contacts a dick pic

And you can too. Discover the world's first Dick Pic Repository.…

Fake news has had a lot of bad press.…

Read Next » I shook up the soda industry