Press: It's Nice That.

Fake news has had a lot of bad press.

Russian hackers, they say, are spreading lies that ruin the world.

But if lies got us into this, maybe they could get us out too.

I decided to become a Russian hacker myself, and see what I could do. 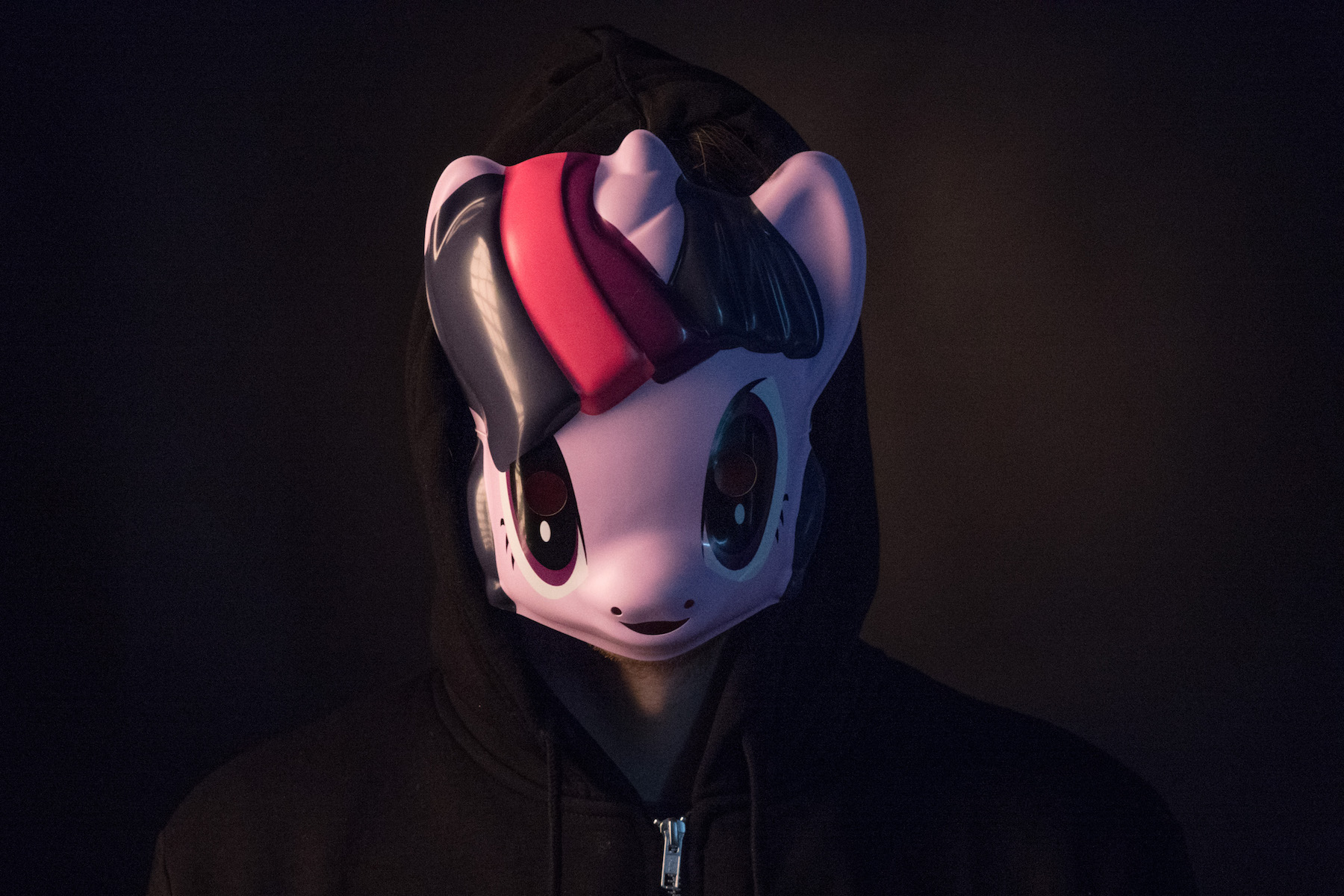 Ordered a My Little Pony mask to hide my identity.

And started building my own fake news site. 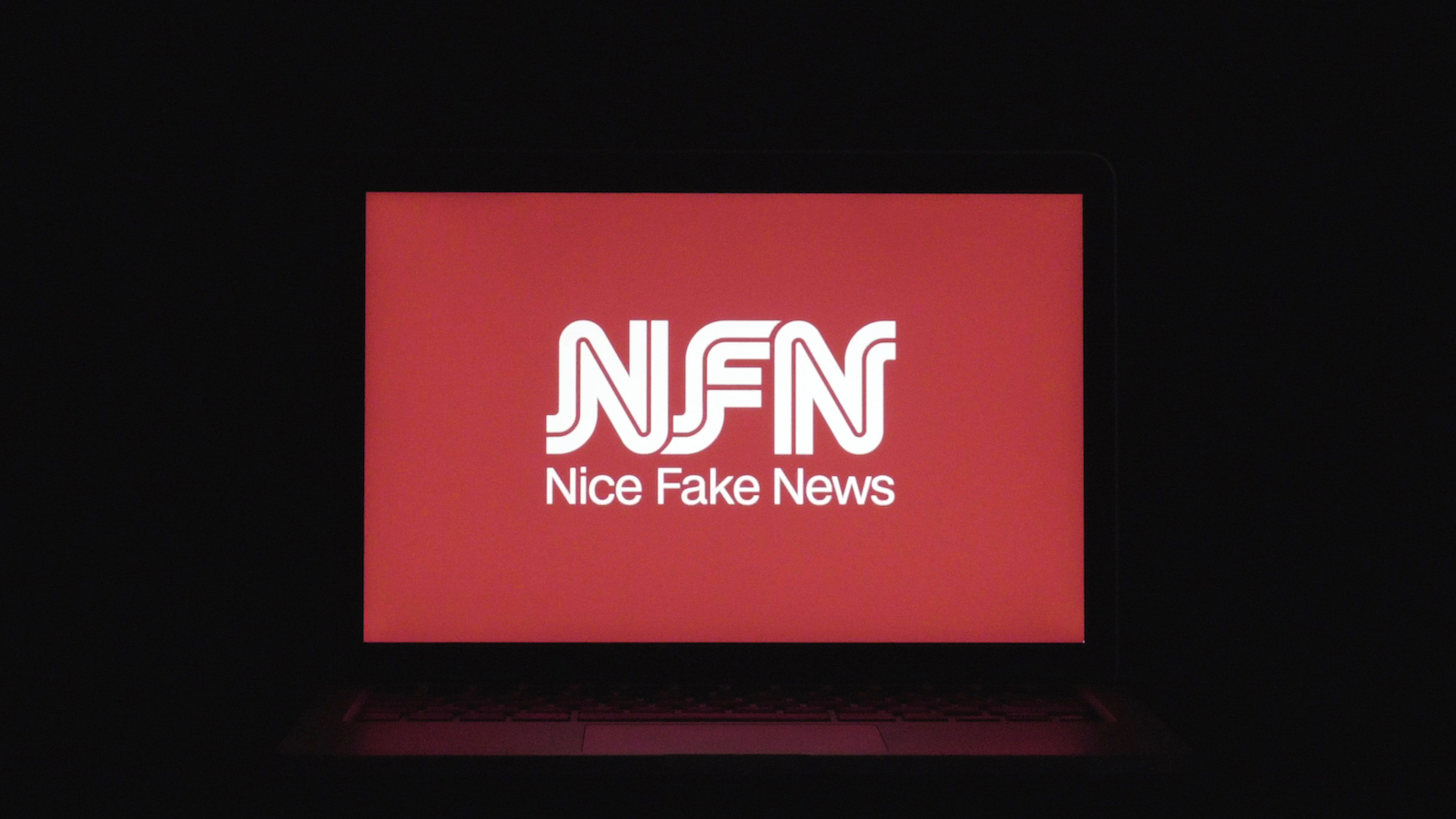 NFN World News is a fake news site that publishes only the nicest lies.

The ones that crush fears, bring smiles, and make you almost want to be a good person. 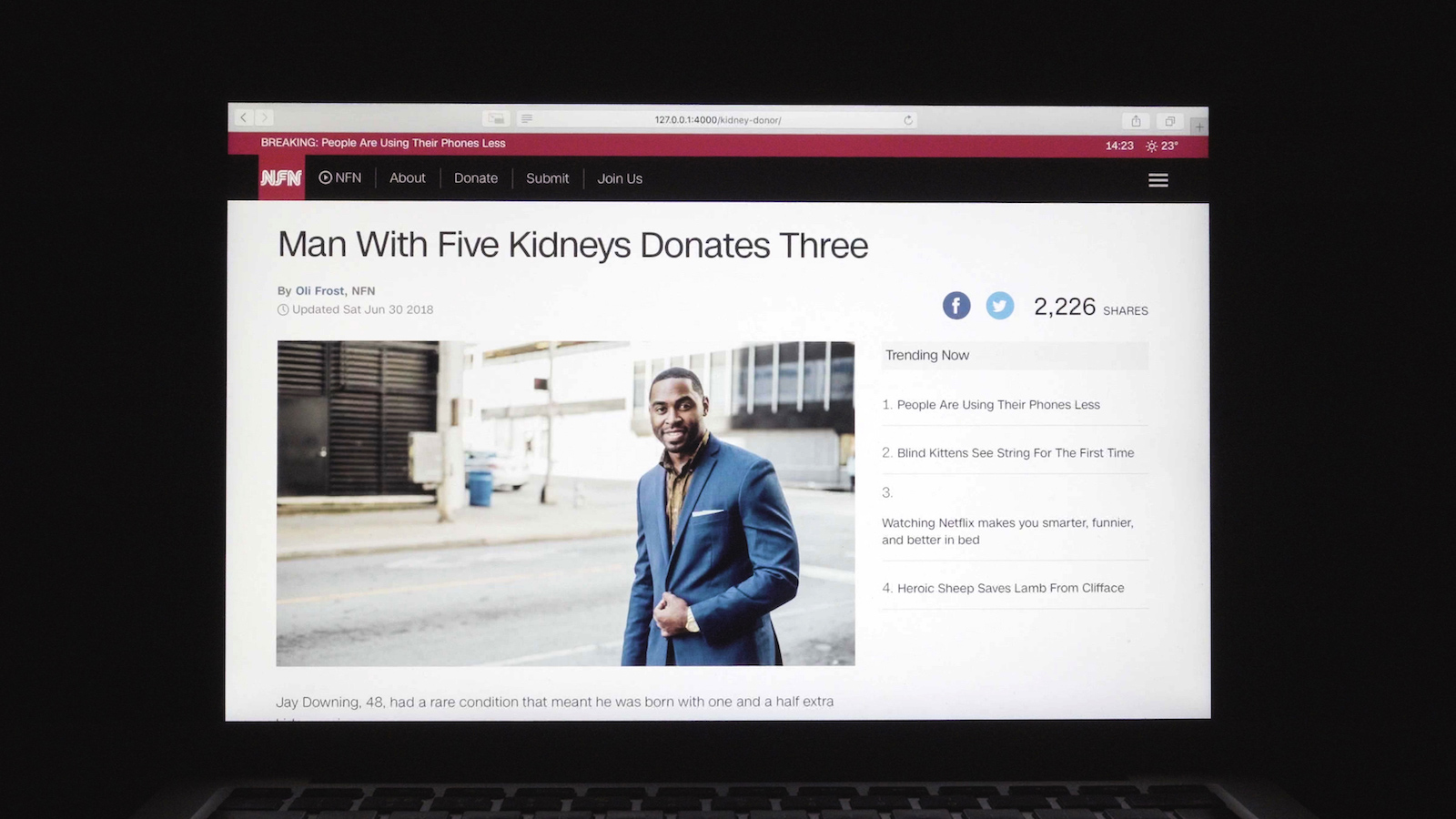 I was prepared to use whatever means necessary to put the stories out.

So I started a Discord server in Russia called Anonynice.

A channel for my hackers to co-ordinate. 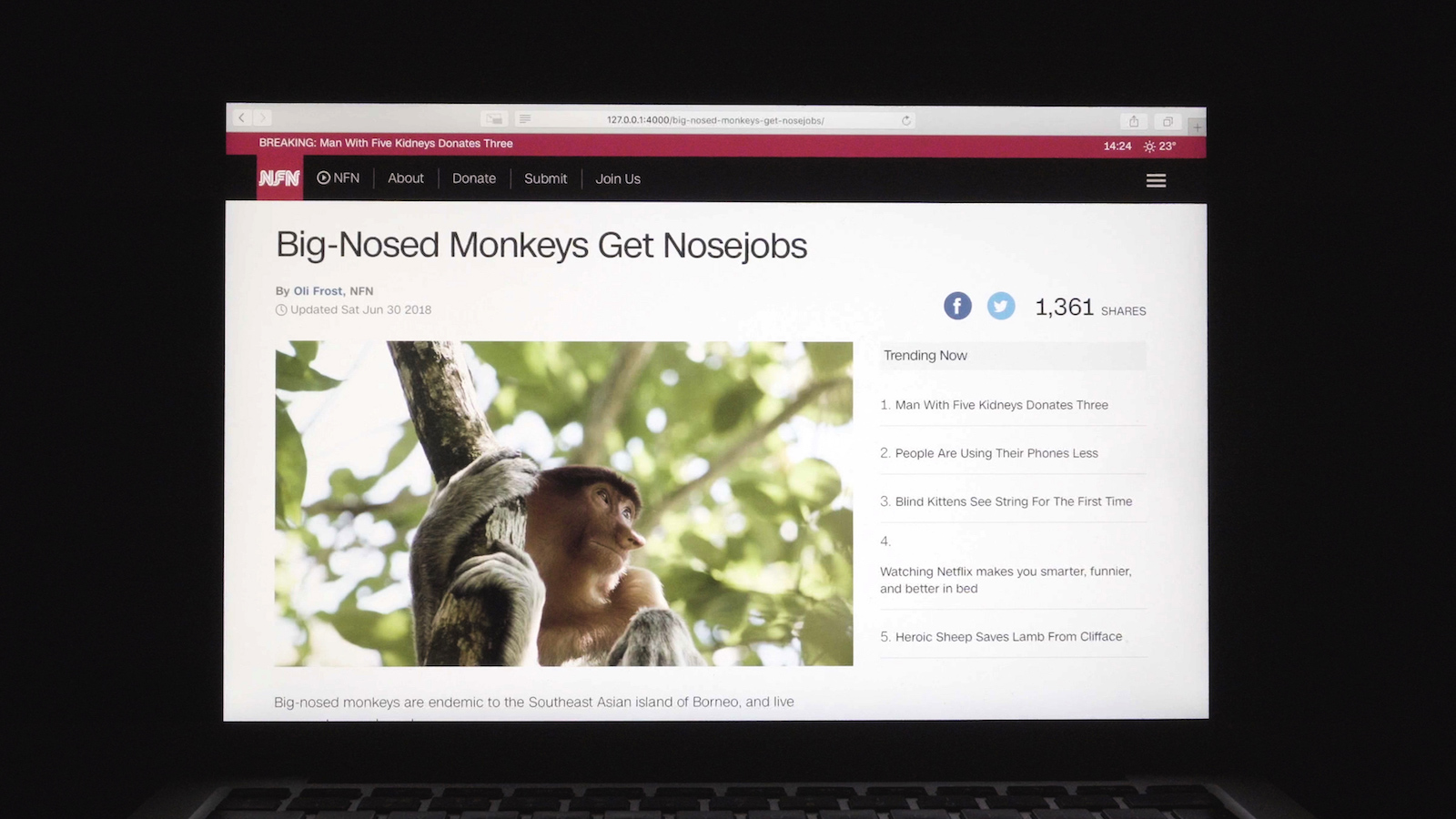 Next I opened a Bitcoin wallet to receive offshore financing.

Funds to promote our posts on your corrupt social networks. 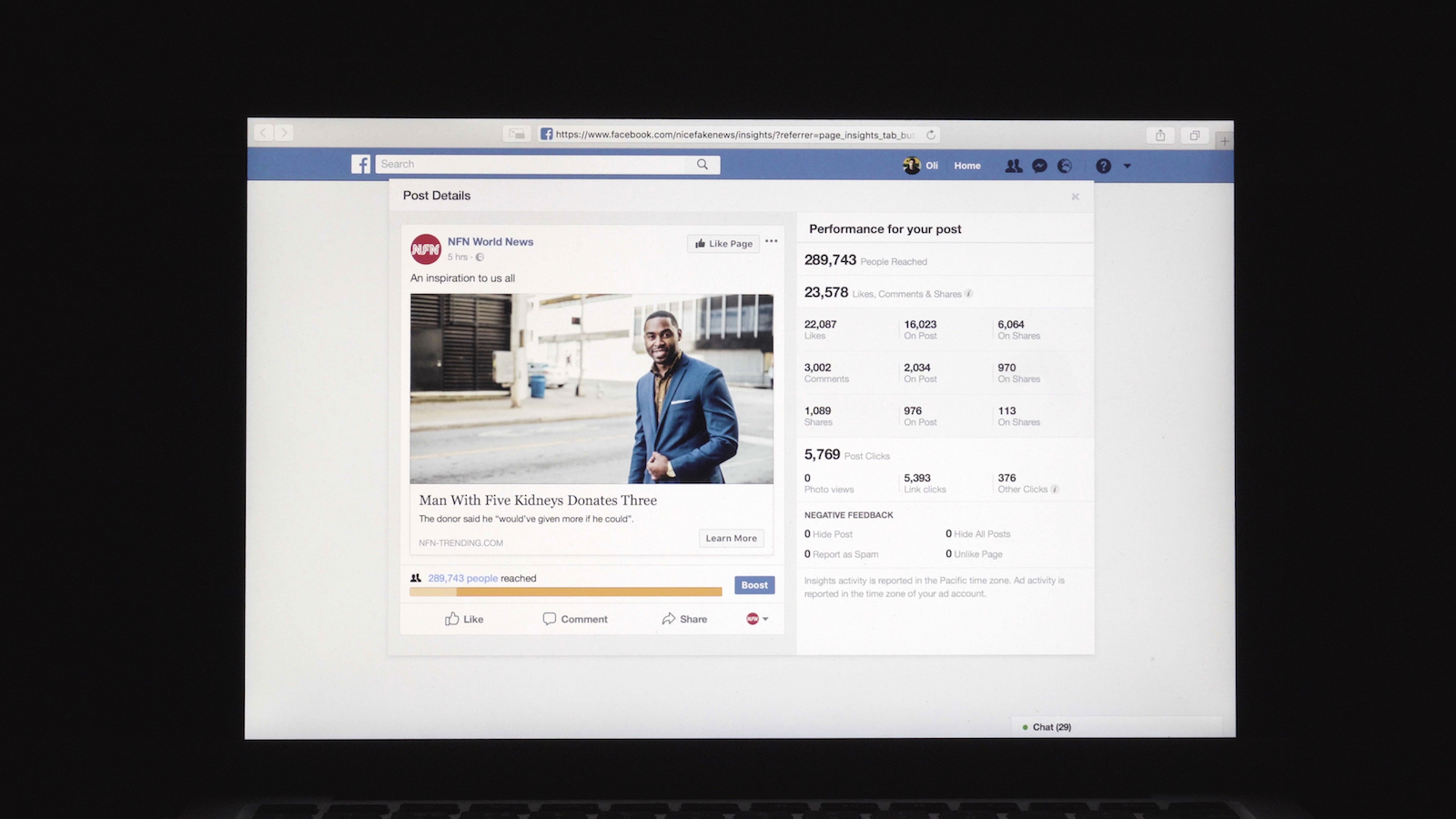 And finally, I sent a threat to the news corporations of the world.

It explained my plan to destabilise their negative western media agenda.

Until they publish some real nice news.

A story about blind kittens has already been shared thousands of times.

The storm has arrived.

Choose your side, and choose carefully.

Read Next » I found out why aliens abduct cows