I got periods into parliament

What do you do when your period starts and you’re homeless?

Once you’d thought about it once, it was hard not to again.

Yet if you searched online for the issue of period poverty in 2015, you would think that there wasn’t one. 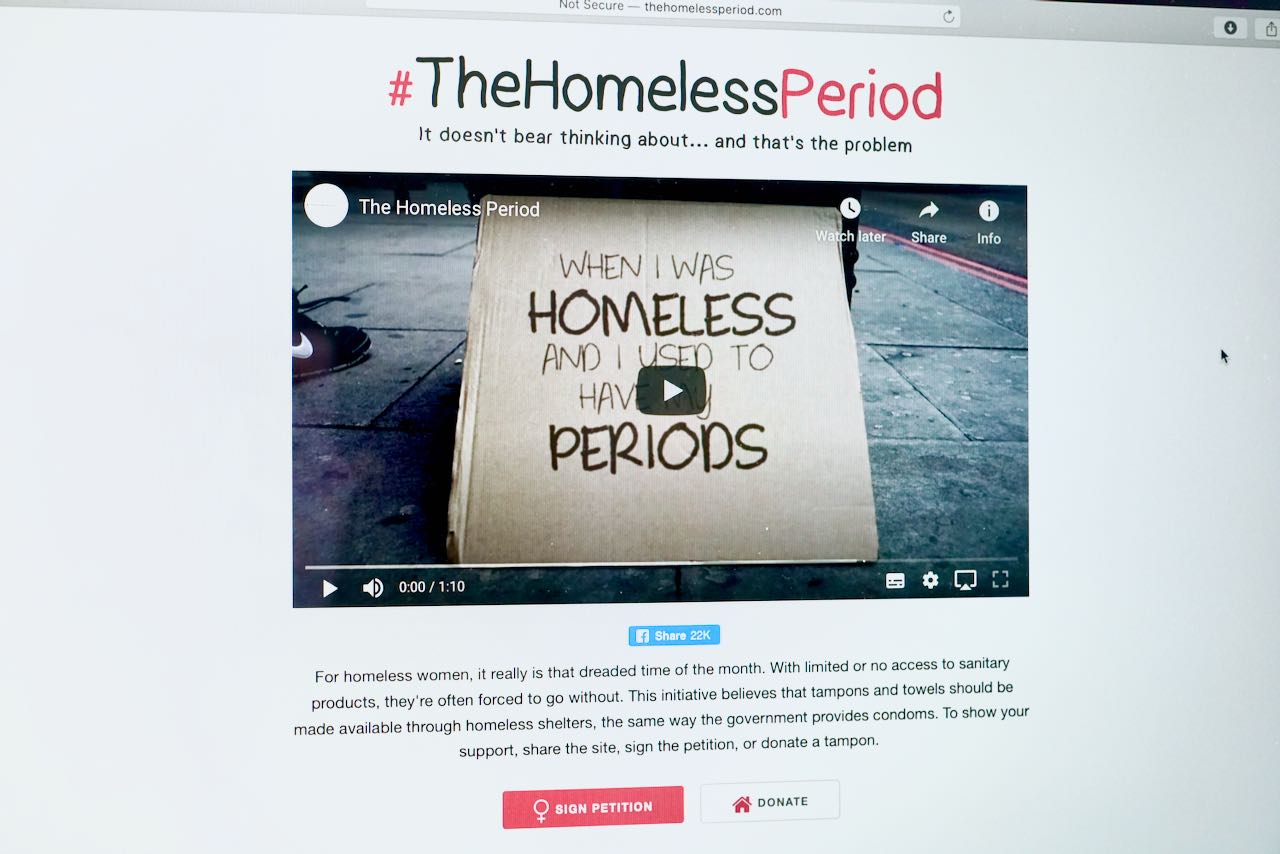 So with two others, we set out to speak with those affected.

I made a site and a film to support a petition that went live at TheHomelessPeriod.com

It argued that since shelters receive an allowance to buy products like condoms, the same should happen for sanitary products. 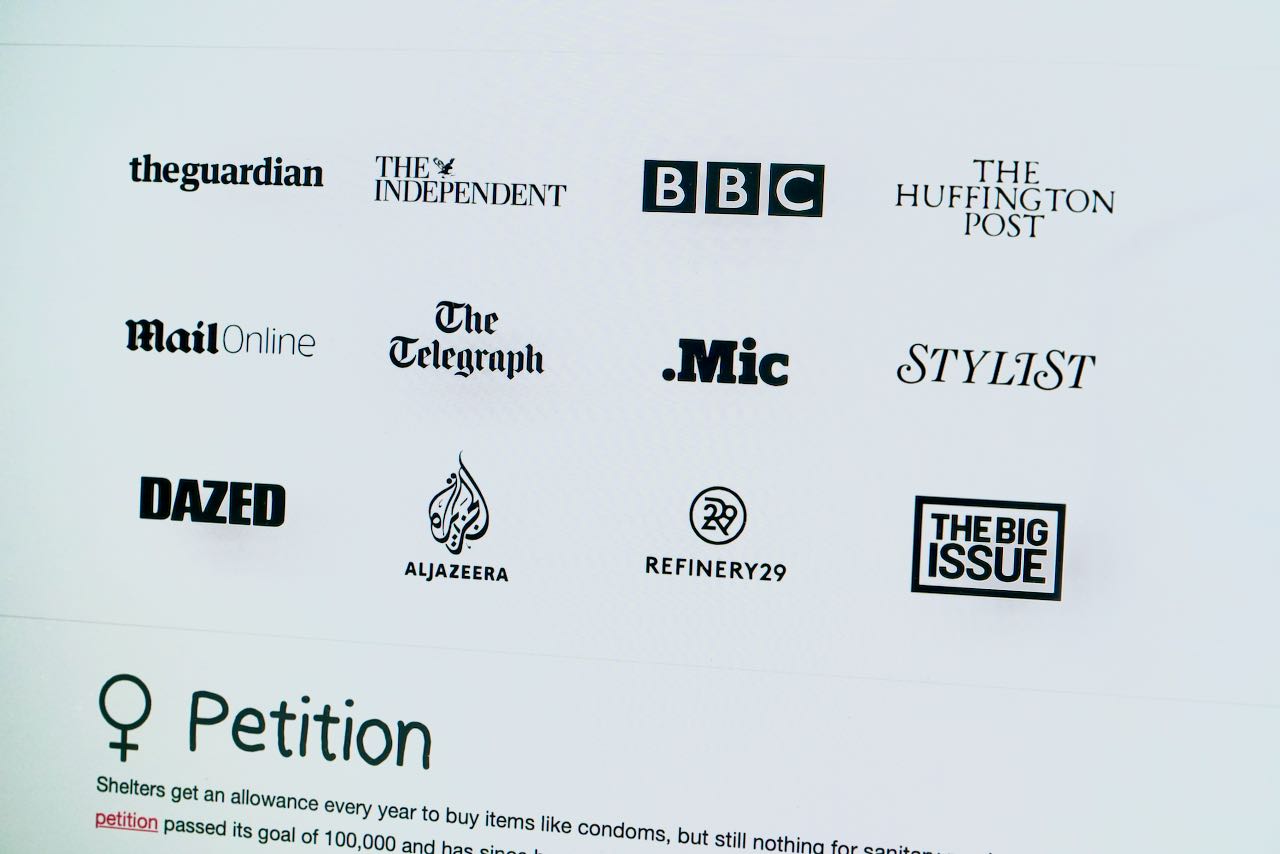 The hashtag became an actual hashtag, and more movements named ‘The Homeless Period’ started around the world. 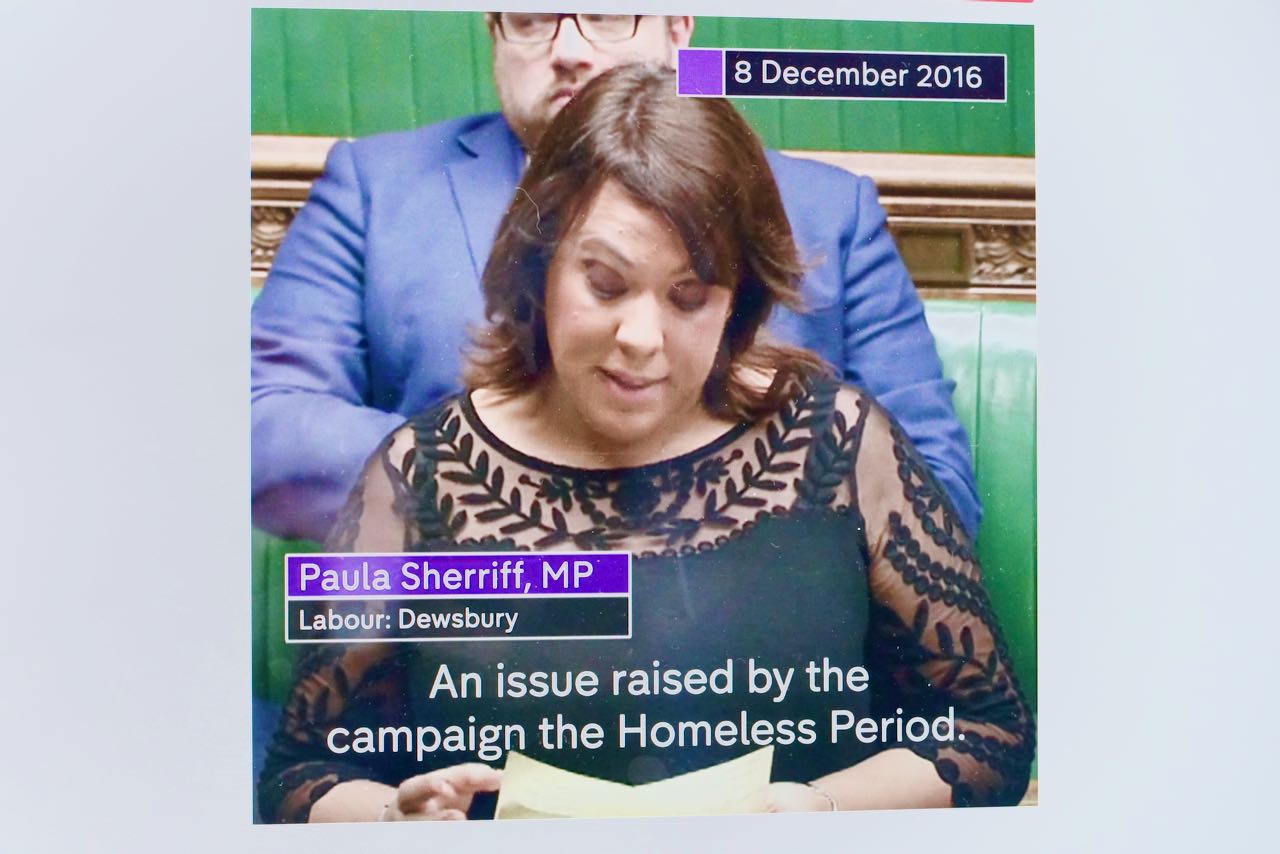 In 2017, we got a brand to donate hundreds of thousands of pads. 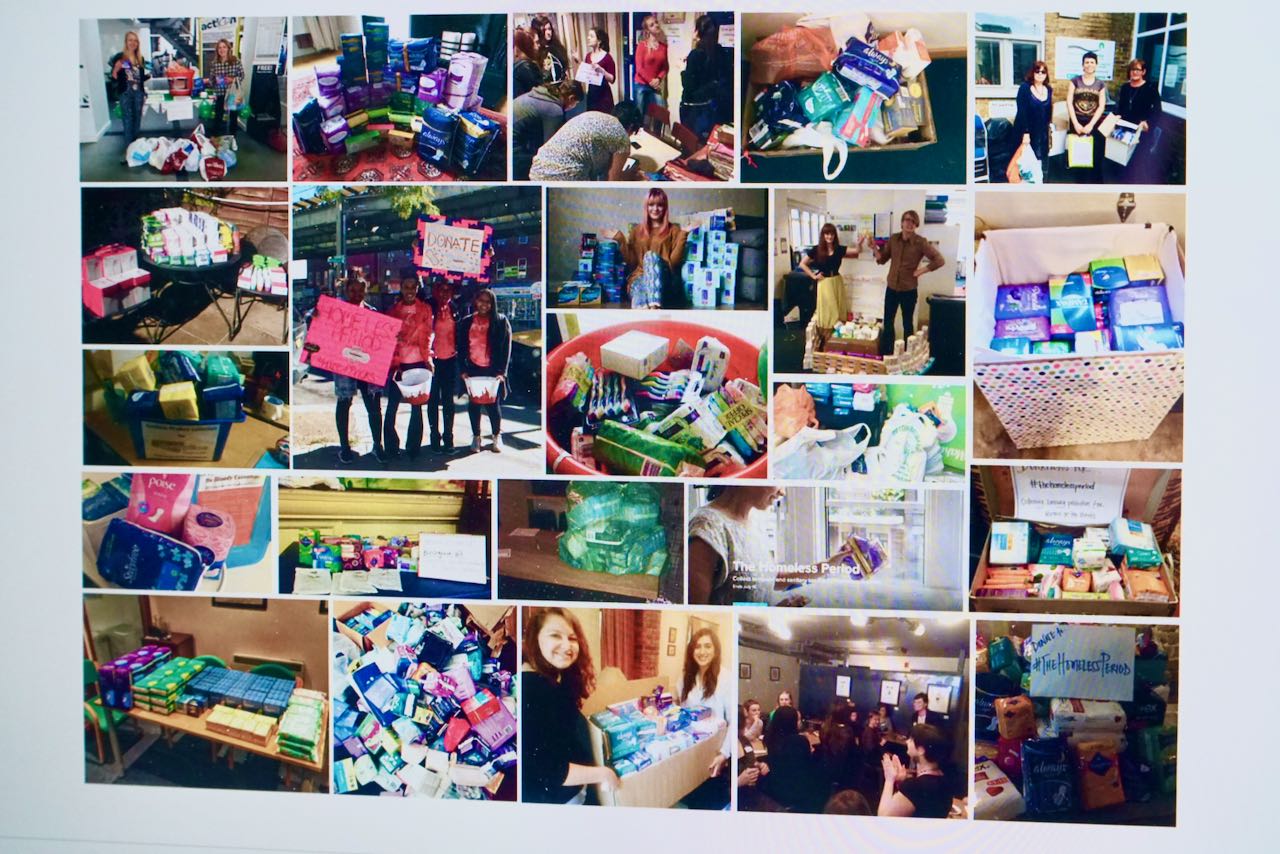 It’s really hard to record all the things that happened over those five years.

It’s just as hard to show how this fits into the rest of this site.

But it was probably this first ‘make it yourself’ experience that led to everything else you find here.