I got my girlfriend on Getty Images

For a lot of guys, getting a girlfriend is all about one thing.

So with Valentine’s coming I wanted to do something to help those without.

By sharing with you my personal wallpaper library. 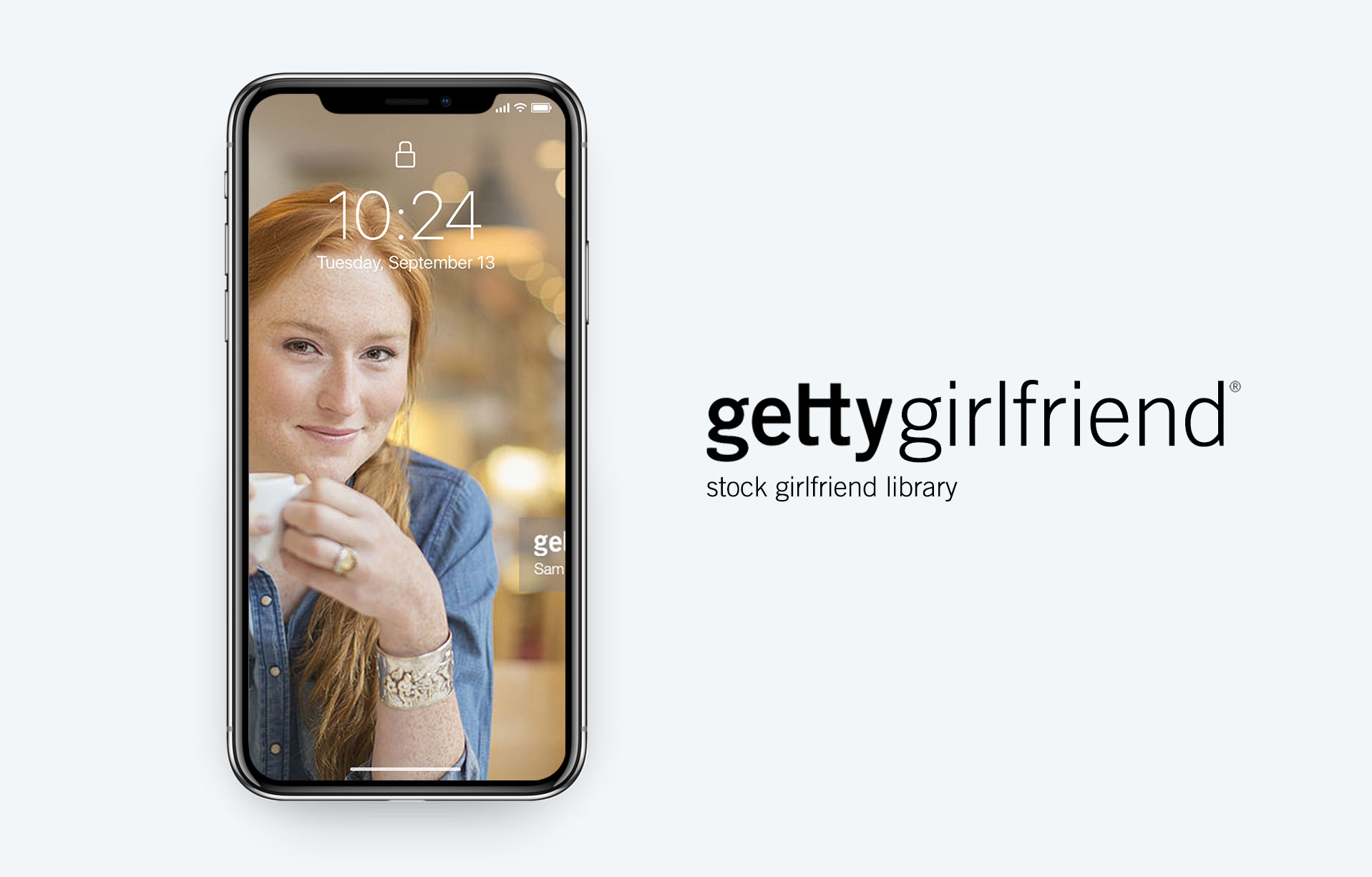 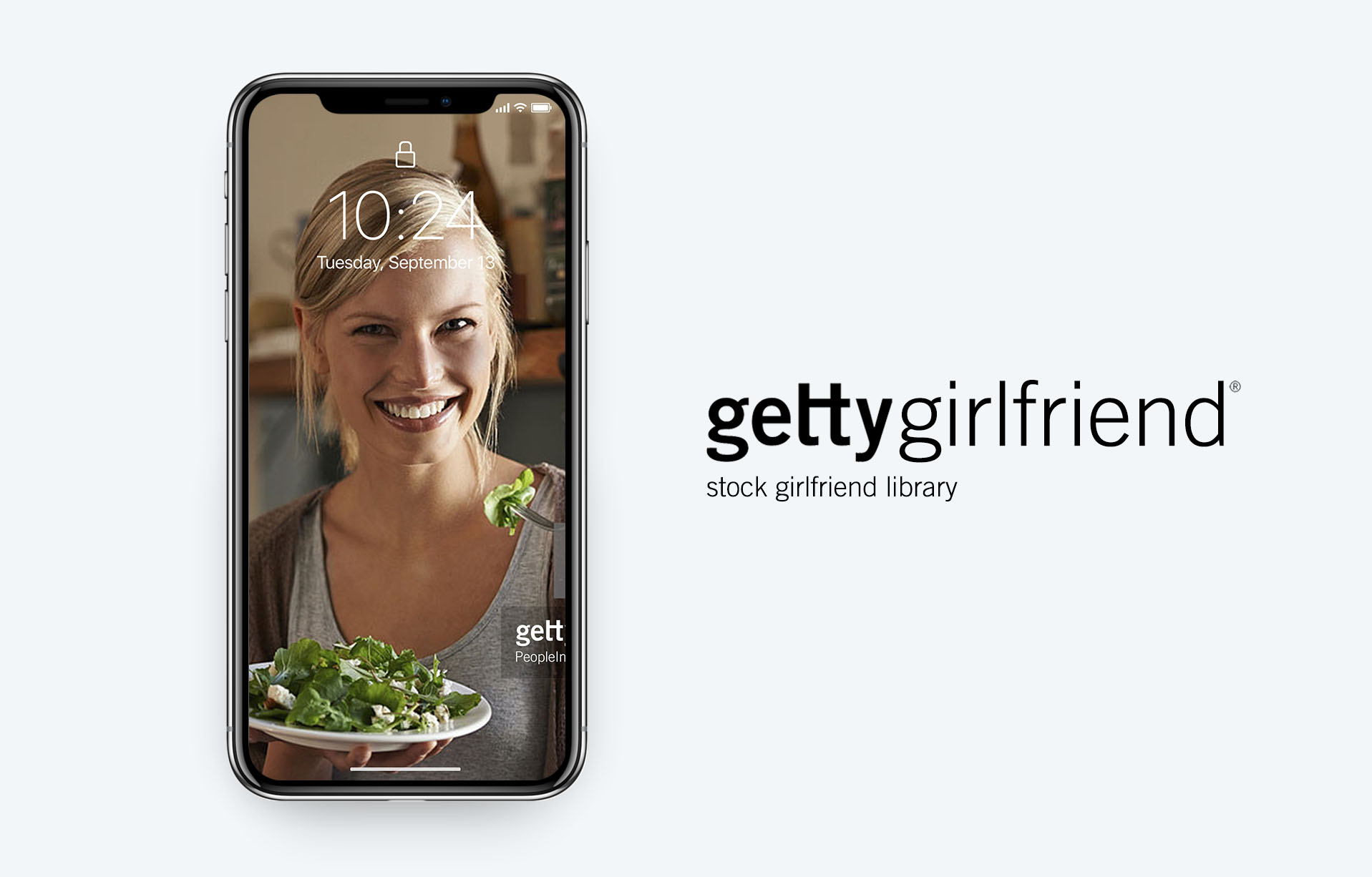 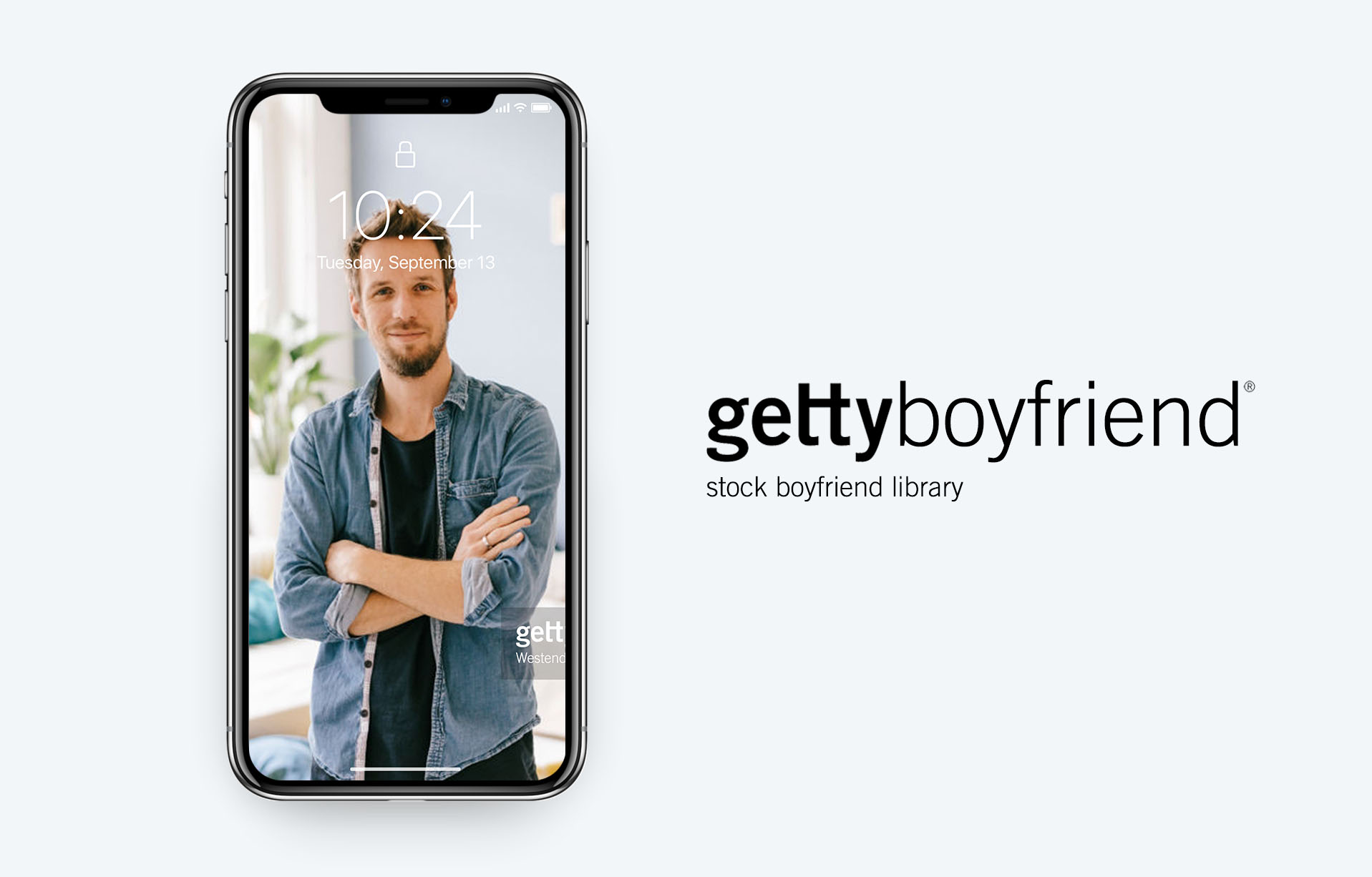 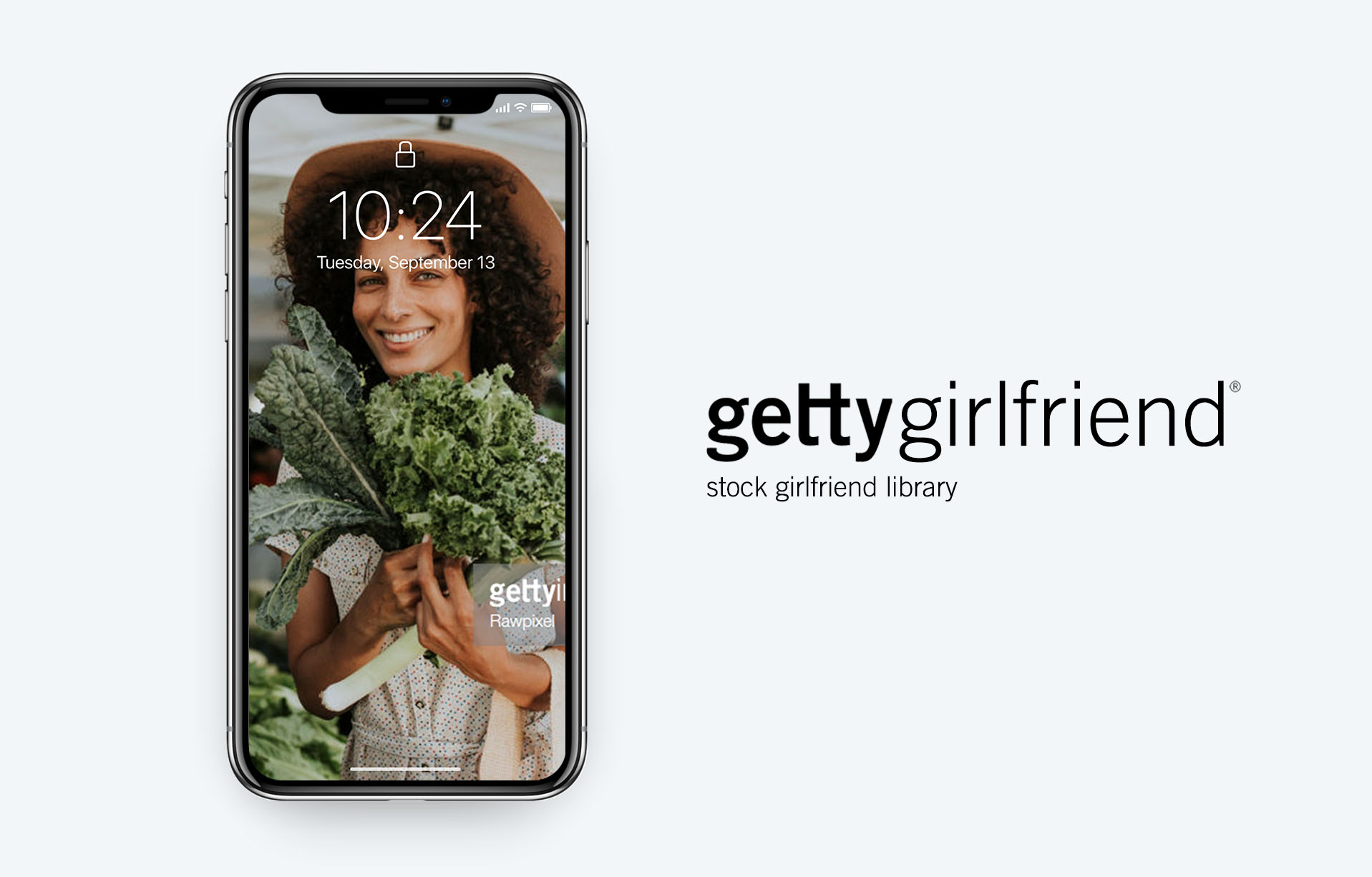 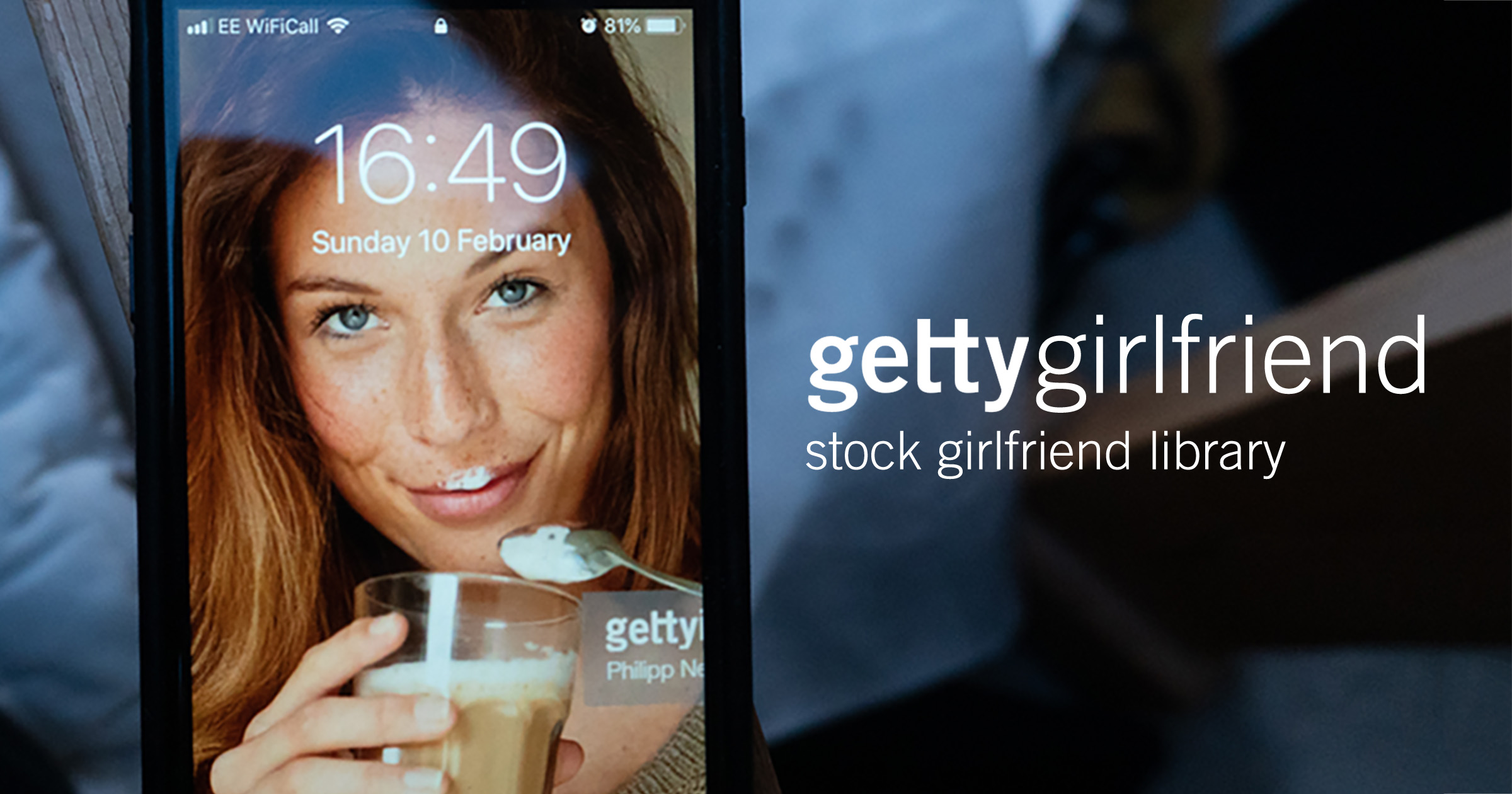 Suitable for all sexualities and all device sizes.

I have used all of these at some point in the last year.

But before you begin slut shaming, please hear my story.

It began with Amy… 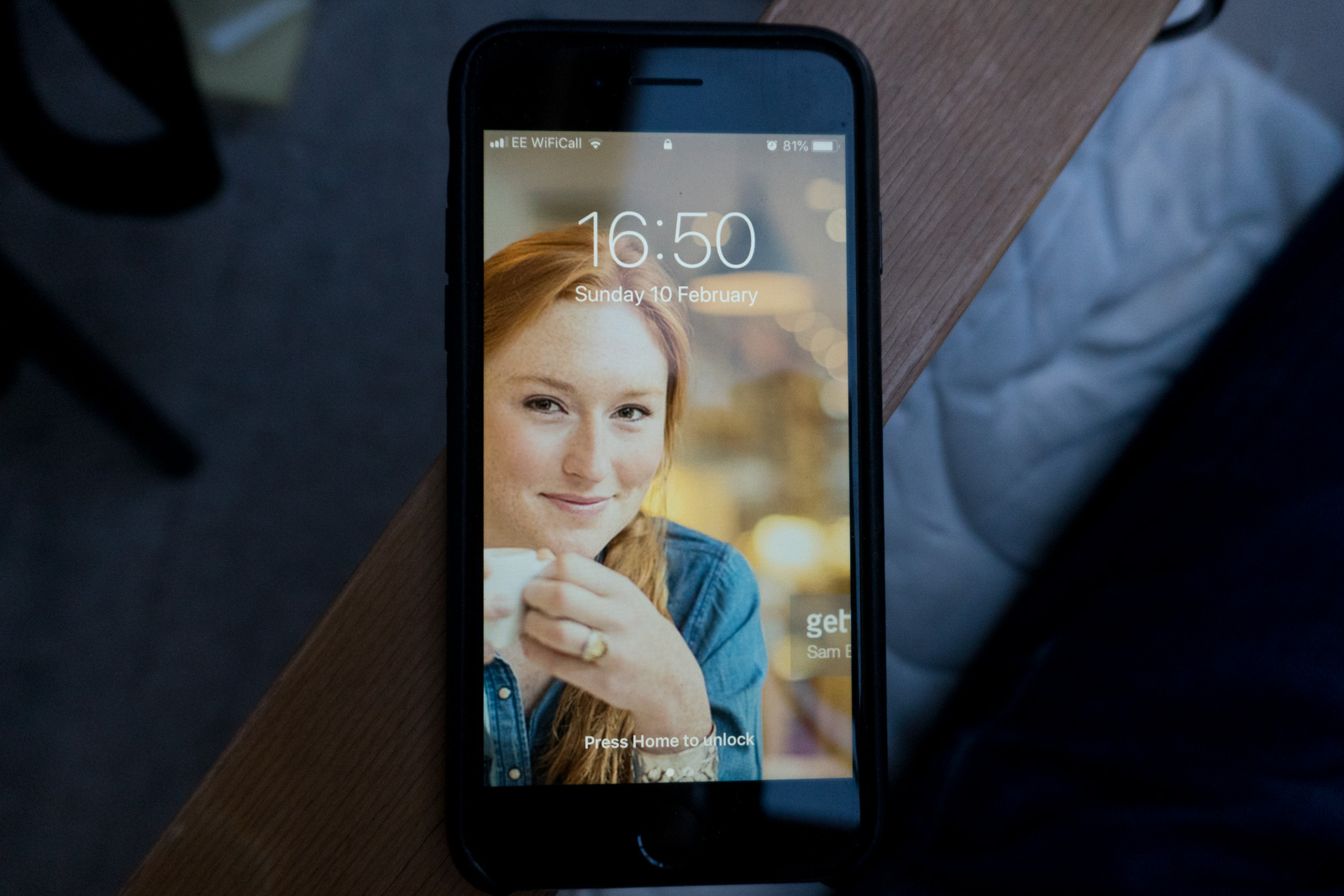 For the longest time my phone background was one of my three cats.

But around Valentine’s last year I was feeling the pressure.

With a half-drunk bottle of Corona Light in my hand, I went to Getty Images.

I set my search to “girl smiling”, and there she was.

Every time I checked the time, it was like time stopped.

(Although when I checked again, it hadn’t, but it felt like it did again)

But after a few months, somehow, I started to become bored of Amy.

My phone backdrop fell into the backdrop of my life.

So one night, I finished my bottle of Corona Light, and went back to Getty.

And that’s how I met Jennifer 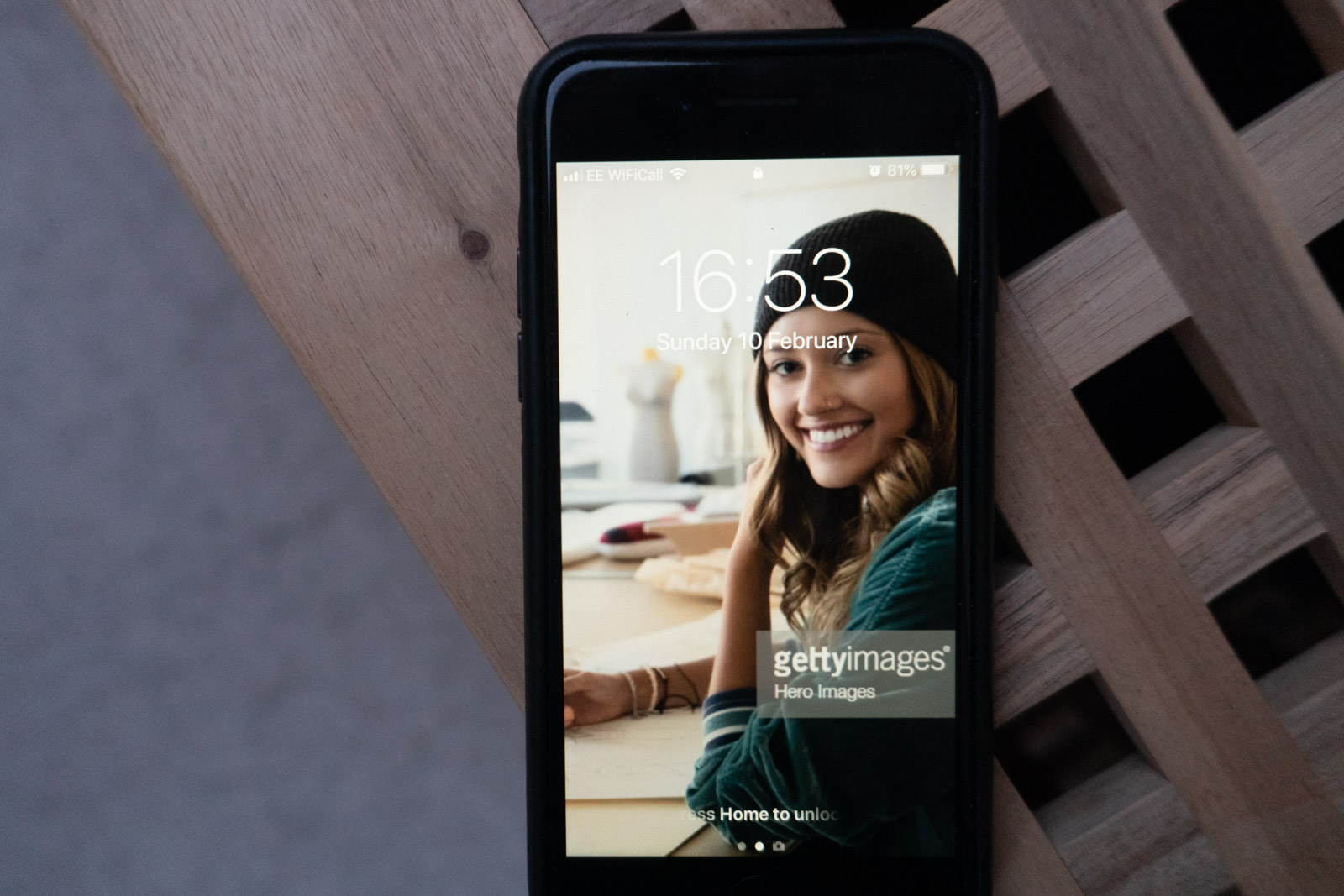 Jennifer was everything Amy wasn’t.

The girl I thought my life needed.

But sure enough the same thing happened.

After a few weeks I was bored.

Her beanie lost its lustre.

And with it, the lust I had for her.

I thought about going back to Amy

But that wasn’t fair on Amy.

So I had to move on.

And then there was Georgia 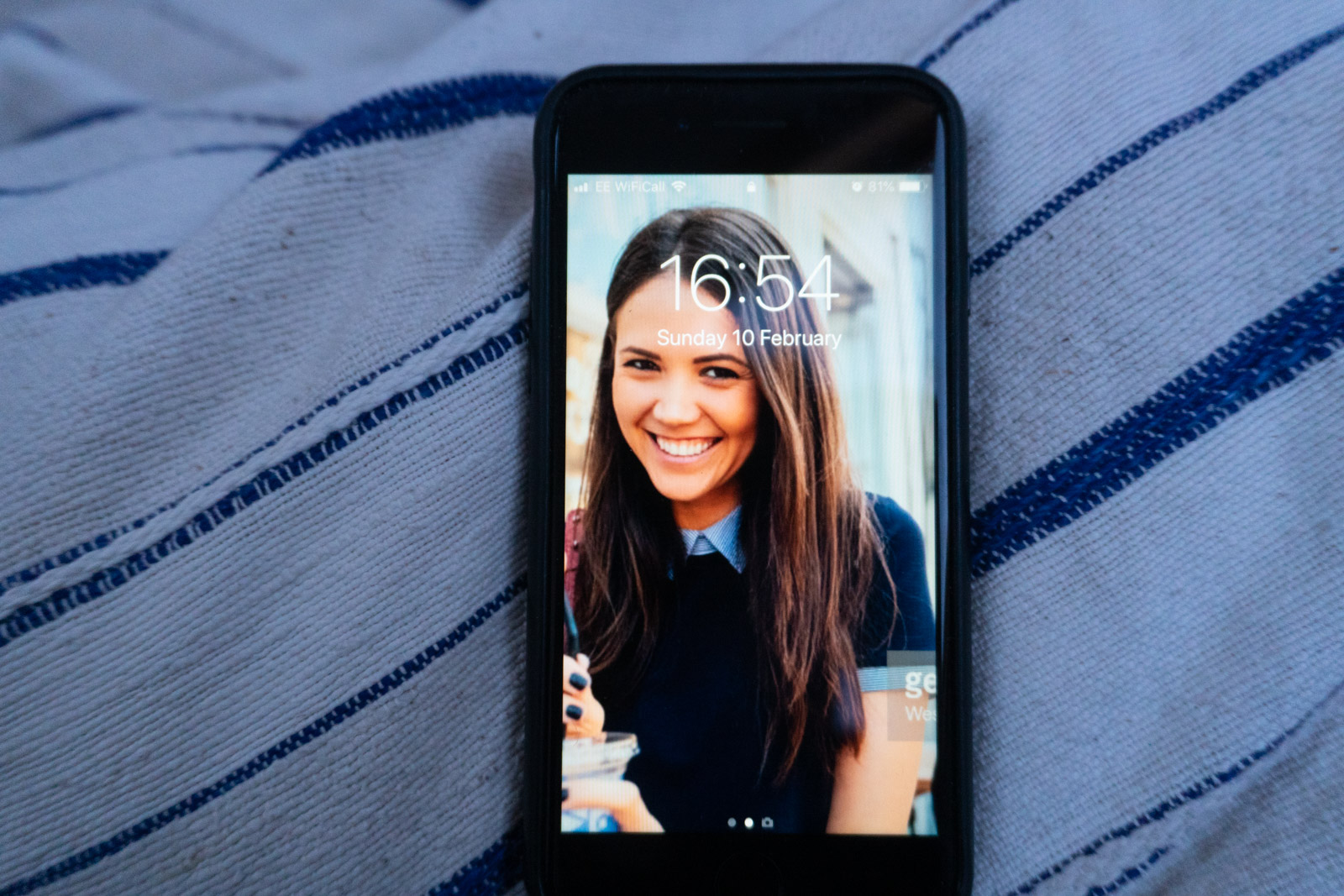 Where Jennifer was brooding, Georgia had a smoothie.

Though I didn’t know the flavour, I imagined it tasted full of life.

It was different, but it wasn’t better.

After only a few hours I was back on GettyImages

And then I was lost 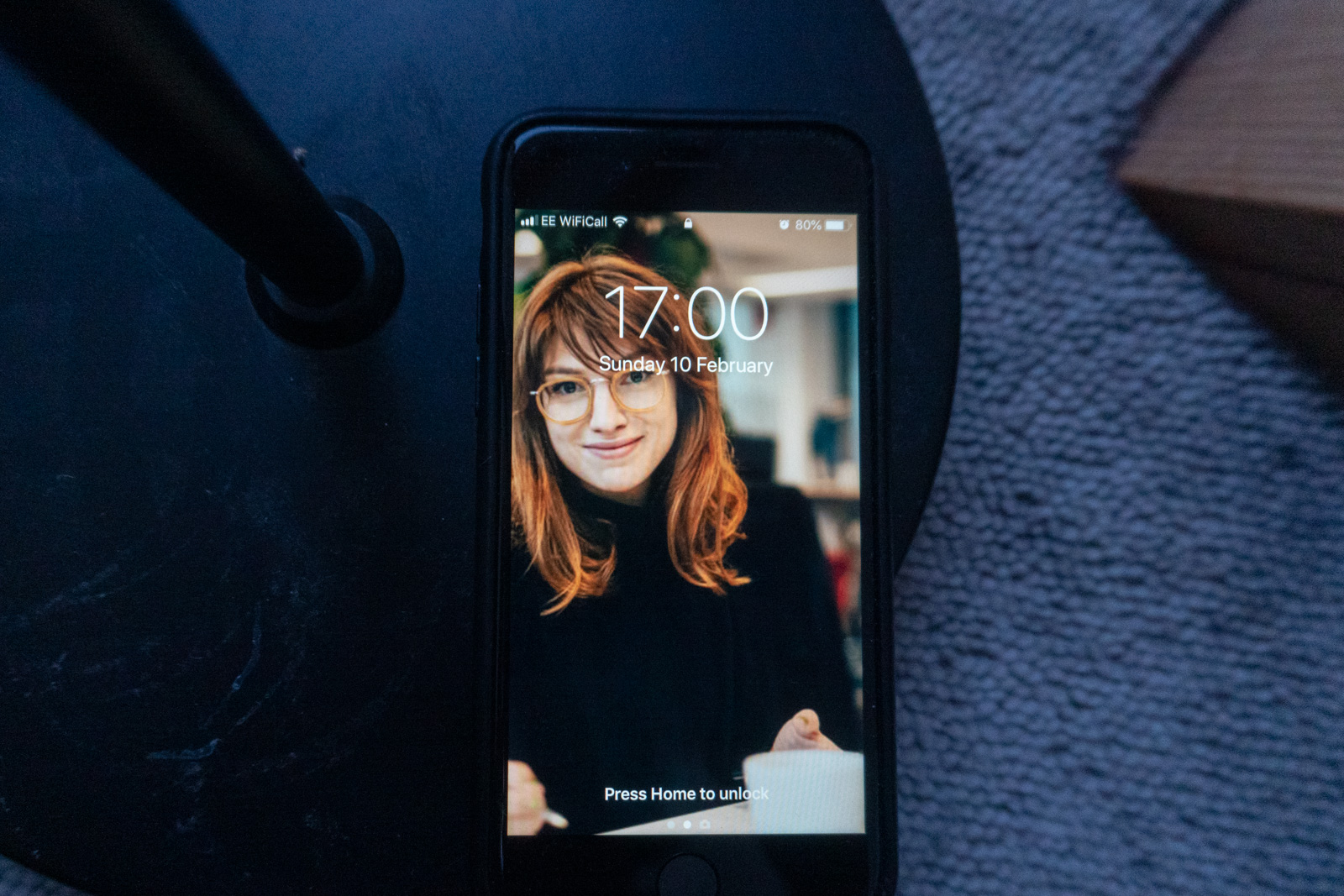 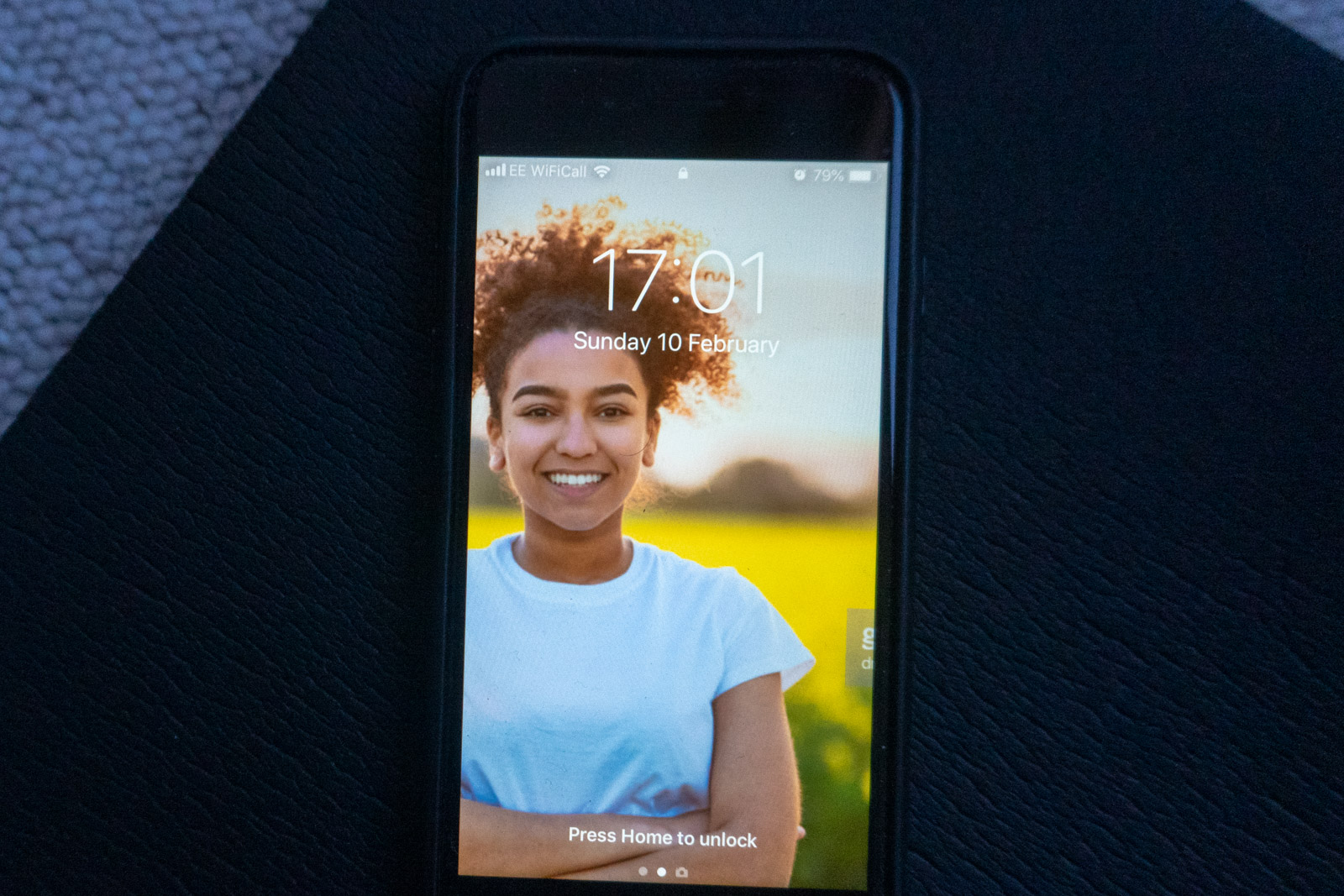 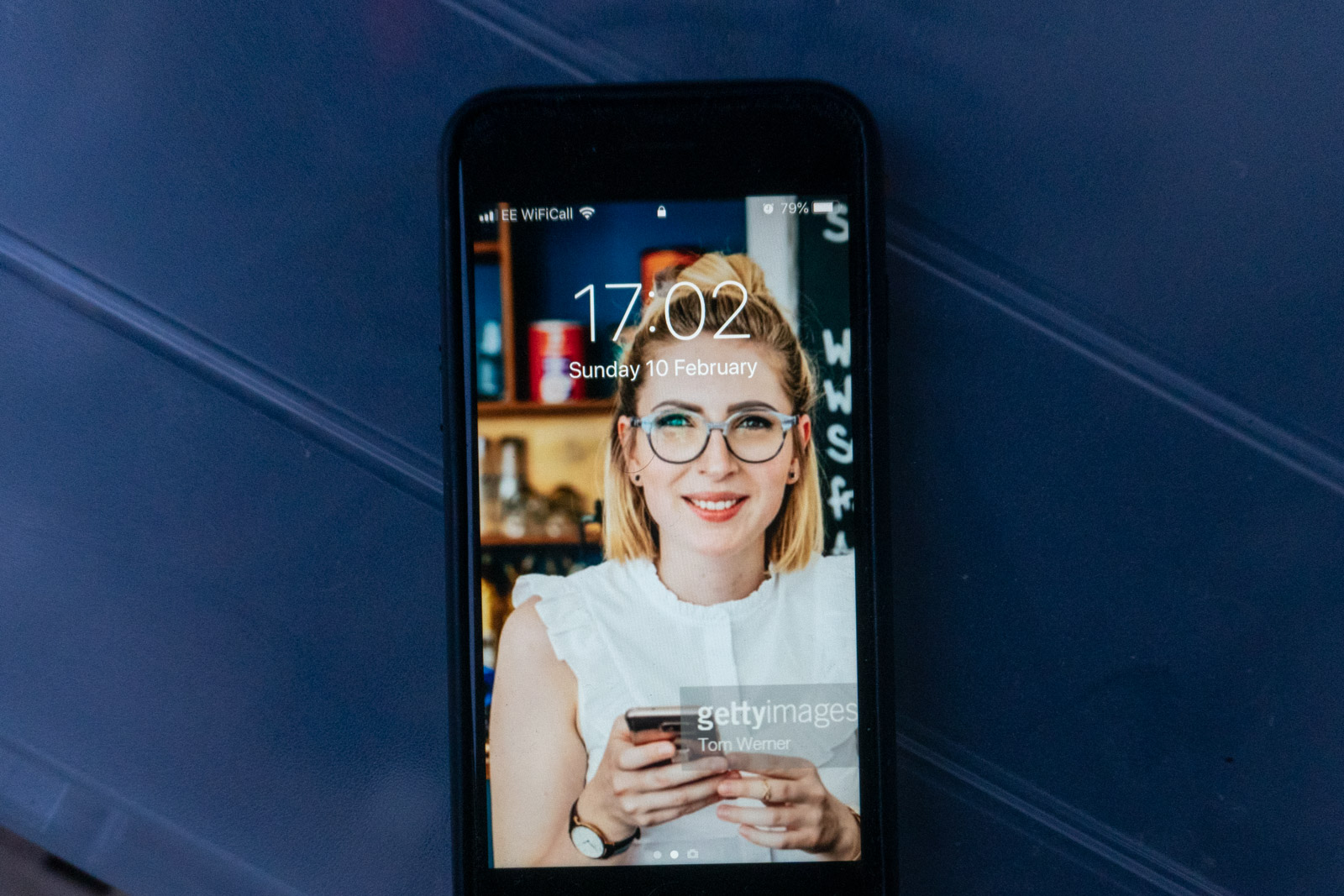 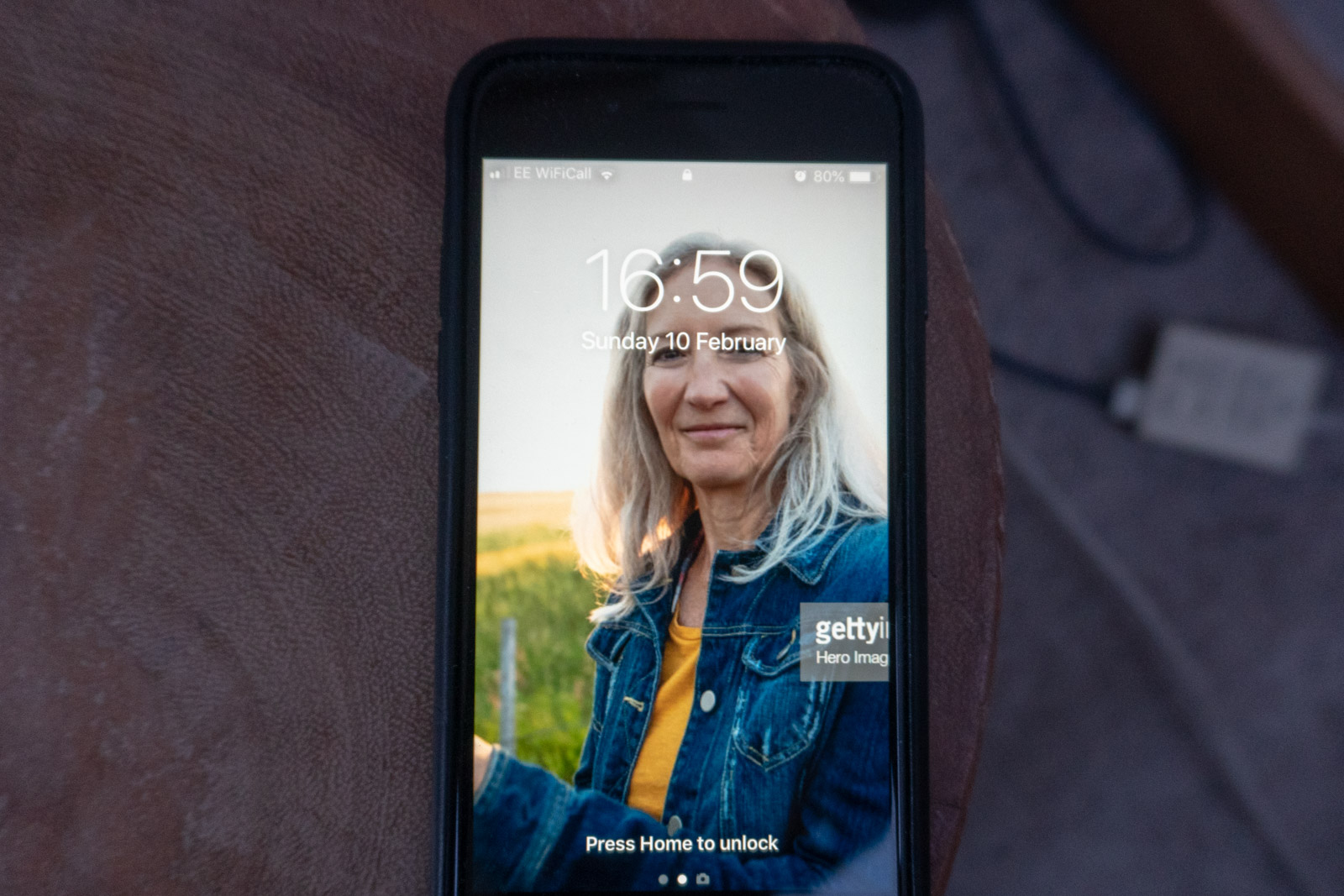 I went through hundreds of backgrounds.

And even experimented with boys.

Did I not know what I wanted?

Or had I just not found it?

Was Amy the right one all along?

I wondered if I could go back.

But Amy had moved on…

When I went to re-download the picture, I found a new one.

And in this one, Amy had a boyfriend. 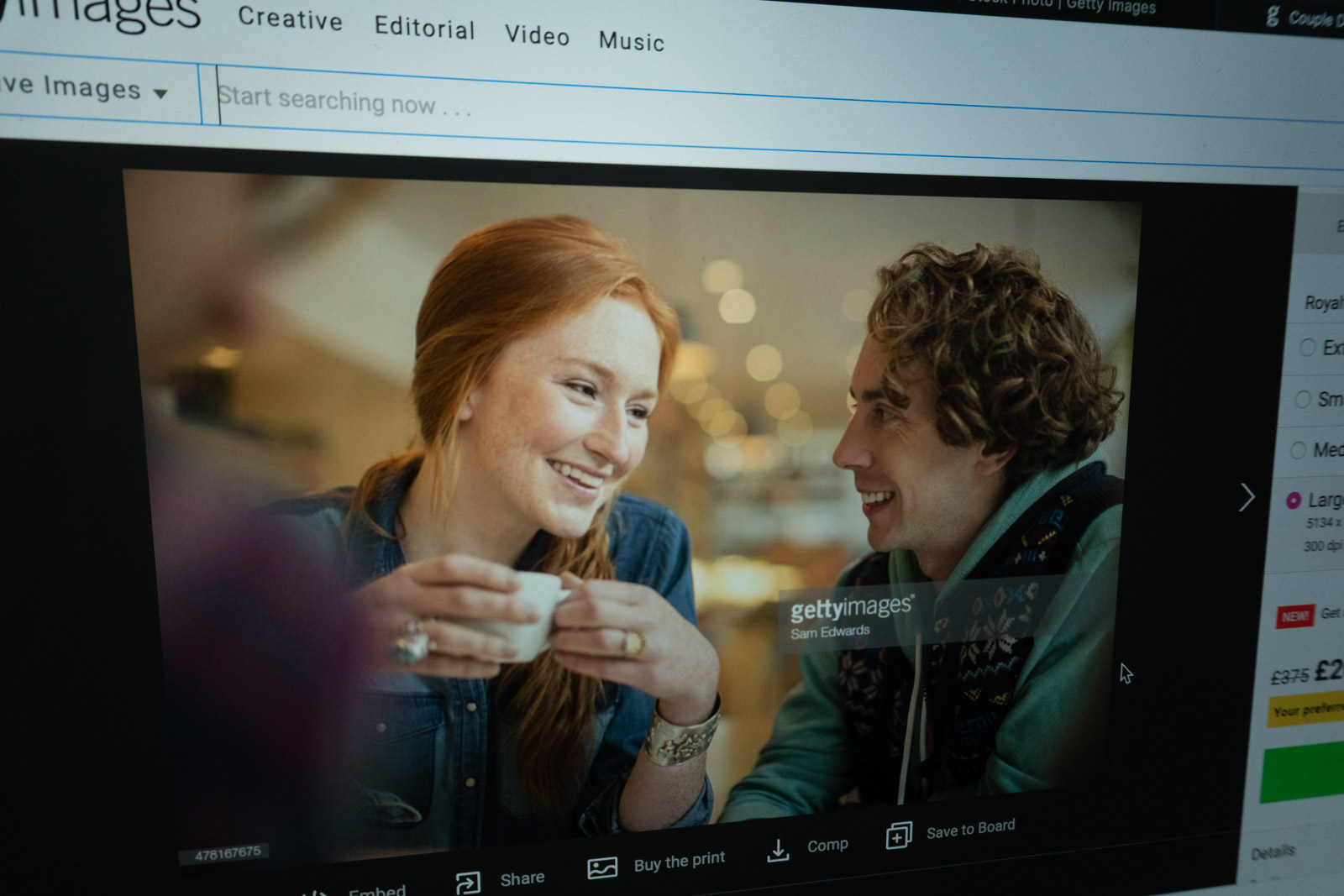 I had left it too long, thinking Amy would wait.

Tears fell, which landed on my screen, which still had Getty Images loaded.

And then through the tear drop I saw her. 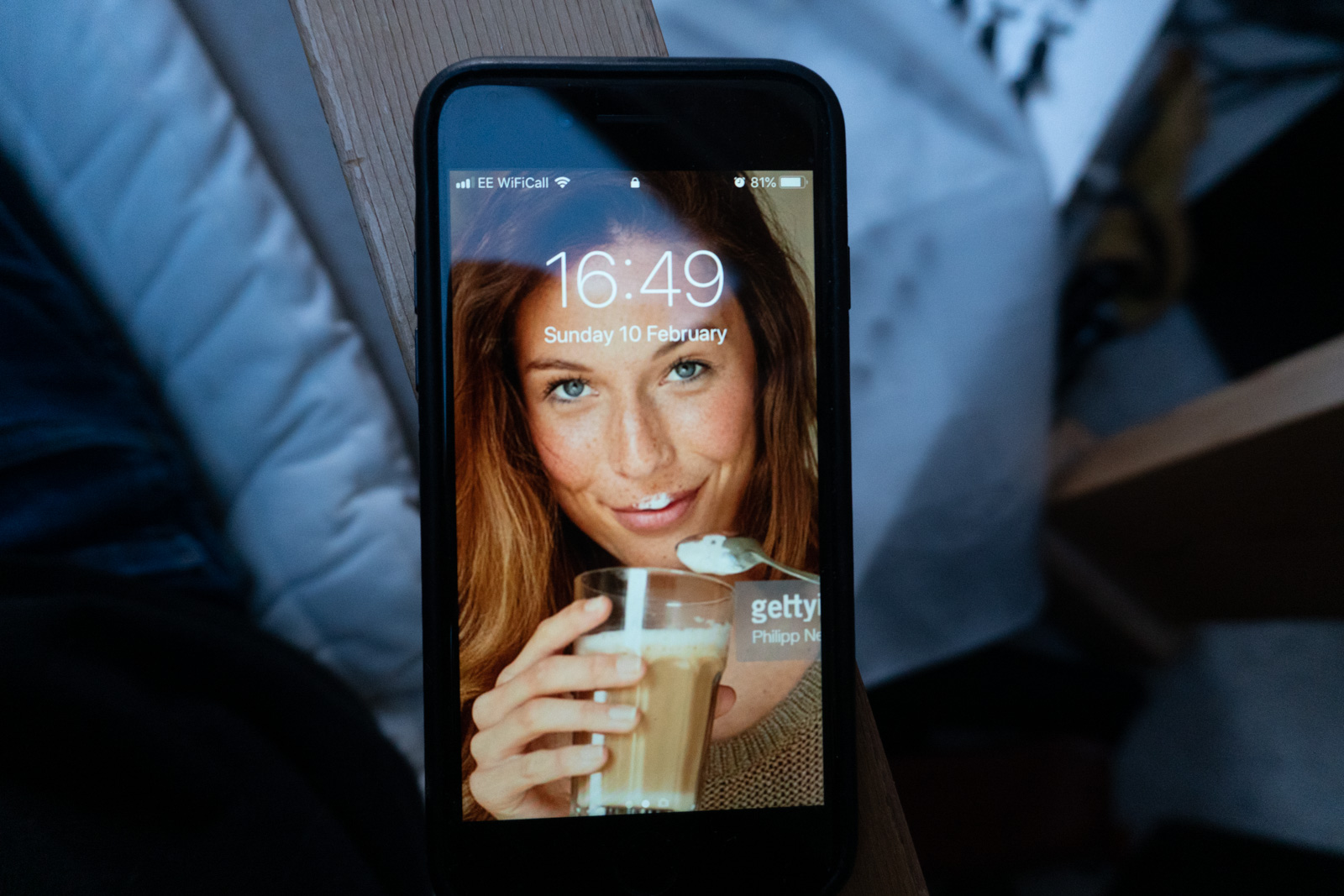 She liked coffee too.

And that’s when I realised.

There isn’t just one person for each of us.

There are lots of very similar, almost identical people, who will do just fine.

So when you find a stock image you like, save them to your downloads.

Back them up in the iCloud, and never let go.