I got a hug from Lily Allen

The student climate network had asked me to make some posters.

According to the Frosties Swimming School, I can’t swim more than 400m.

So for my own sake (and everyone else’s), I obliged. 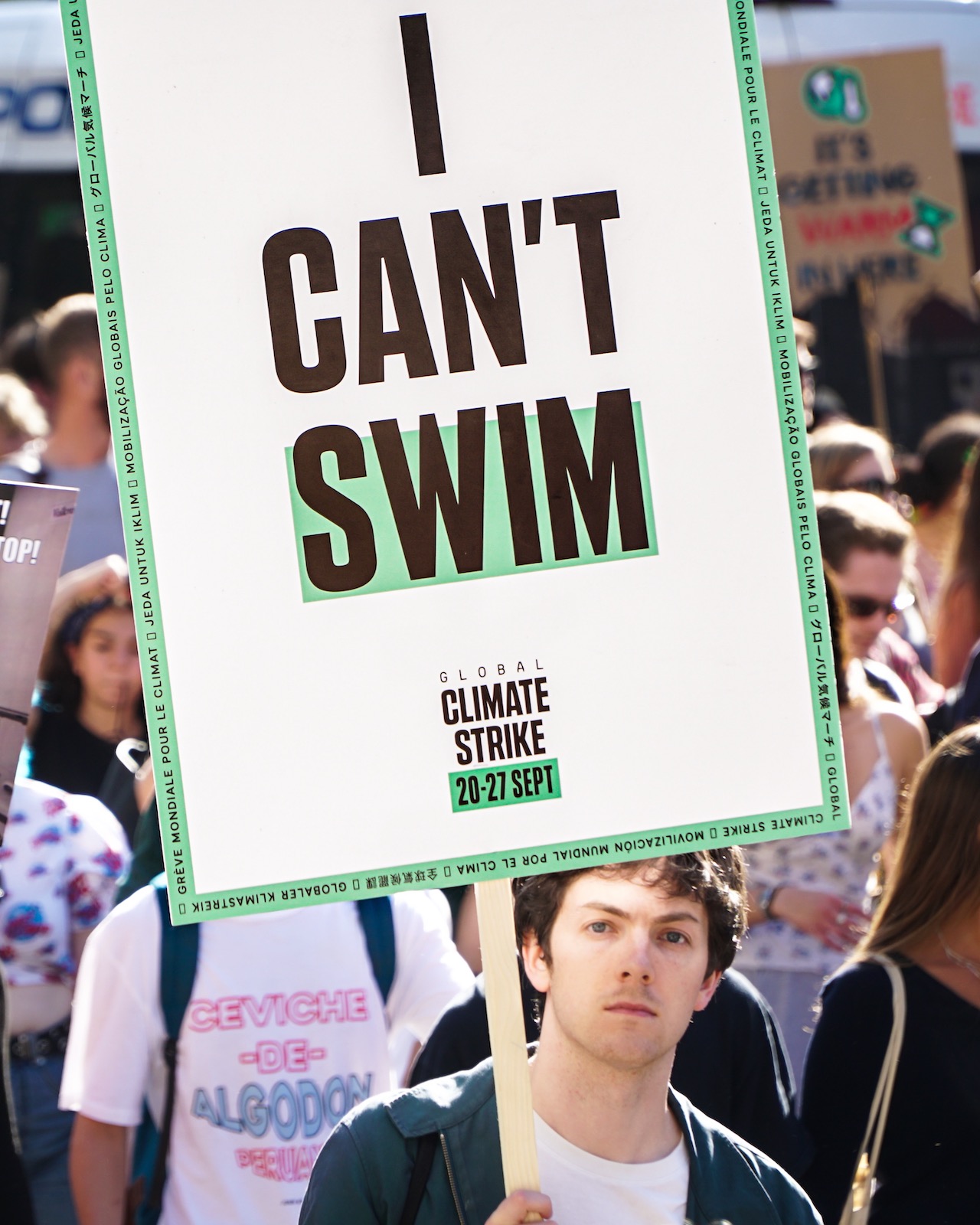 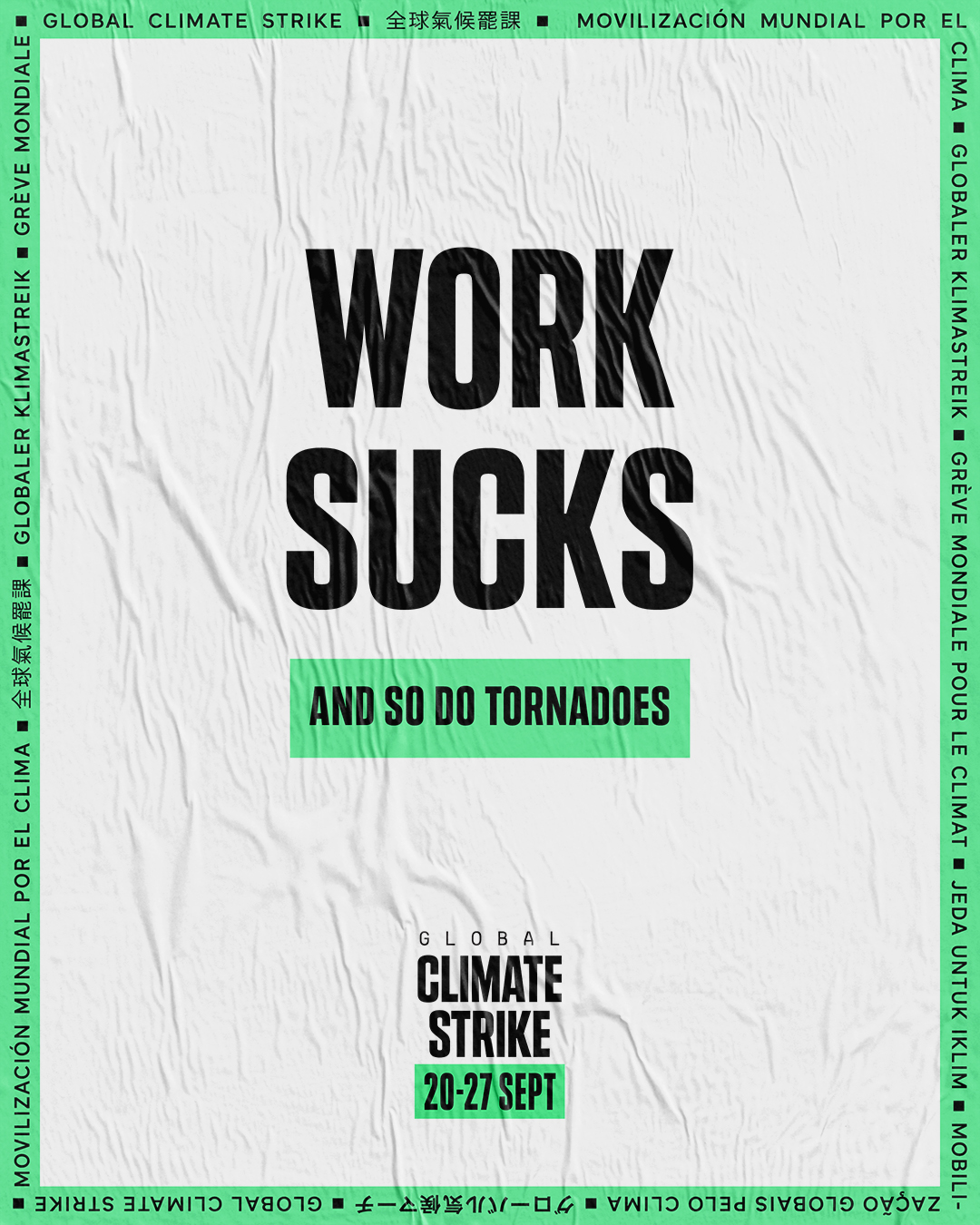 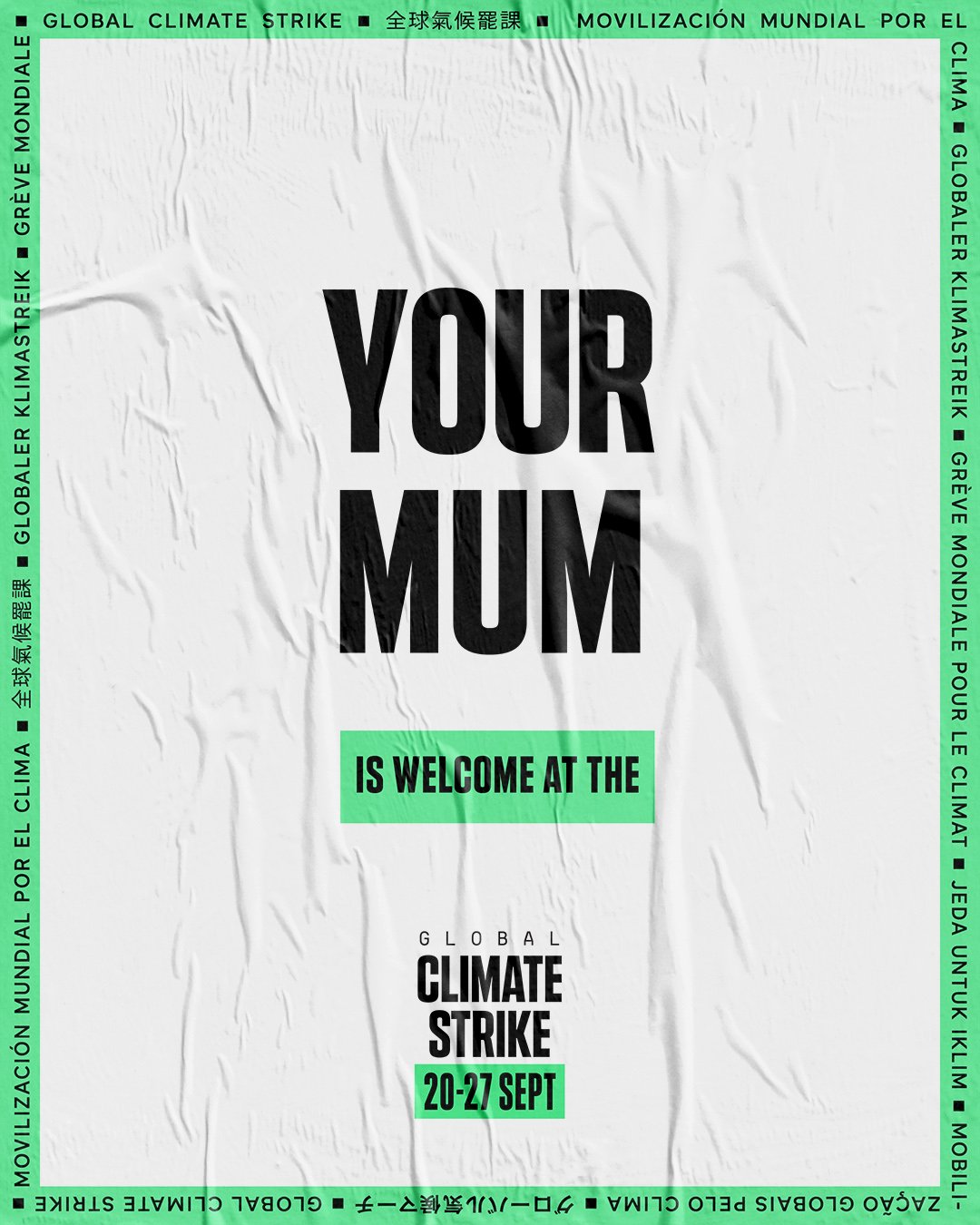 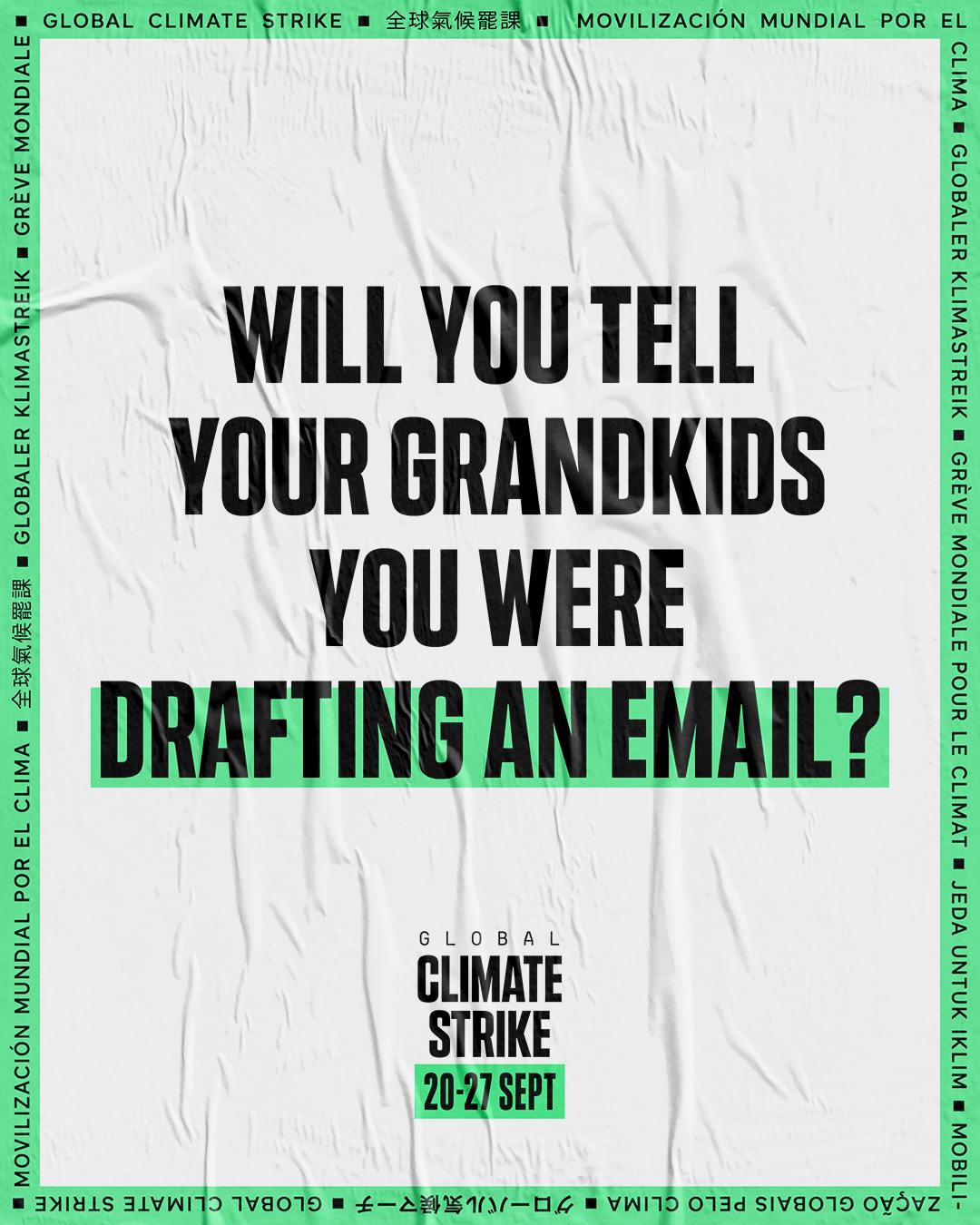 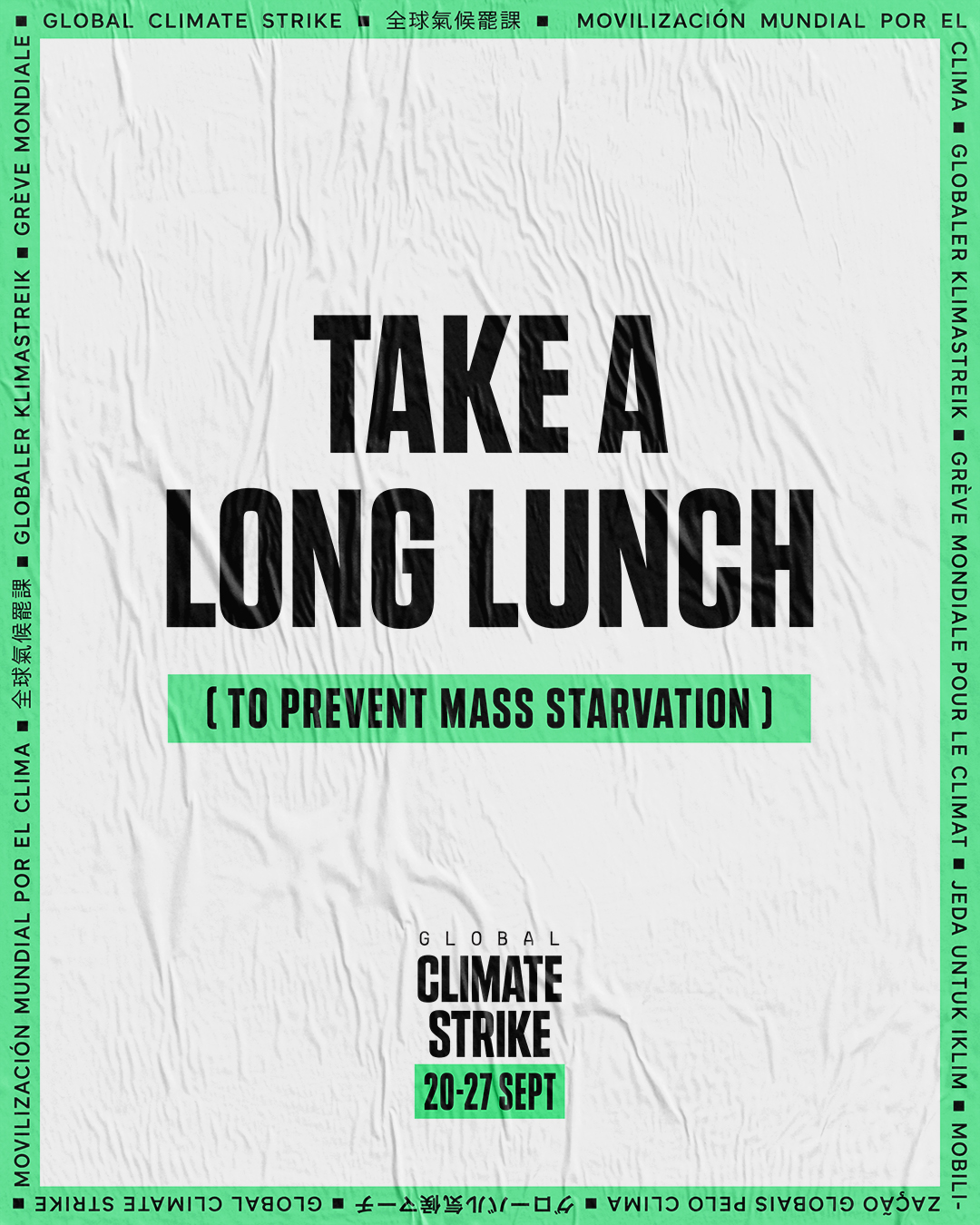 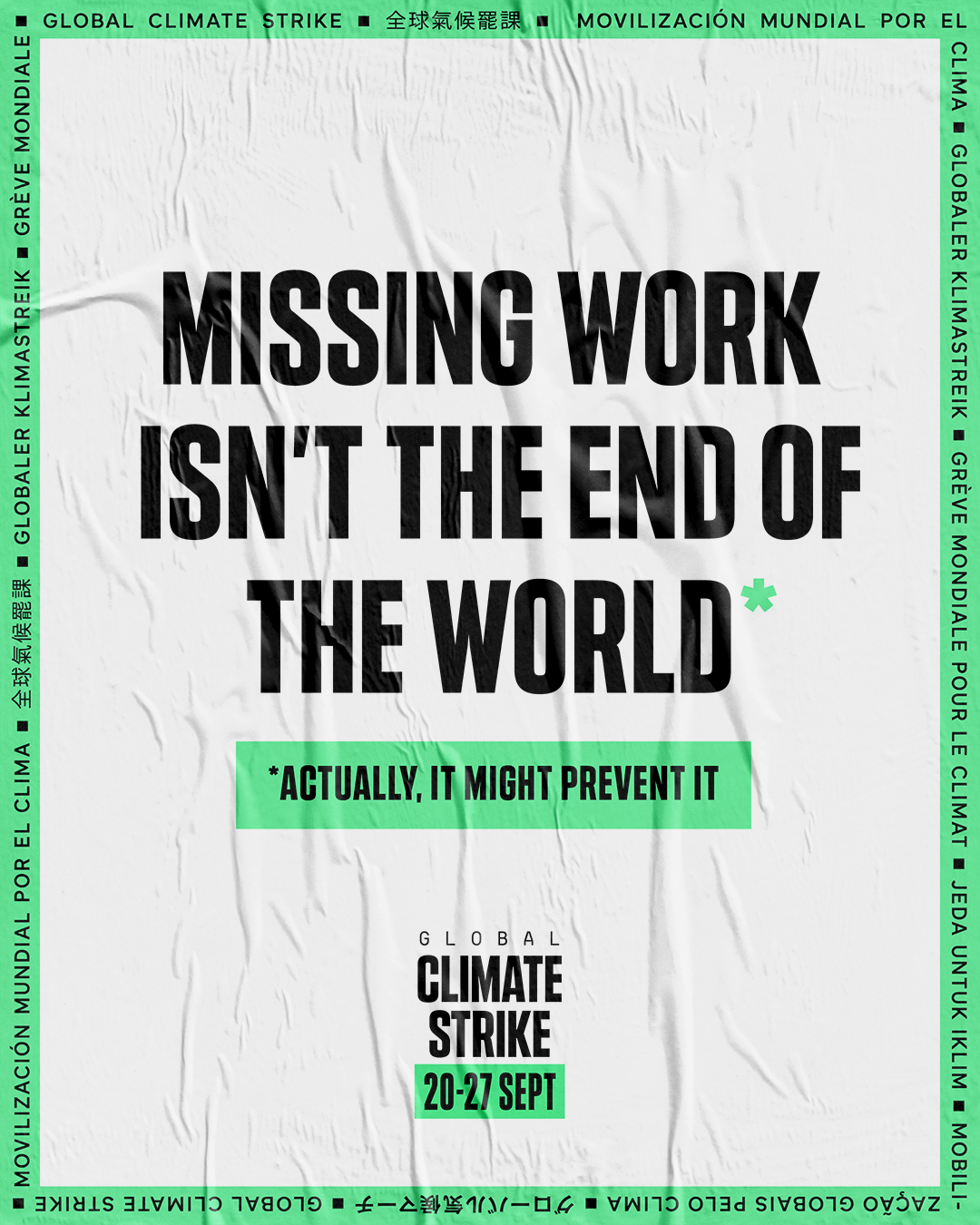 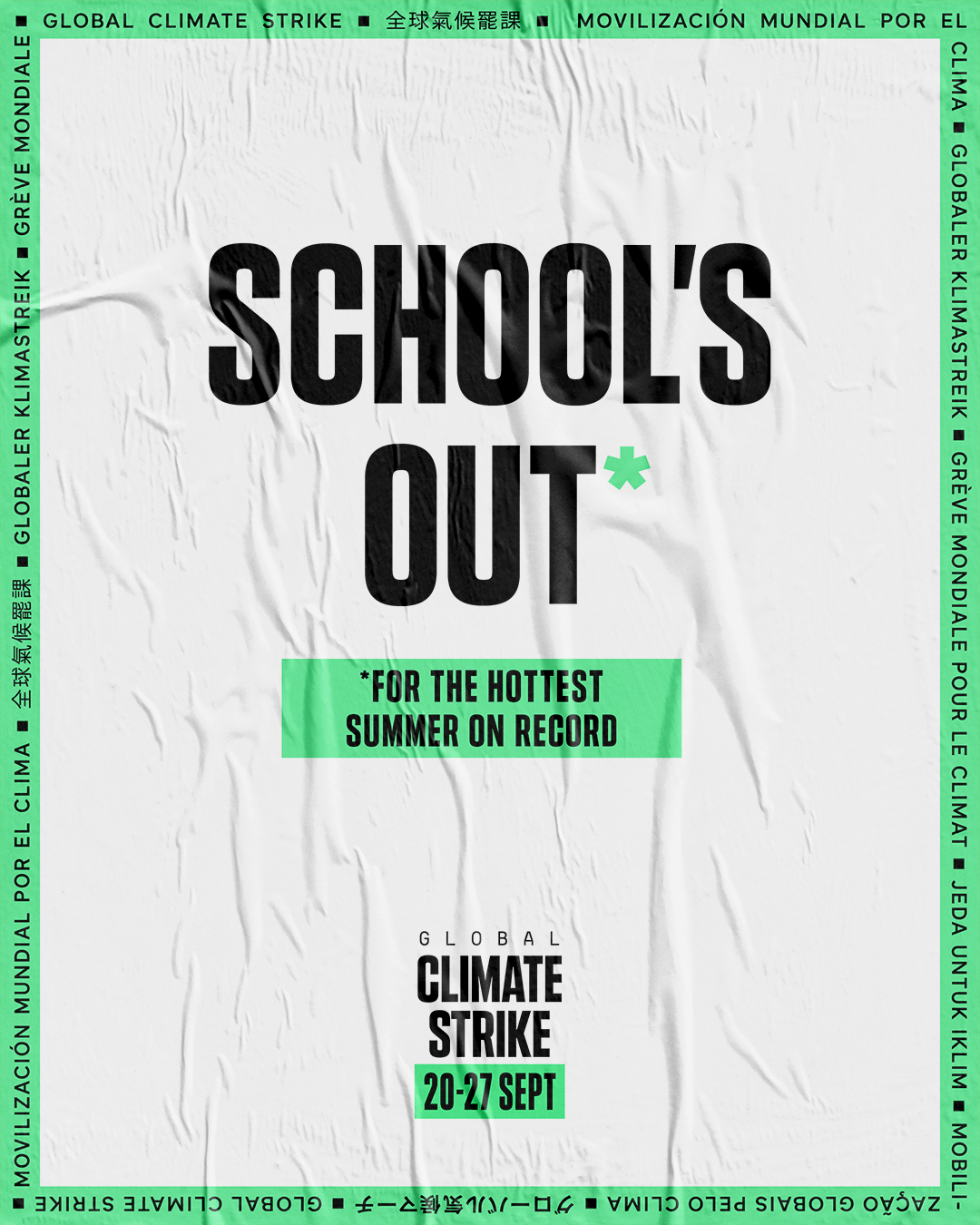 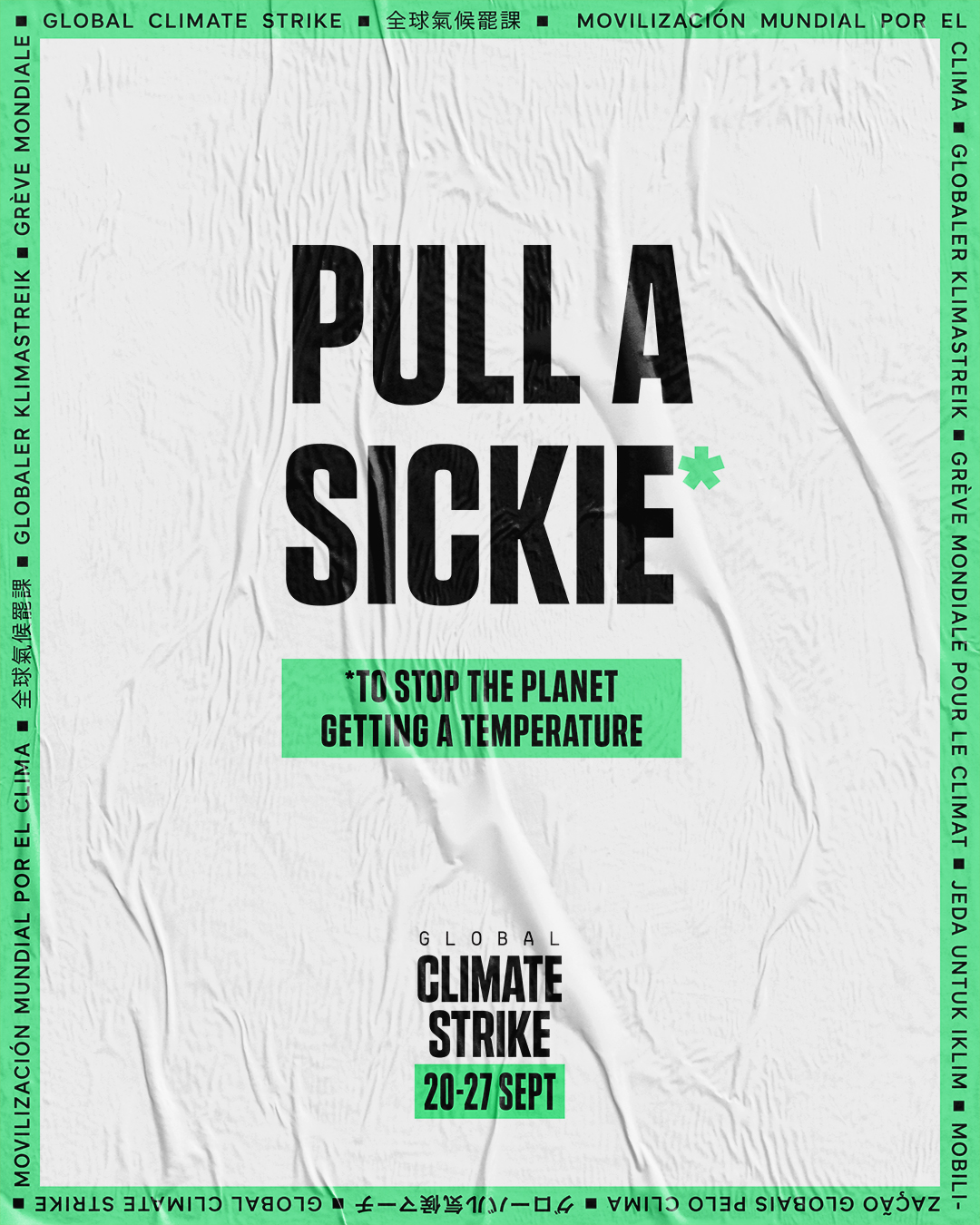 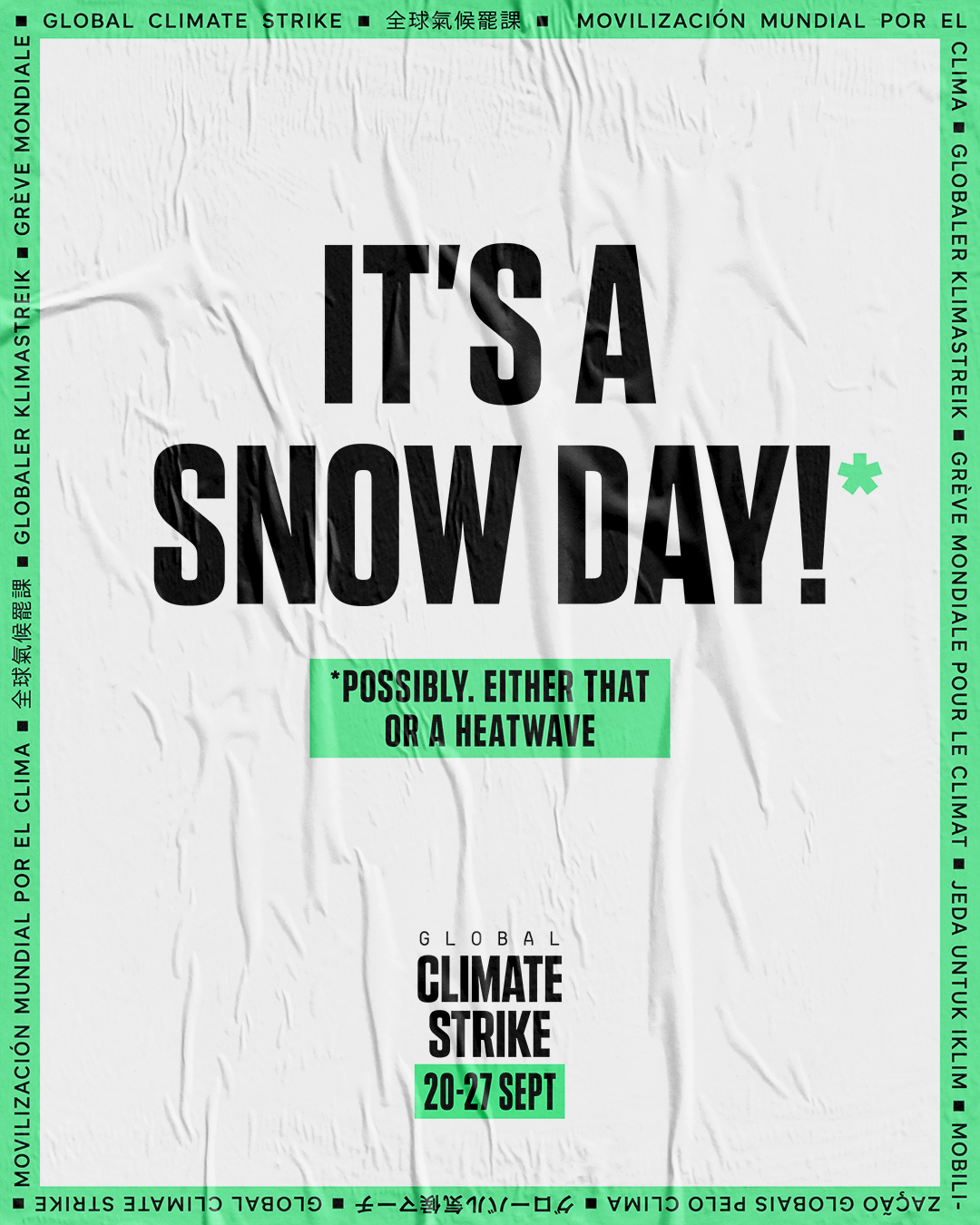 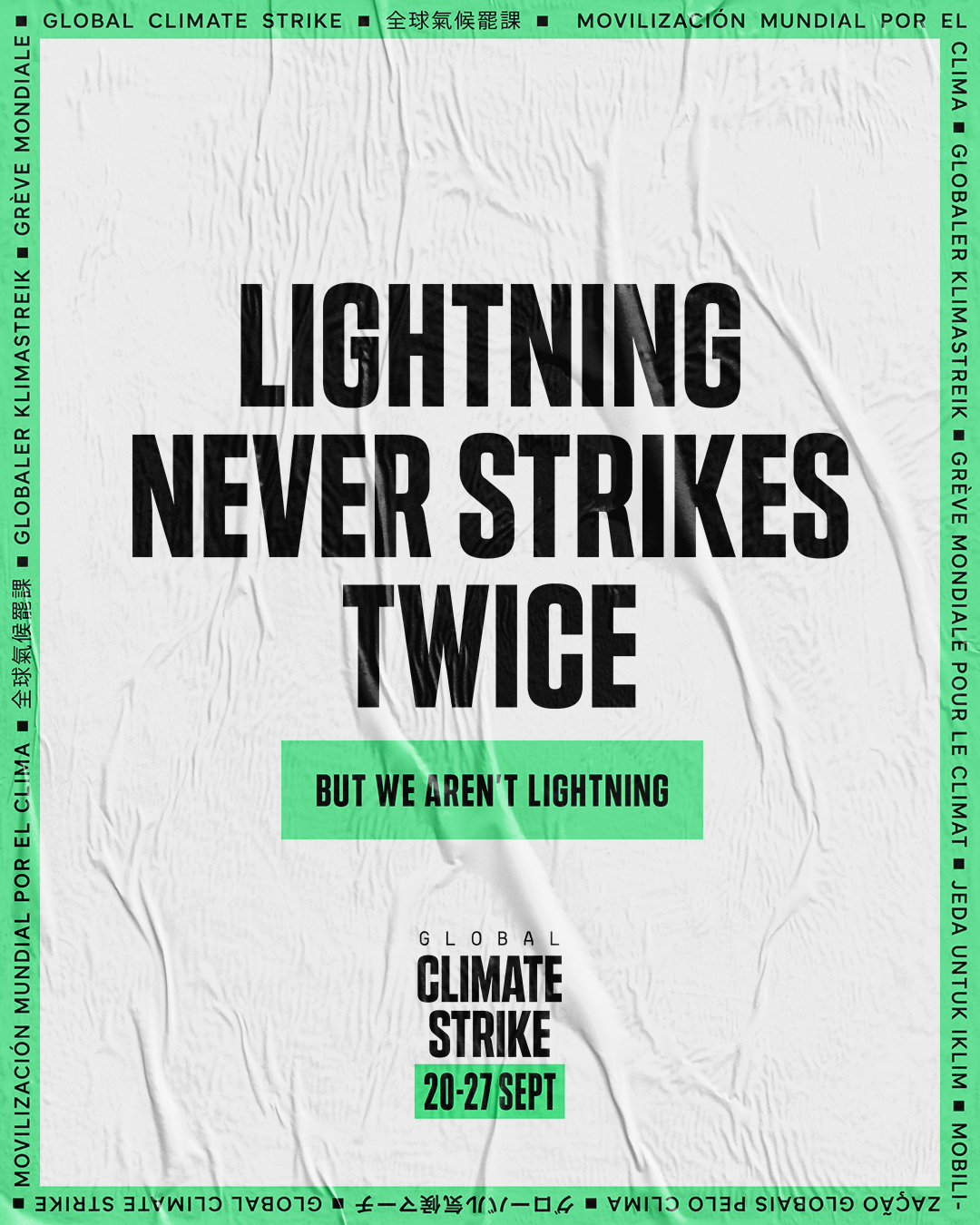 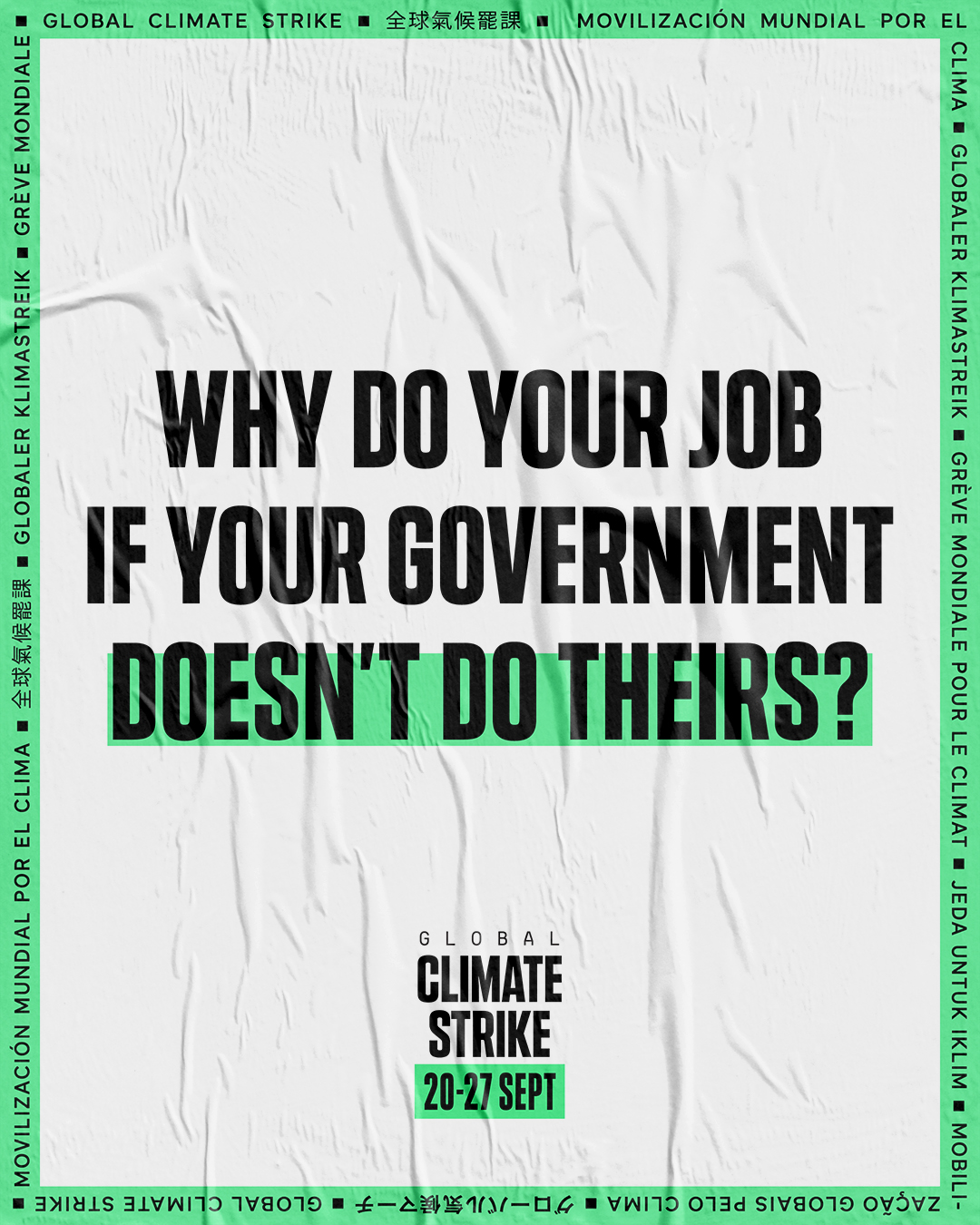 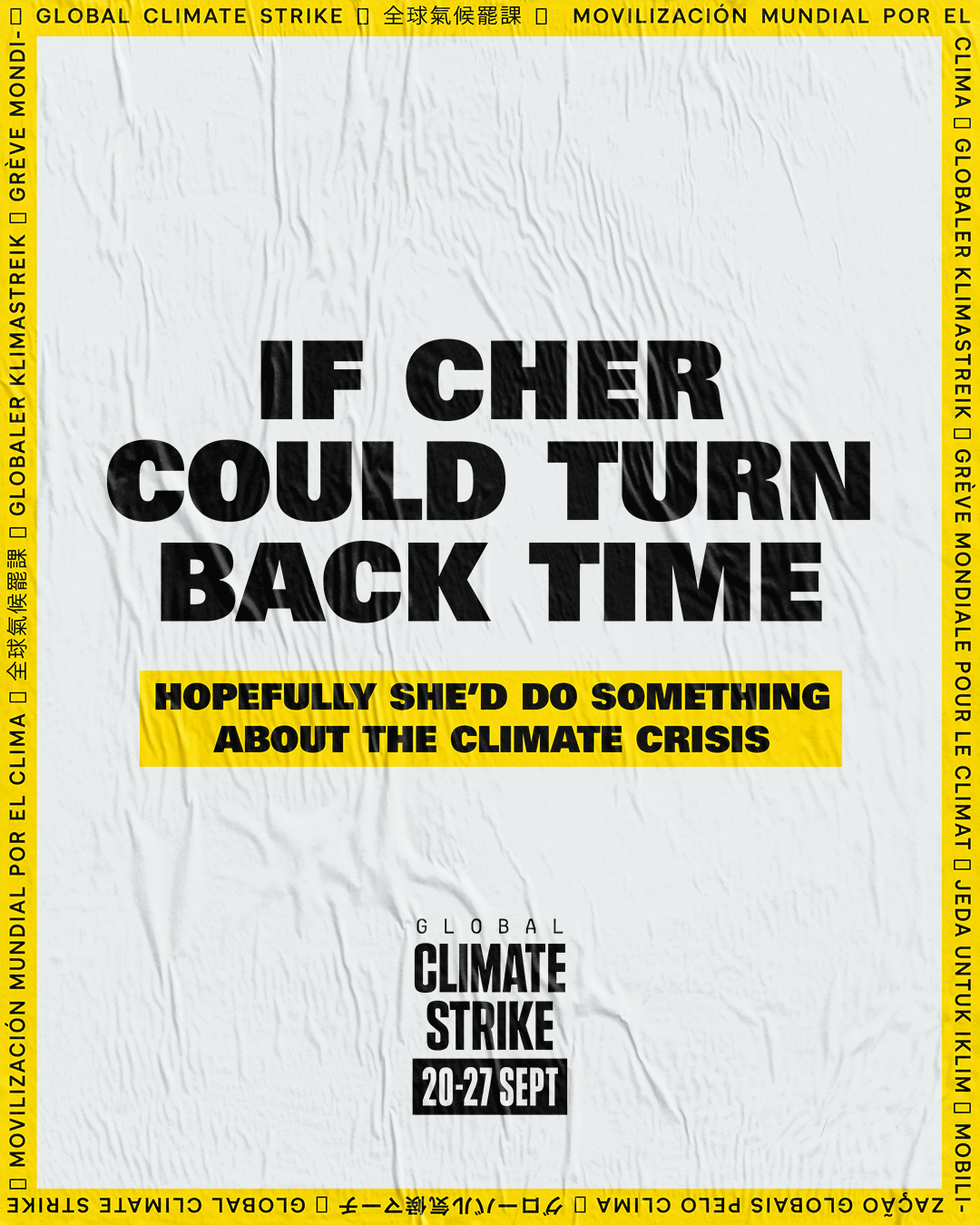 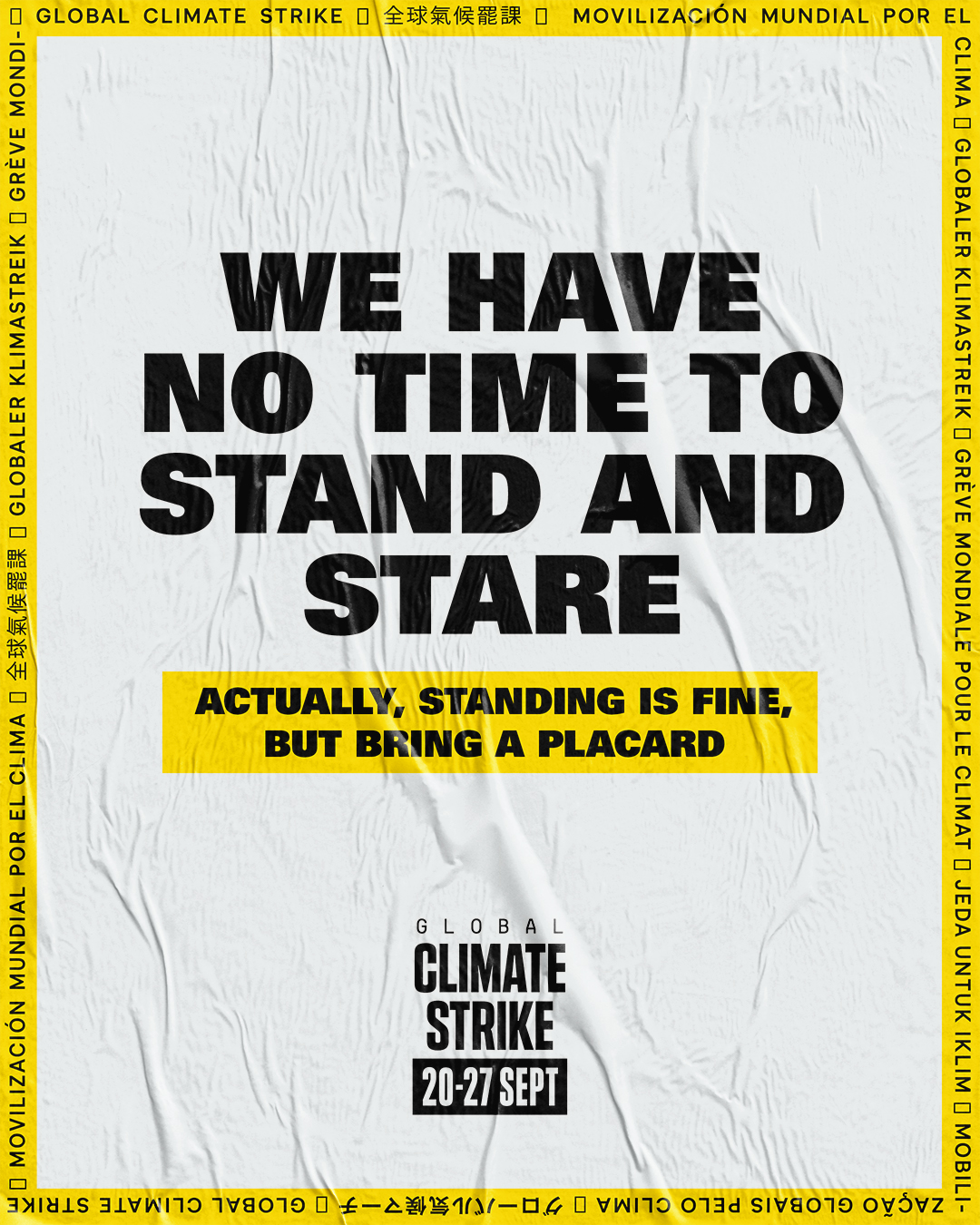 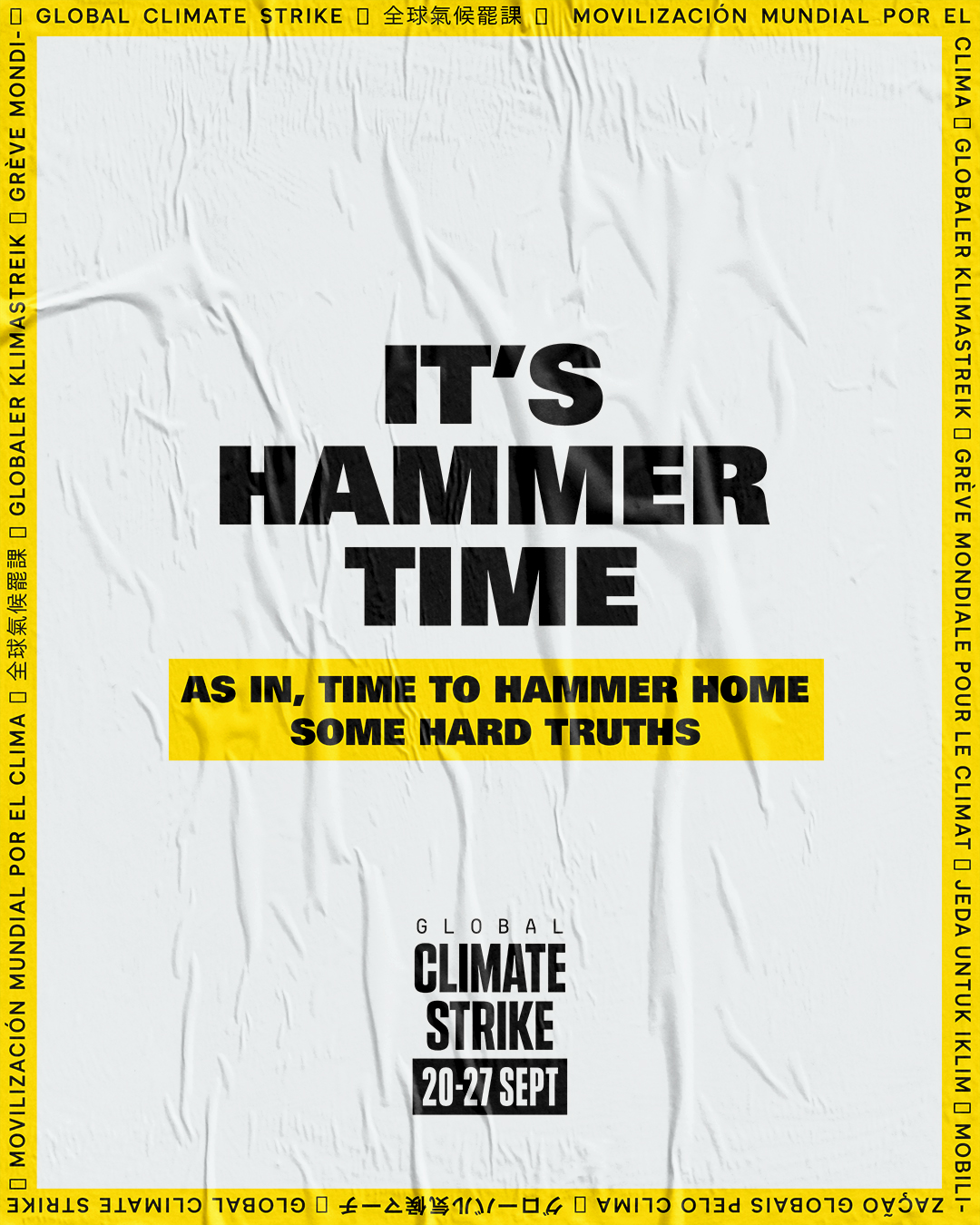 To my surprise, the posters were shared and printed by lots of people.

Some were 350.org, Extinction Rebellion, School Strike For Climate, Upworthy, and I Weigh.

The account I made for them gained 25,000 followers in a month, and I made a site that I updated for future climate events. 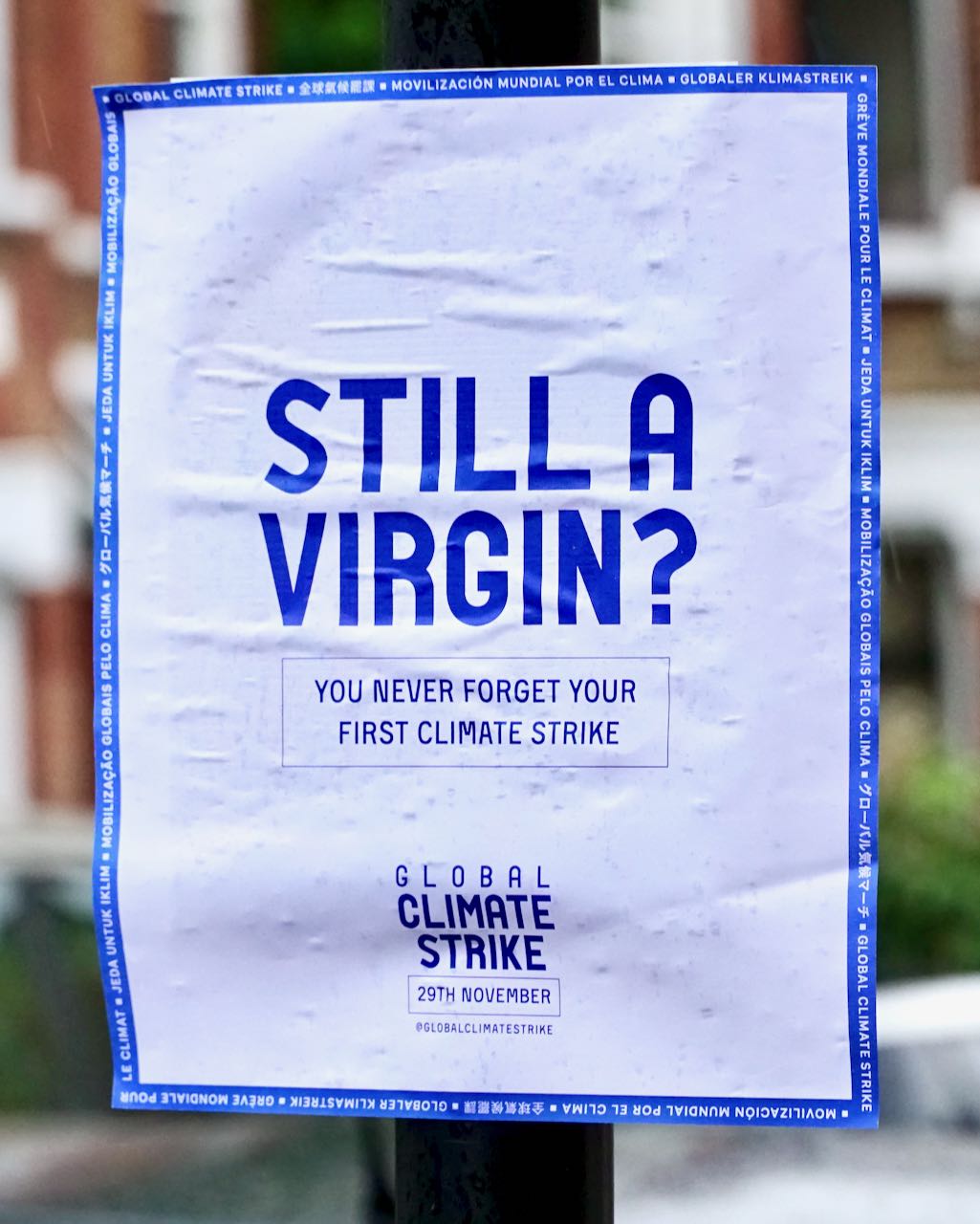 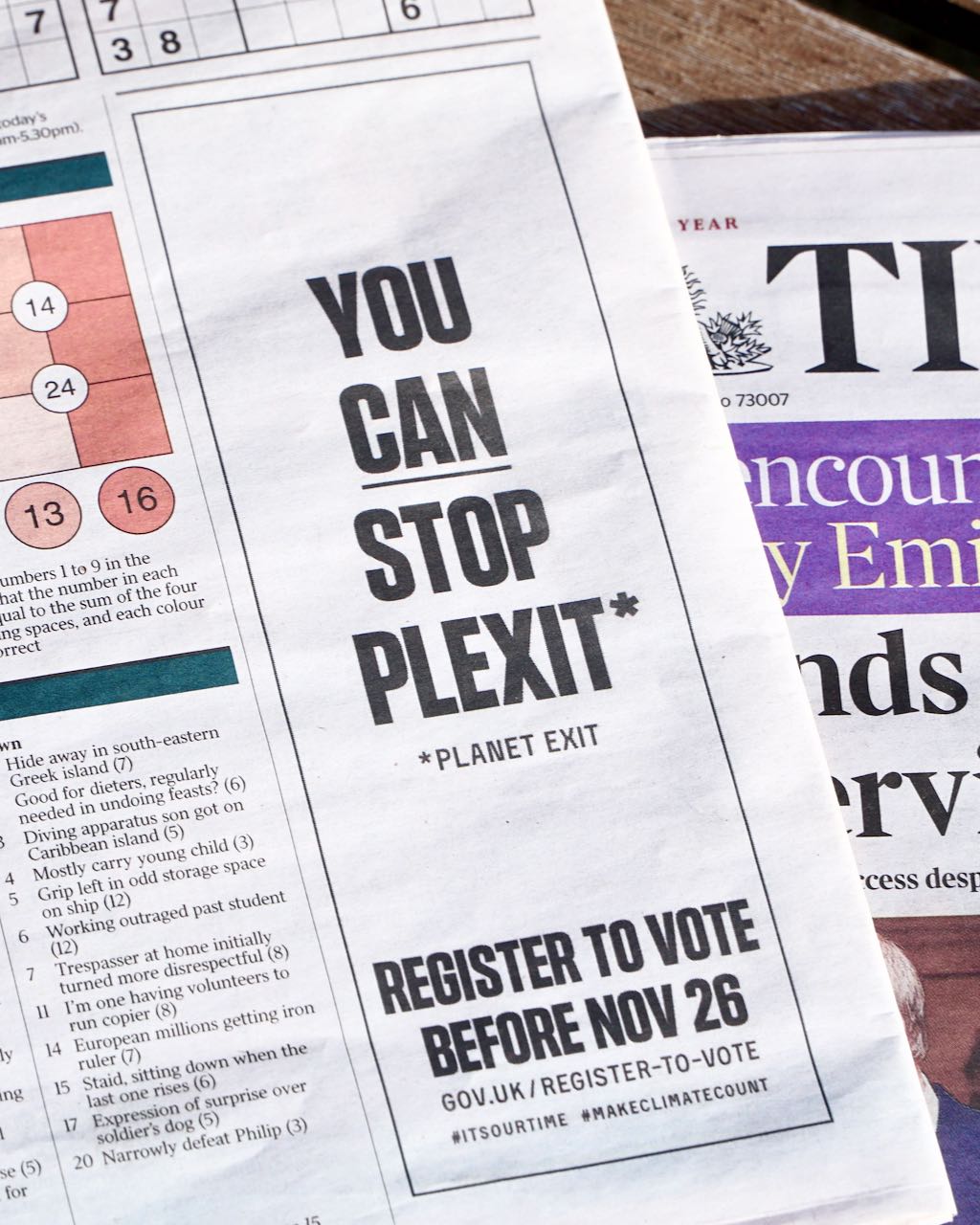 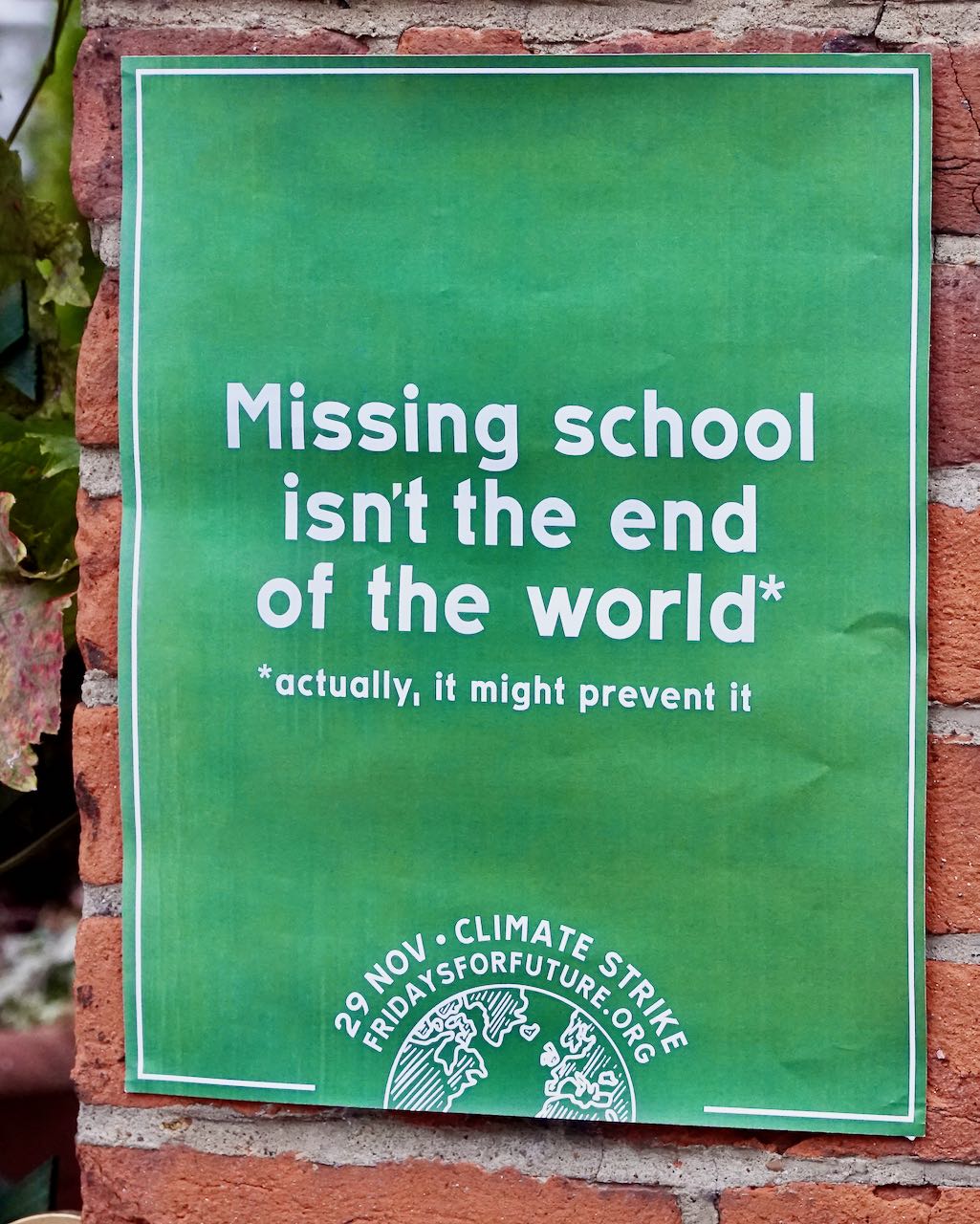 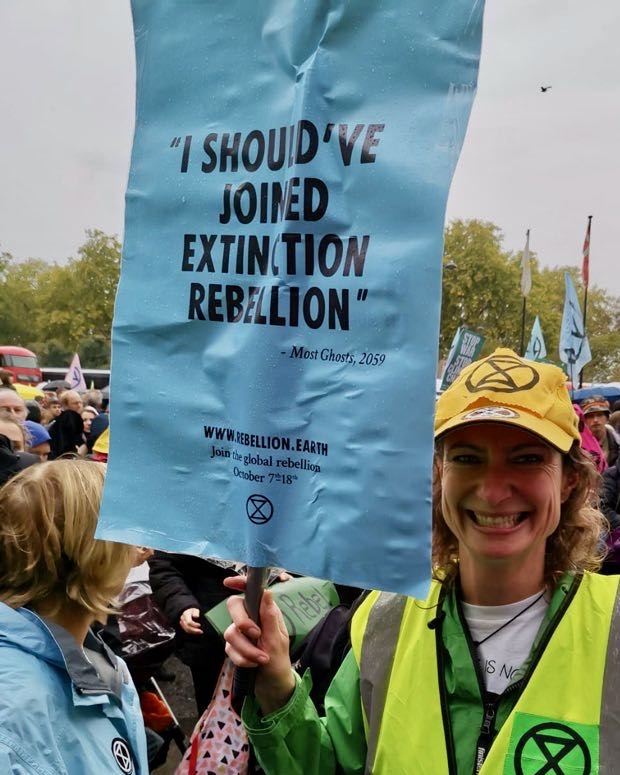 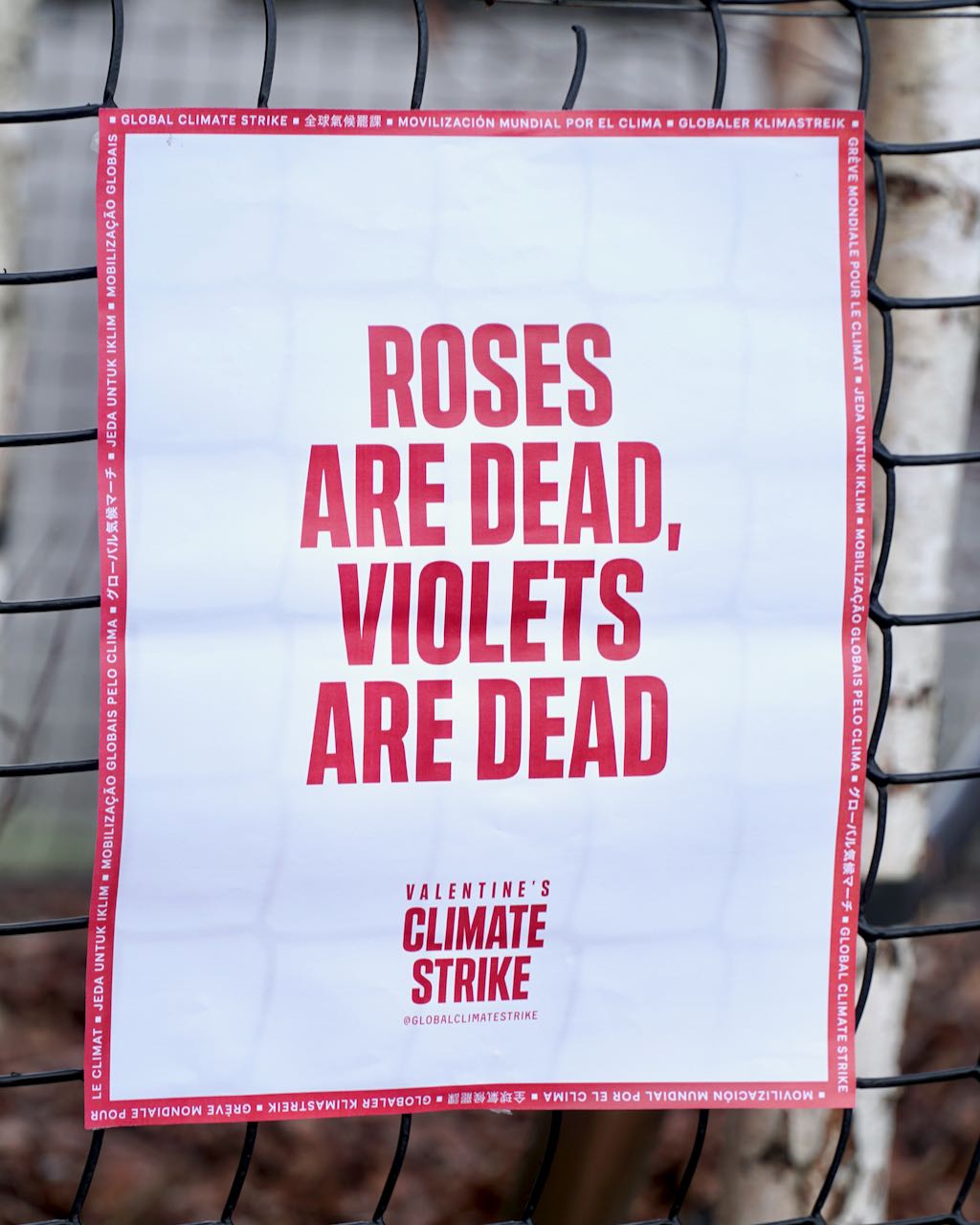 The new posters used by organisations like Greenpeace, offered press space in The Times, and translated into several different languages. 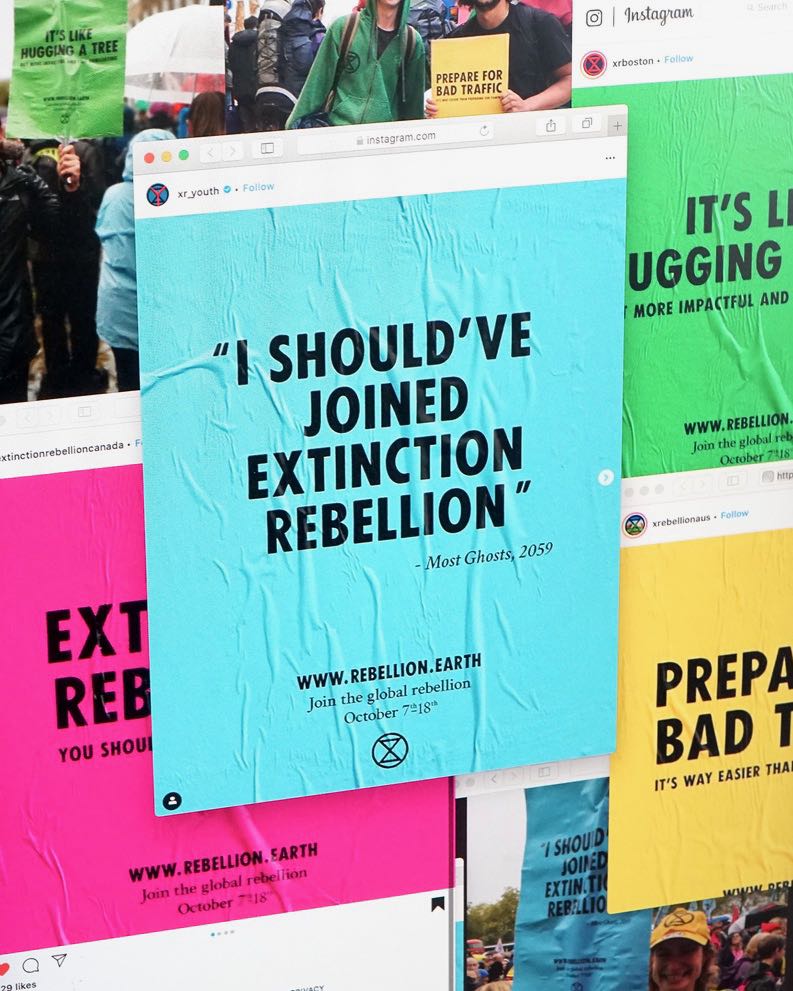 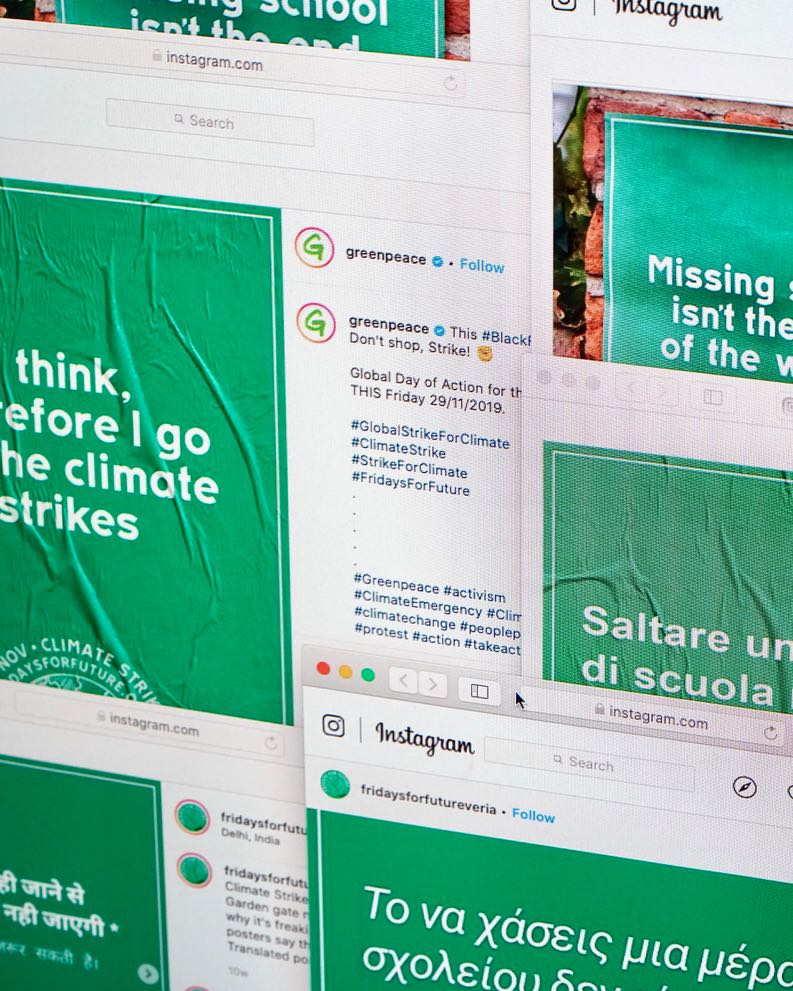 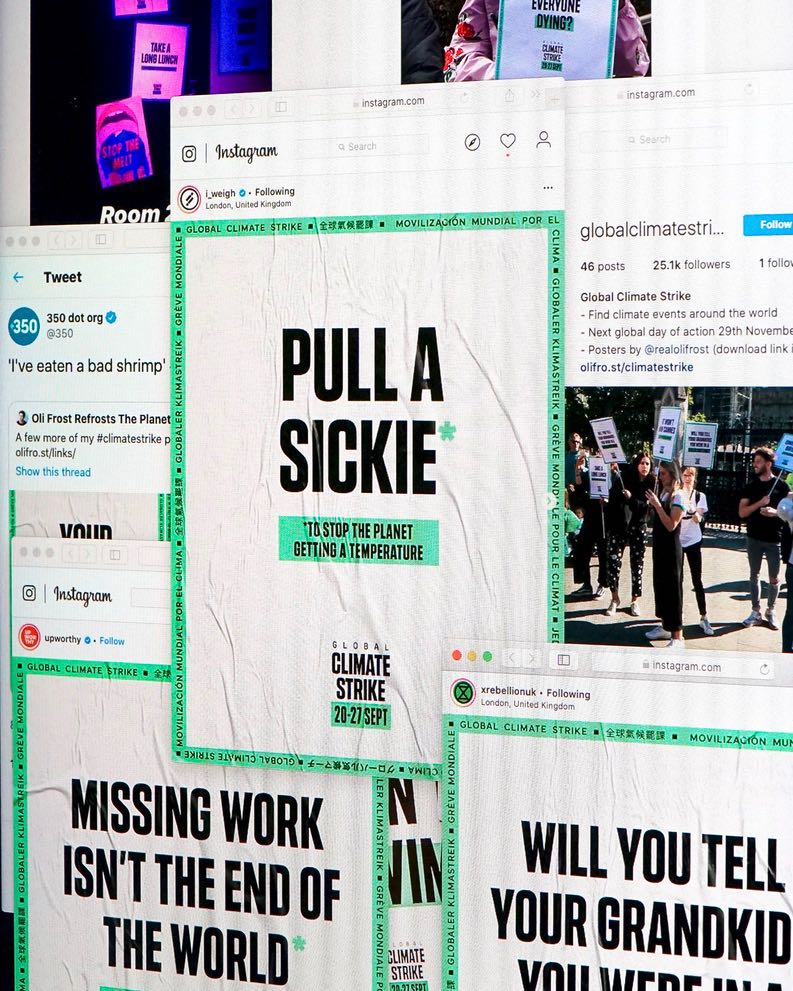 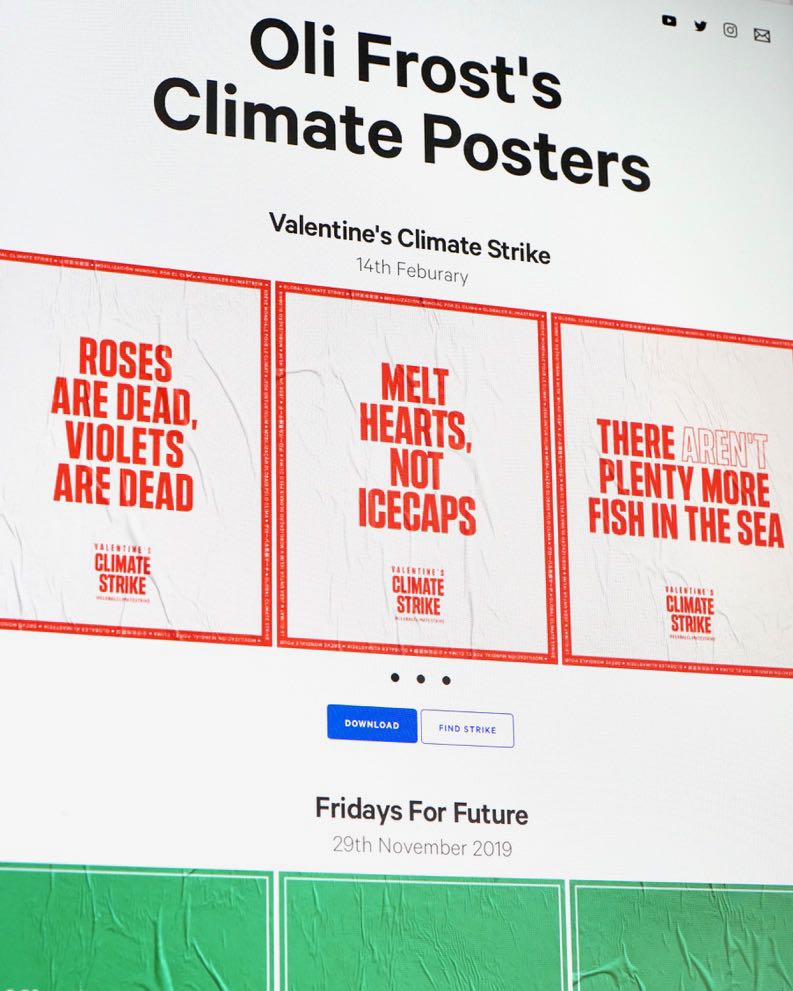 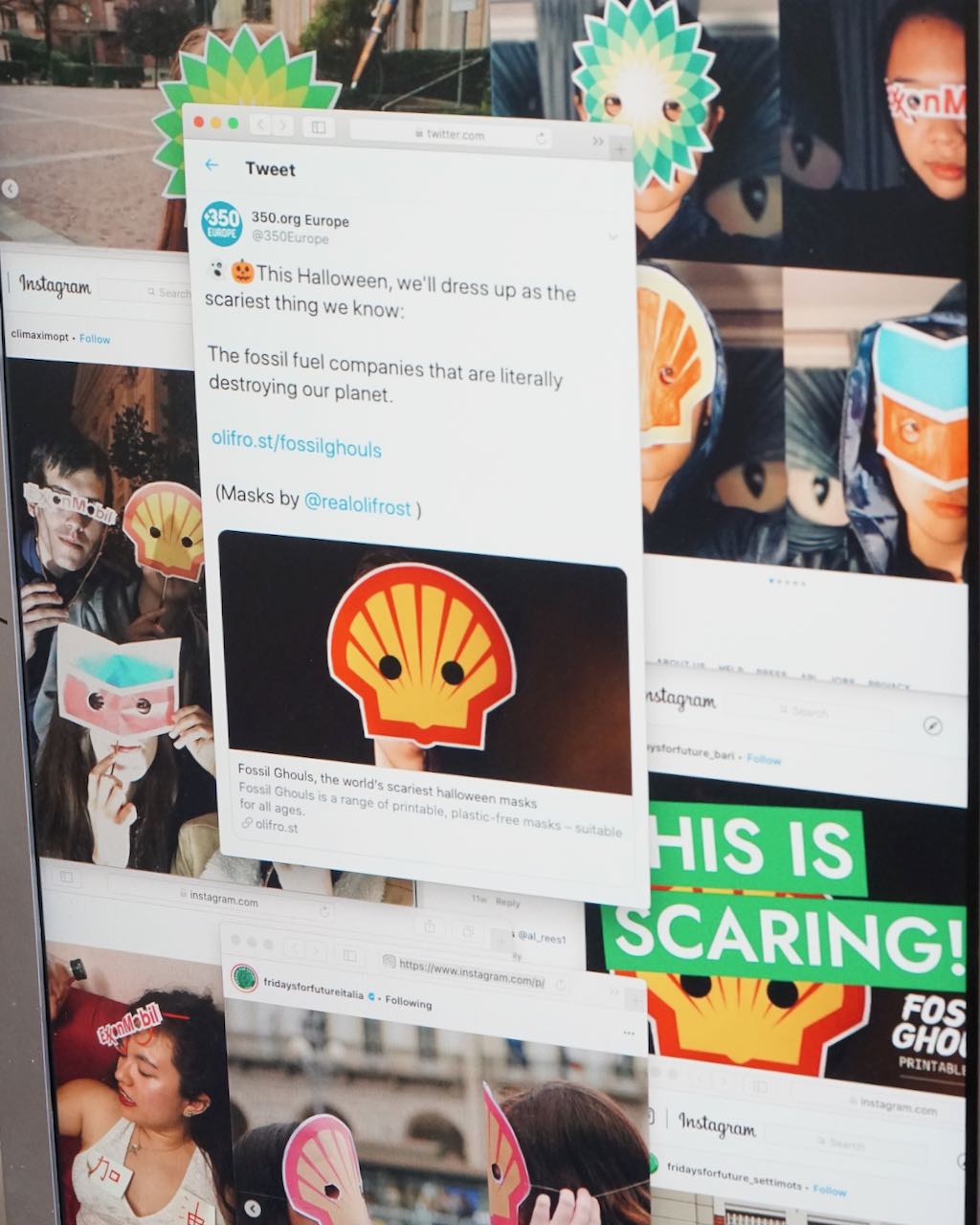 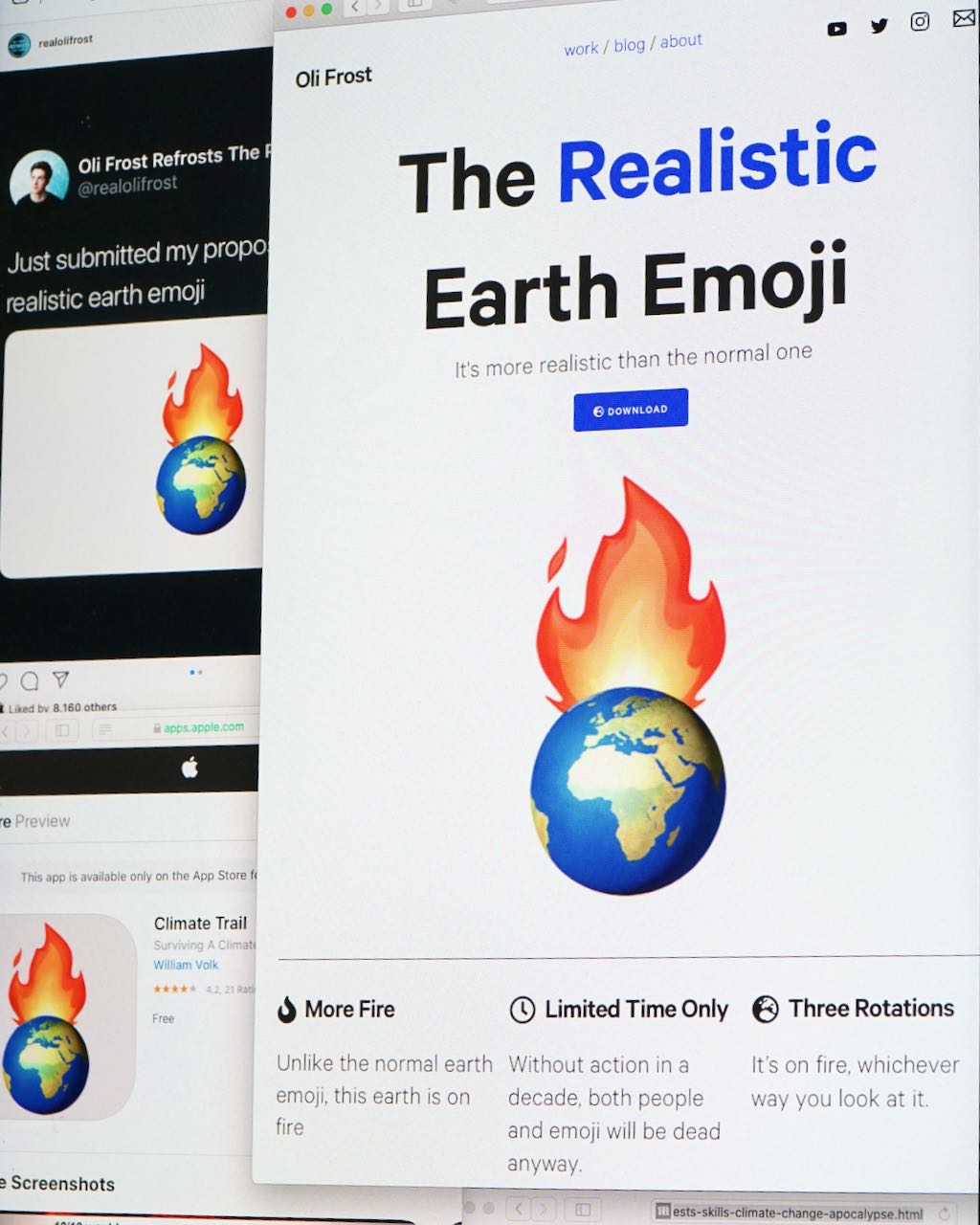 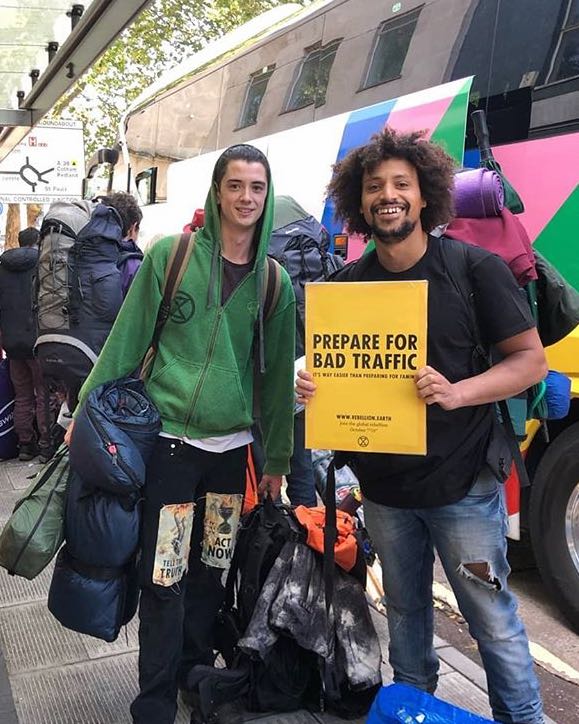 For halloween I made masks, which were worn by local school strike groups and at coal mine protests in Australia.

And by the end of the year, I had been invited to talk on a panel about the UK election and the climate, organised by Lily Allen. 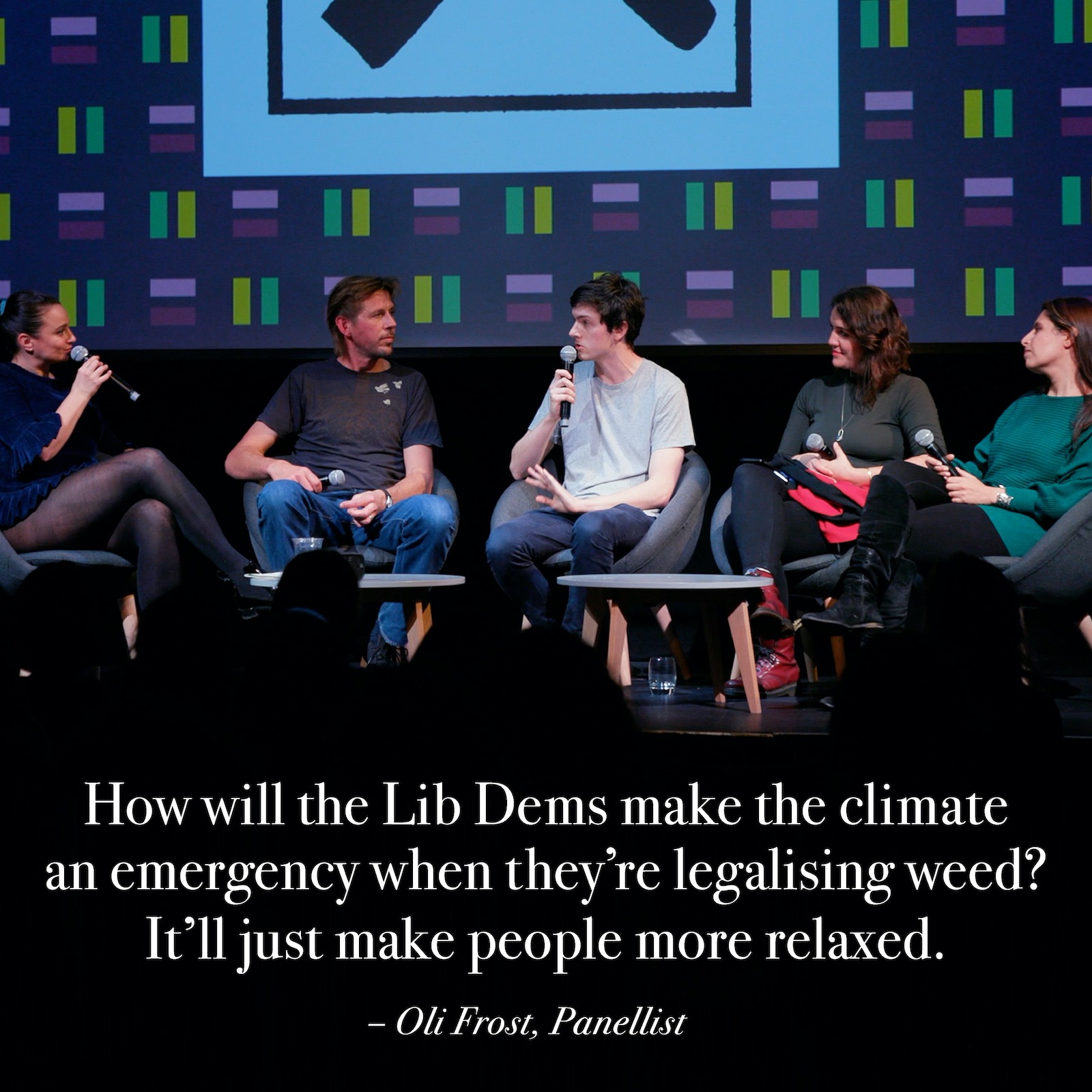 At the night’s end, Lilly said thanks for coming, and we shared a brief hug.

I also got to meet Lily’s boyfriend.

Which really made it all worth it…

Read Next » I found out why aliens abduct cows