I made an app that hates itself

It was the app idea to end all app ideas.

An app that reads your ideas back to you in a sarcastic, patronising tone.

To help you work out if it’s any good. 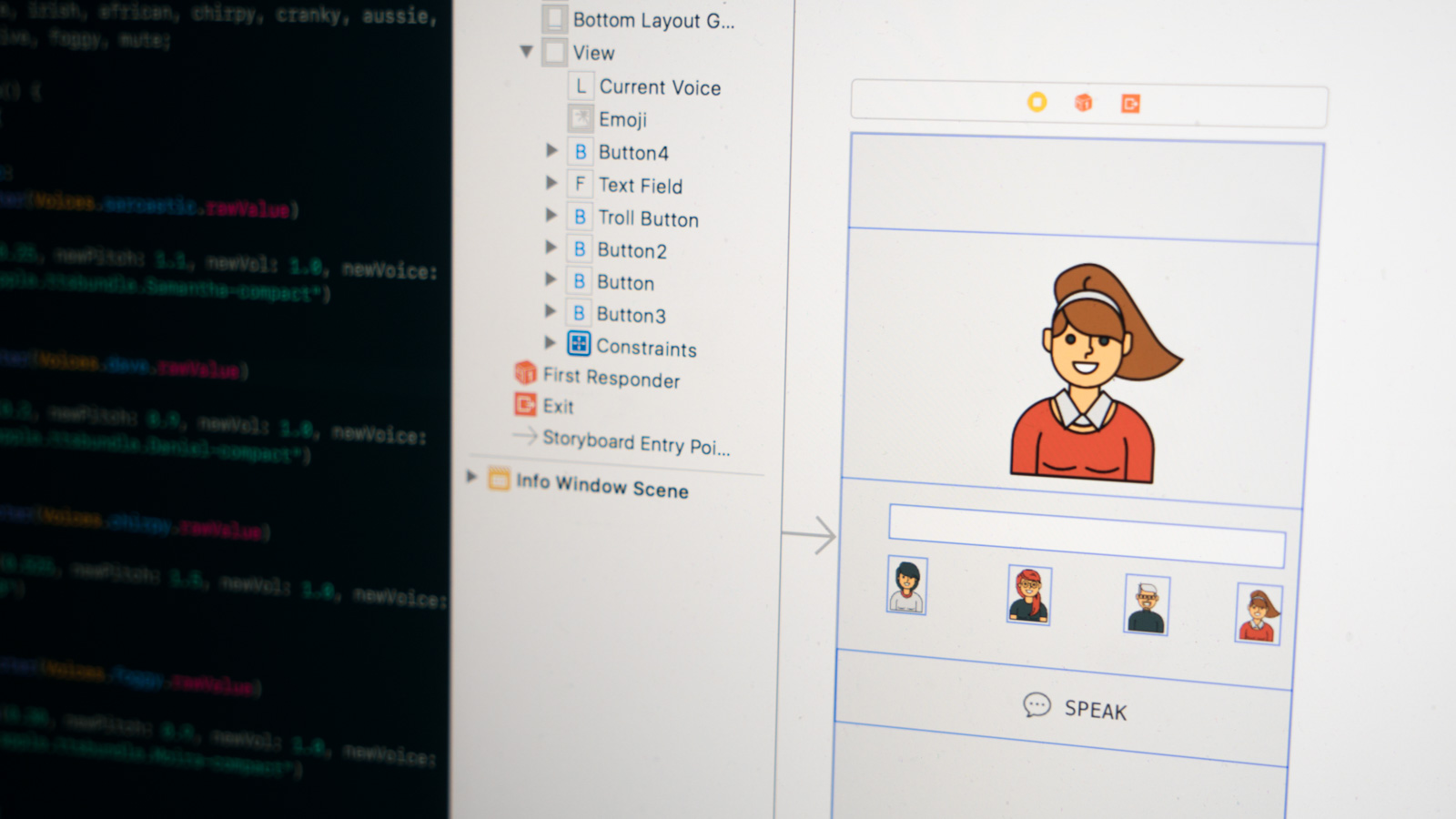 And a random snide remark generator. 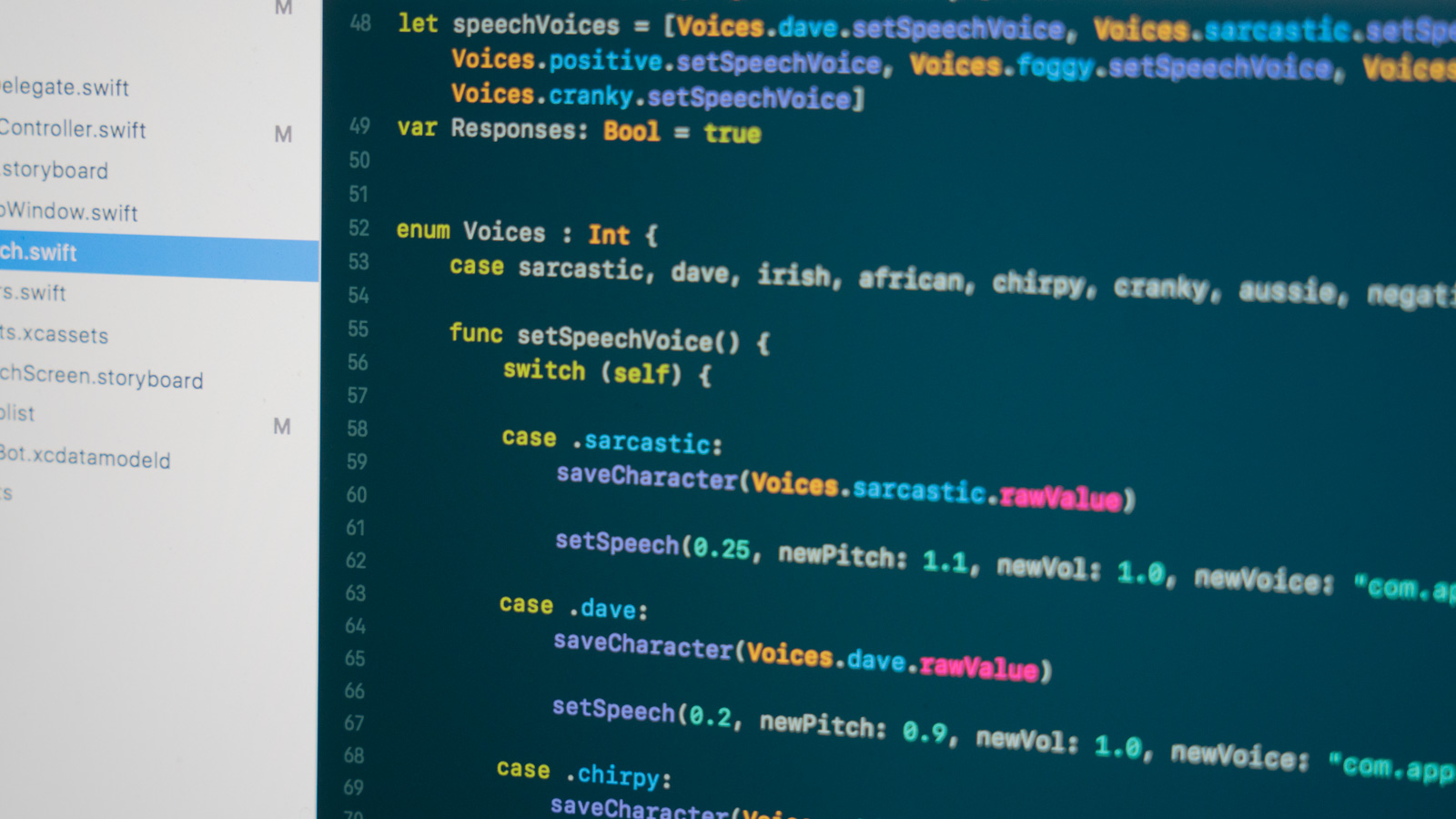 Yet it wasn’t until near completion that I tested the app on itself.

Nervously, I launched the app and typed in my own idea.

I changed the voice to Condescending Karl for another take.

…and then to Sardonic Sara.

The throwaway nature of my idea had been exposed.

Months of my life lost.

But what did I have to lose?

So I released the app. 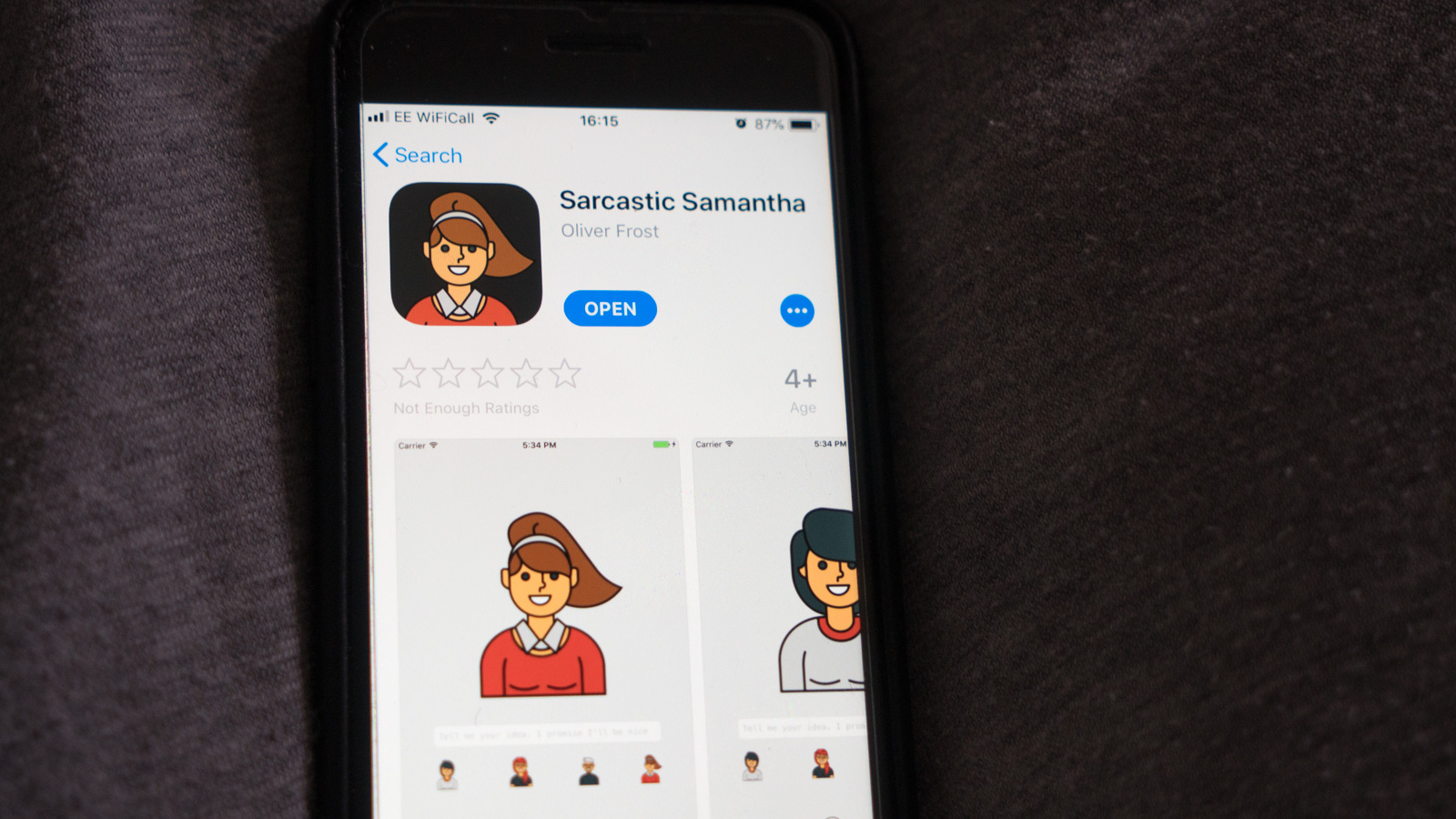 In the next year Sarcastic Samantha had 5,000 downloads, and a ★★ rating for its gross lack of technical support

Early reviews on Product Hunt described it as

Lifehacker and The Huffington Post sarcastically described it as

There is one week left to not enjoy the app that hates itself.