Why I'm applying for citizenship in São Tomé

It was a decision that could change my life forever.

On December 23rd I registered the domain http://olifro.st

At the time it seemed clever.

It wasn’t until later I realised I had registered a domain in São Tomé. 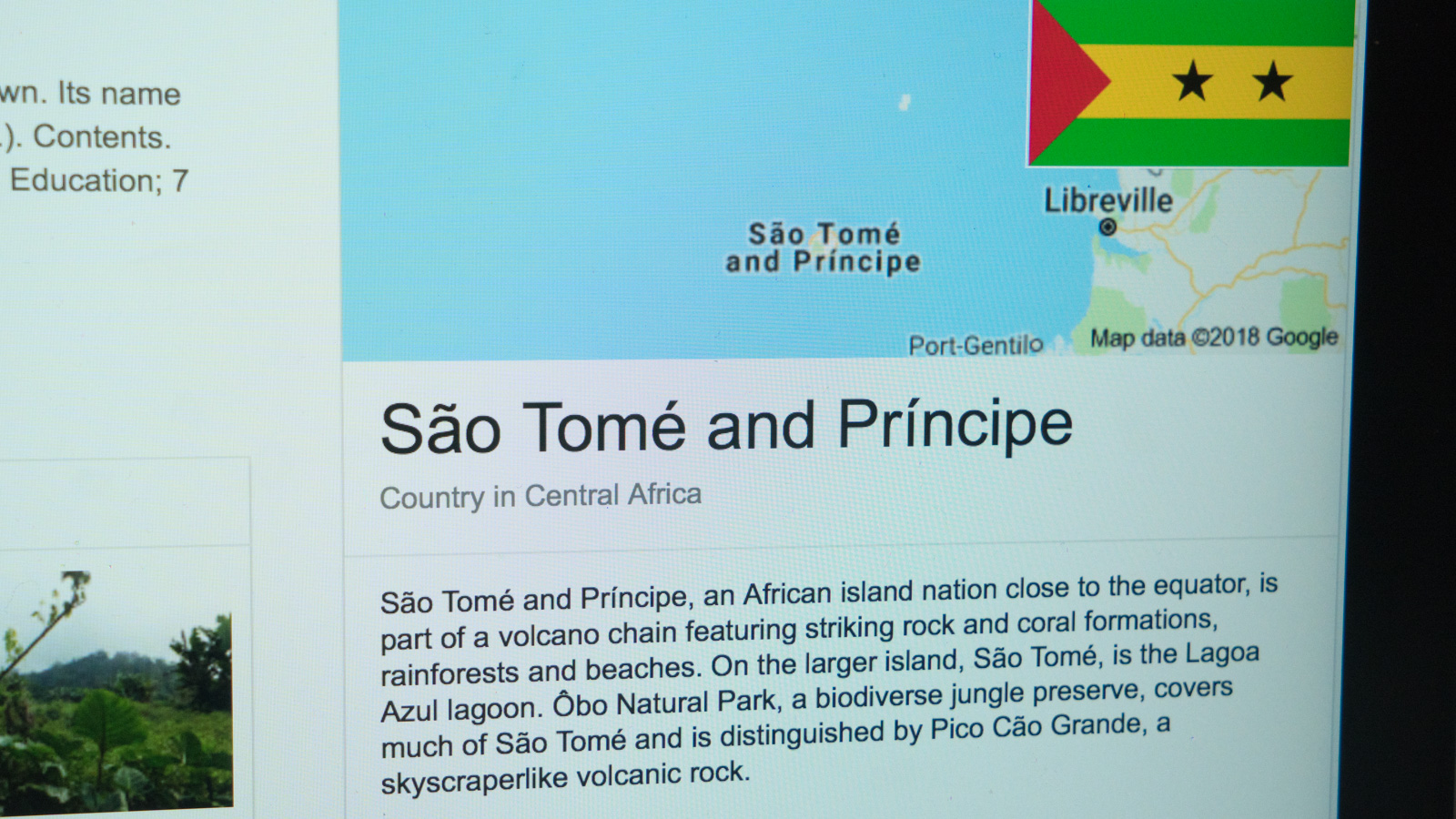 I had taken a .st domain from the real citizens of São Tomé.

For nothing but my own vanity.

So after days of searching I realised I had only two options.

I must become a citizen of São Tomé.

Or give up my ownership of http://olifro.st

My first stop was to see if I had any ancestors from São Tomé.

Luckily my grandfather was something of a semi-professional genealogist.

So I travelled to my parents house to get the family trees he left behind.

I stayed up most of the night researching under the dim light of the attic. 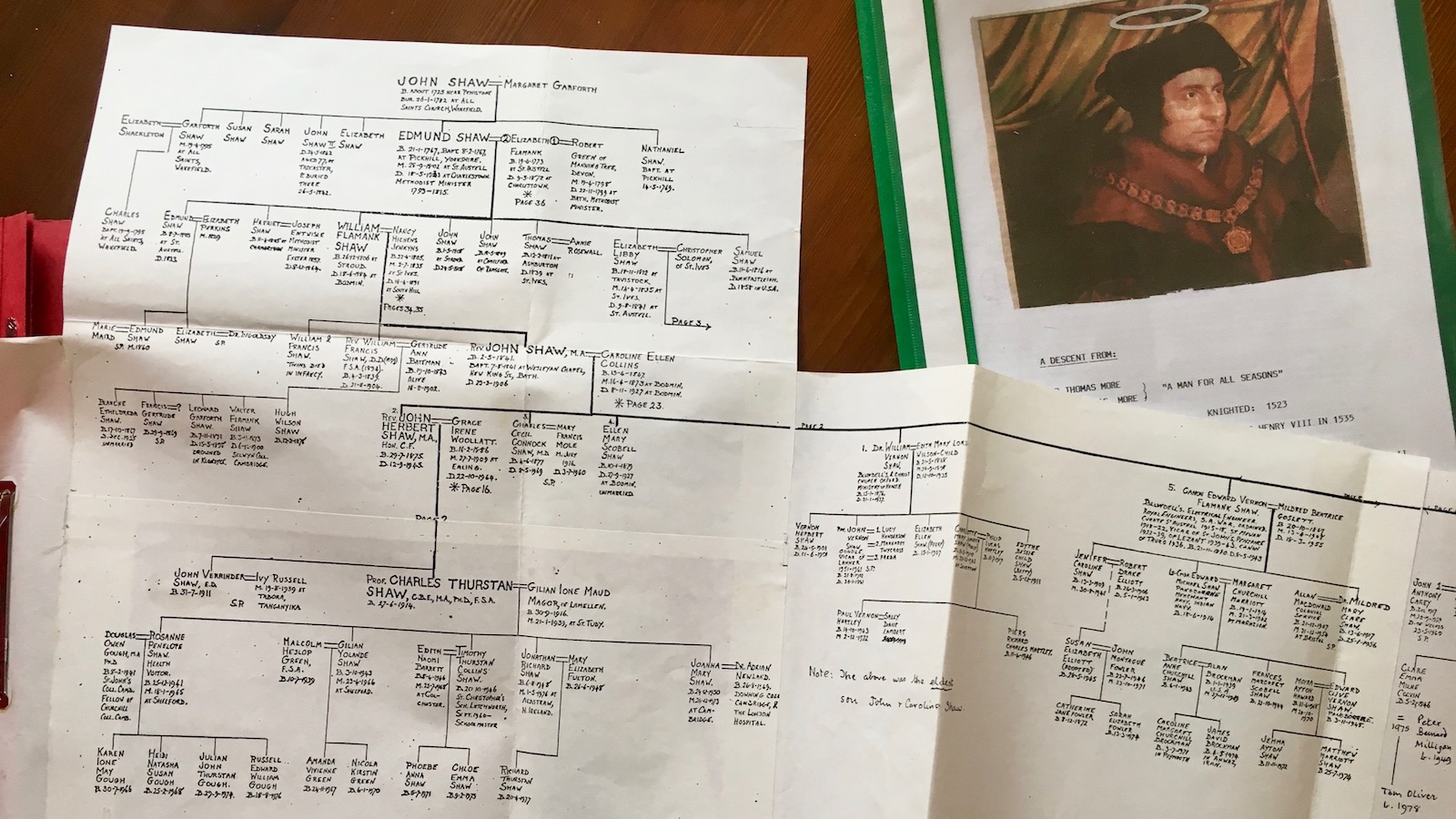 But after looking as far back as the 15th century I couldn’t find a single São Toméan relative.

The only notable person in my ancestry was Sir Thomas More.

Sir Thomas More was executed by Henry VIII for resisting the Protestant reformation.

Although São Tomé is a catholic country I was worried even this wouldn’t be enough.

Marrying A Woman in São Tomé

As I didn’t have any São Toméan family I would have to make one.

I would have to marry a woman in São Tomé.

So I signed up to the dating site Topface in the hope of finding love.

I used a picture of me at my aunt’s wedding as I’d heard women love suits.

I listed my interests as football and cocoa beans: the national sport and export.

Although this wasn’t true I knew it was something I could build over time. 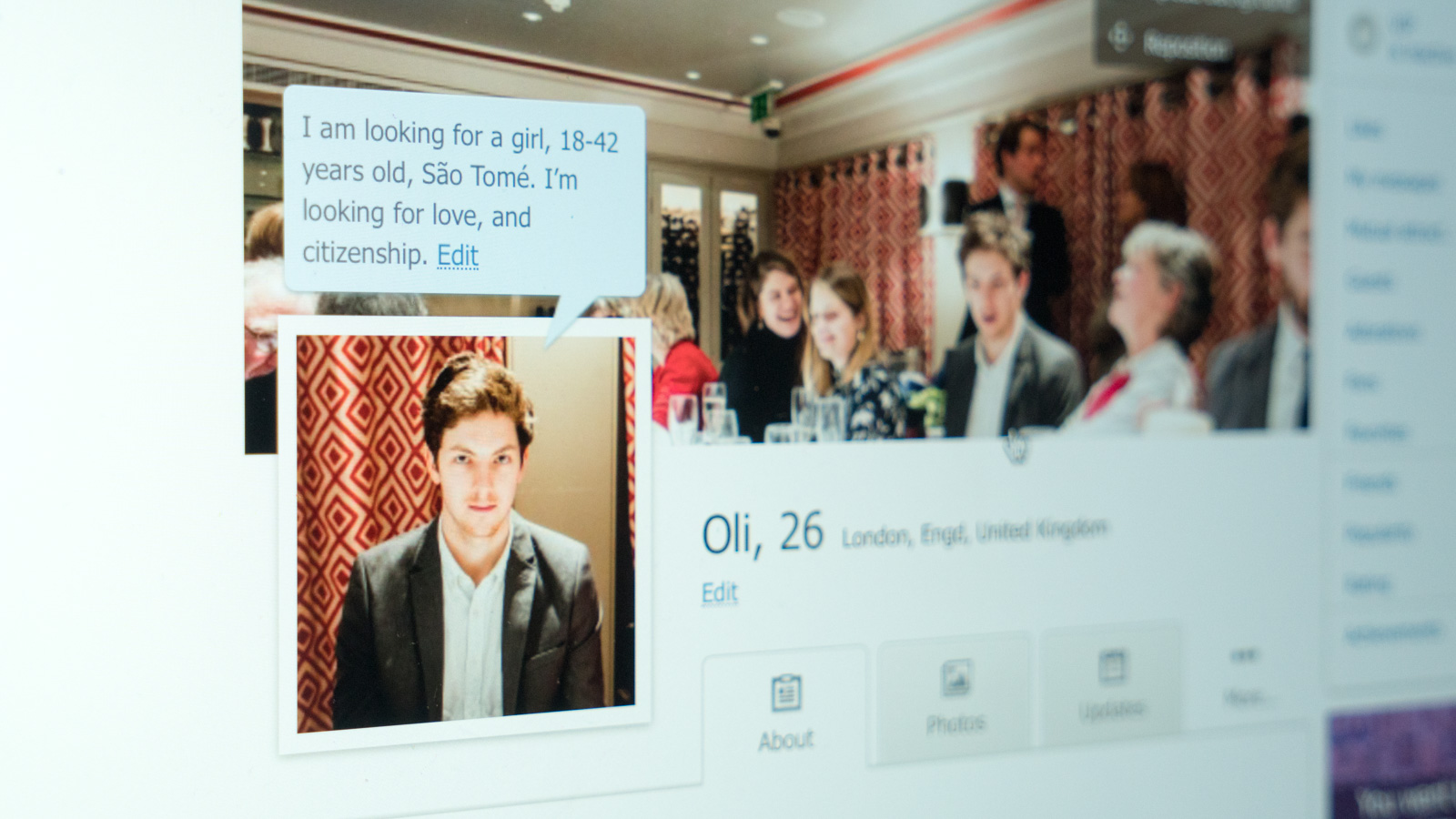 Over the next week I reviewed hundreds of profiles.

It was important to me that this be a real marriage – not a token.

Until finally I found Isaulina.

She was a little older than me.

But what did that matter?

She was the one and the only one.

I quickly sent her a like and a message.

It’s important not to come across needy or weird in these situations.

So I opened with a casual question about her nationality.

Then sat there and waited for a reply.

I checked my phone constantly for a reply.

Before I started to explore my options.

Sending A Bribe To São Tomé

São Tomé seemed to be full of good honest people.

Yet what options did I have left but to try and bribe the Government?

I discovered that in Portugeuse-speaking Africa a bribe can be implied by offering to buy a fizzy drink.

This gave me some hope.

Although I forgot to mention decaffeinated coke I remained confident.

If one drink was usually enough then a whole fridge would be hard to resist.

I still haven’t heard from Isaulina or the São Toméan government, but I’ll be posting updates as and when.

Please email me if you have any help to offer.

I will not give up.

Read Next » I wrote a song for the eco conscious emo