I founded a startup to help you be more fake online

Last year I injured both my knees falling off a chair.

I’d stood on it to take an aerial photo of my rainbow bowl.

After the accident I thought about quitting social media for a while.

And then I had a better idea: Lifefaker.com

Most friends believed the idea to be morally bankrupt.

Especially since I was illegally stealing the photos.

I was forced to develop the site, direct the ad, and PR the launch myself. 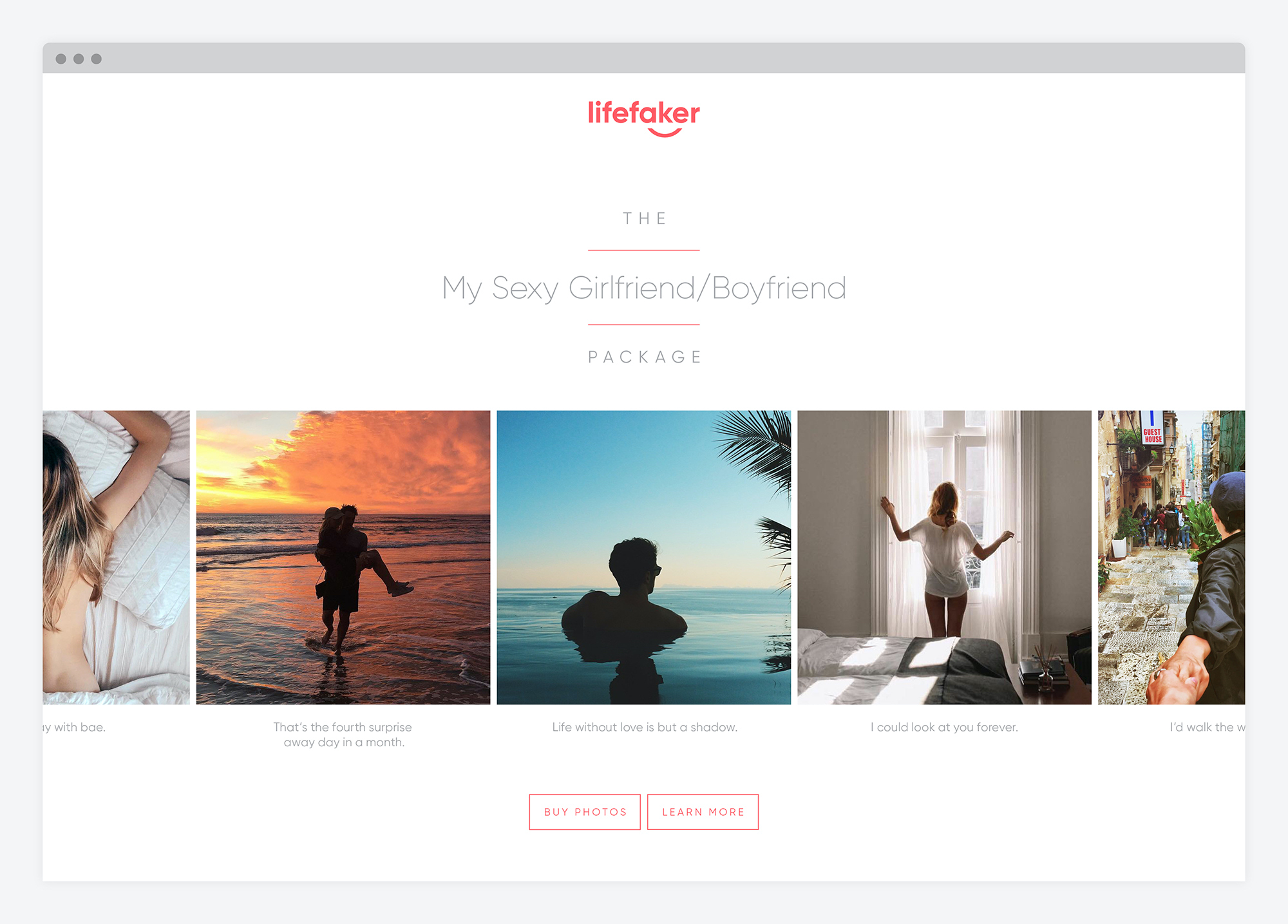 But after a tweet from the Editor of TechCrunch, the success of the launch was decided.

Influencers wrote to me asking if they could sell their photos to the service.

Unfortunately, they could not.

Because shortly before launch I made a mistake.

I was convinced into turning the site into an educational piece about mental health.

What a waste of a great way to make money 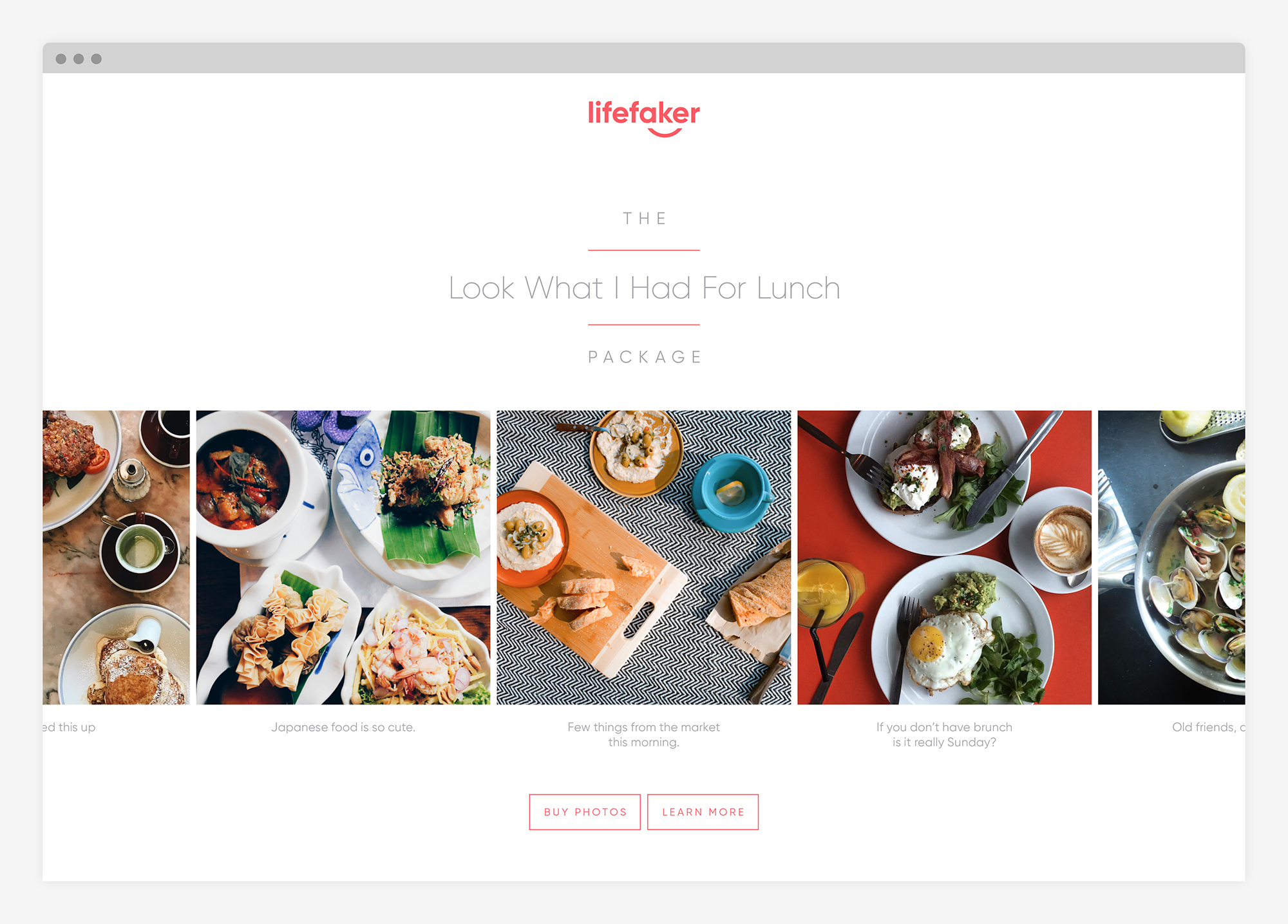 But even if I couldn’t launch the real Lifefaker.com, I never forgot its moral.

You can always be a better person