Get That Thing
That You Need

If it's a bit like one of my things.

Thinking of the thing and making the thing, all in one person thing.

After years tied up with “big brands”, anyone can now hire the Oli Frost they know and love.

I am very famous for refrosting the planet, and intend to help you do that too. 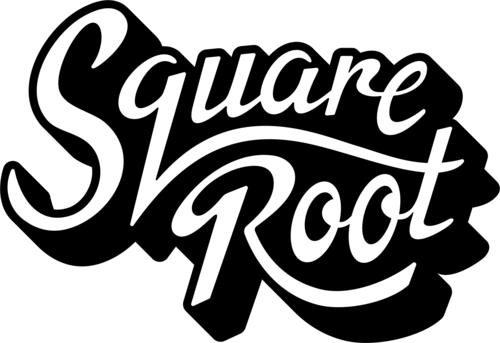 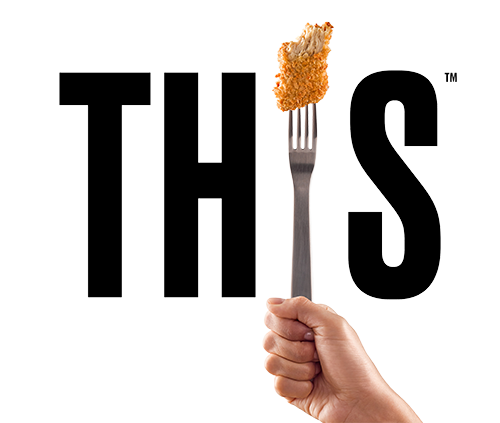 A brand platform I made for a craft soda brand. 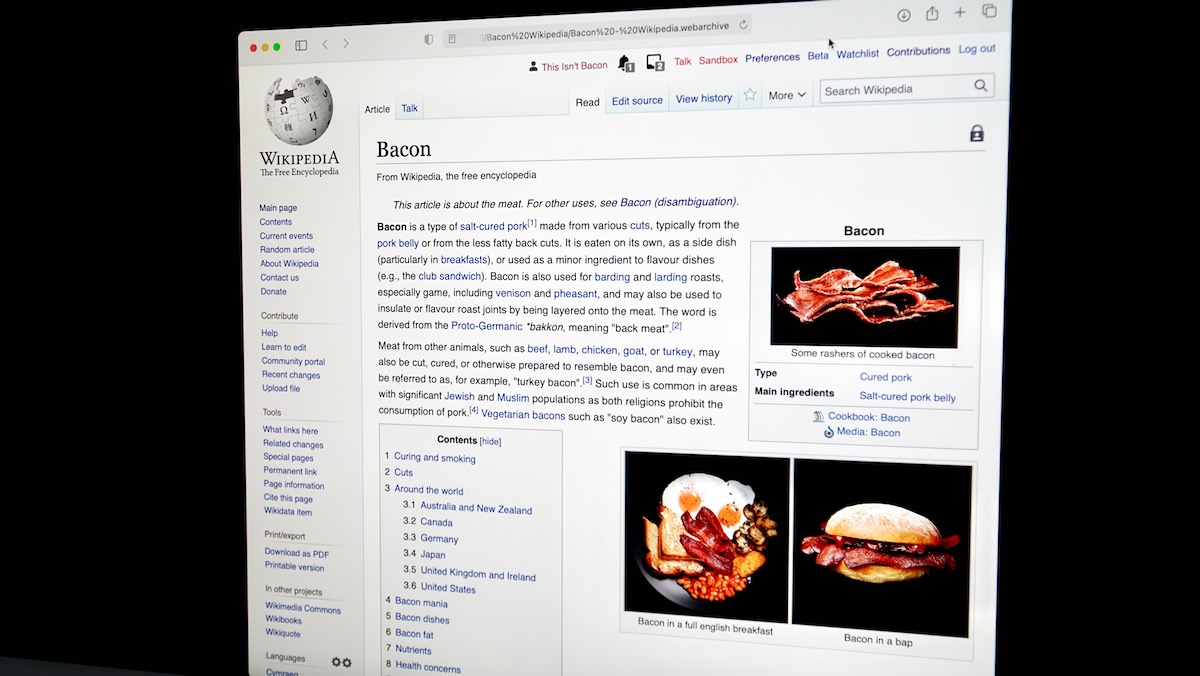 We vandalised Wikipedia's bacon page with This™ plant-based bacon.

I said my first word at seven months, and have since done this on panels, podcasts, and standing up microphone events. The most recent was: How To Save The World (And Have A Great Time) for the Climate Designers Summit.

“A++++ buyer, would do business with you again” – eBay seller

“Is this for one of those ‘review from my mum’ jokes?” – Mum

“You really need at least one real testimonial in there” – Ed Taylor, Square Root Co-Founder